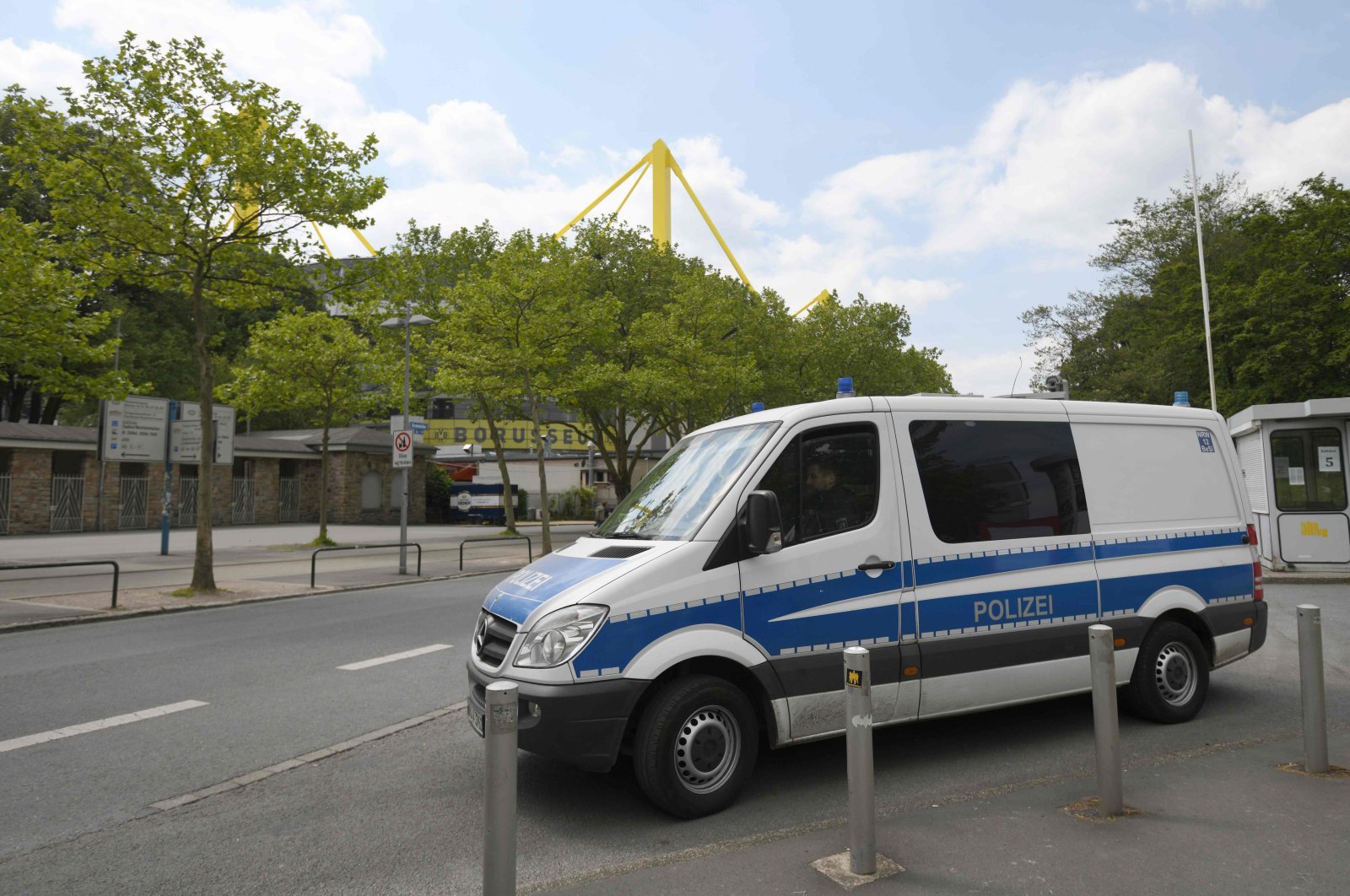 A 63-year-old Turkish man with Alzheimer’s was critically injured after being shot by a German police officer in the southeastern Bavaria province, reports said Friday.

The man, identified as Habeş Temiz, had refused to leave the premises of his neighbor’s property, Ihlas News Agency (IHA) reported, adding that police came upon the neighbor’s complaint.

In video footage shared online, Temiz, who was holding a toy truck, started swinging the toy.

The police used pepper spray against him first and fired a round of warning shots, followed by three shots targeting the man.

Temiz was hospitalized after the incident, the report said.

In a statement, the German police said Temiz, who had been trespassing refused to cooperate with officers despite warnings.

Racist officers among Germany's police force also intentionally target Turkish people and other minorities in what they call "Turk hunts," according to a recent study on racism and police violence in the country.