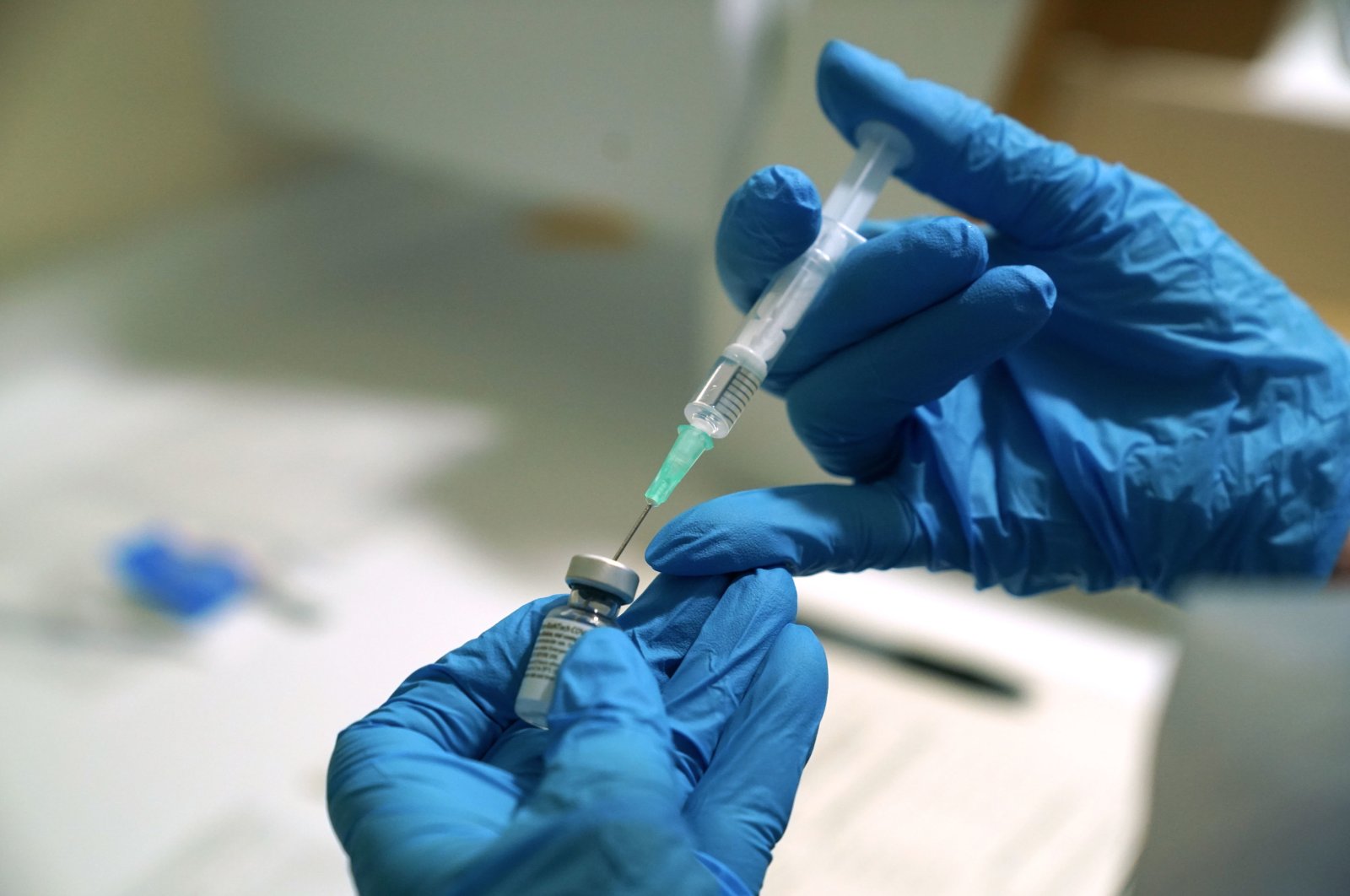 Turkey's Nobel laureate in chemistry Aziz Sancar said he would undergo the COVID-19 vaccine jab if he was in Turkey.

Sancar, who is currently living in the United States, said he is not an infectious disease specialist.

"I cannot make a contribution to what Turkish specialists have said on the issue. I would follow Turkish doctors' advice if I were in Turkey.”

He clarified he is not on social media and anti-vaccine tweets attributed to him are from a fake account.

"Those doing it or spreading it despite knowing it is fake should face legal action.

"I do not know why they are doing this. The vaccine is not about a political party. Those who decided to buy the vaccine from China for use in Turkey are not politicians; they are our health specialists,” he said.

Sancar added that although he does not know which of the Chinese, Russian and American vaccines or the vaccine produced by Turkish scientists in Germany is more effective, he believes they all will offer protection.

"I advise my nation to use the vaccine presently available in Turkey and not listen to anybody's advice but the health specialists,” he added.

"I would wait in the line right now to get the vaccine provided by our Health Ministry if I were in Turkey,” Sancar added.

Sancar was awarded the 2015 Nobel Prize in Chemistry, along with Tomas Lindahl and Paul Modrich, for their mechanistic studies of DNA repair.