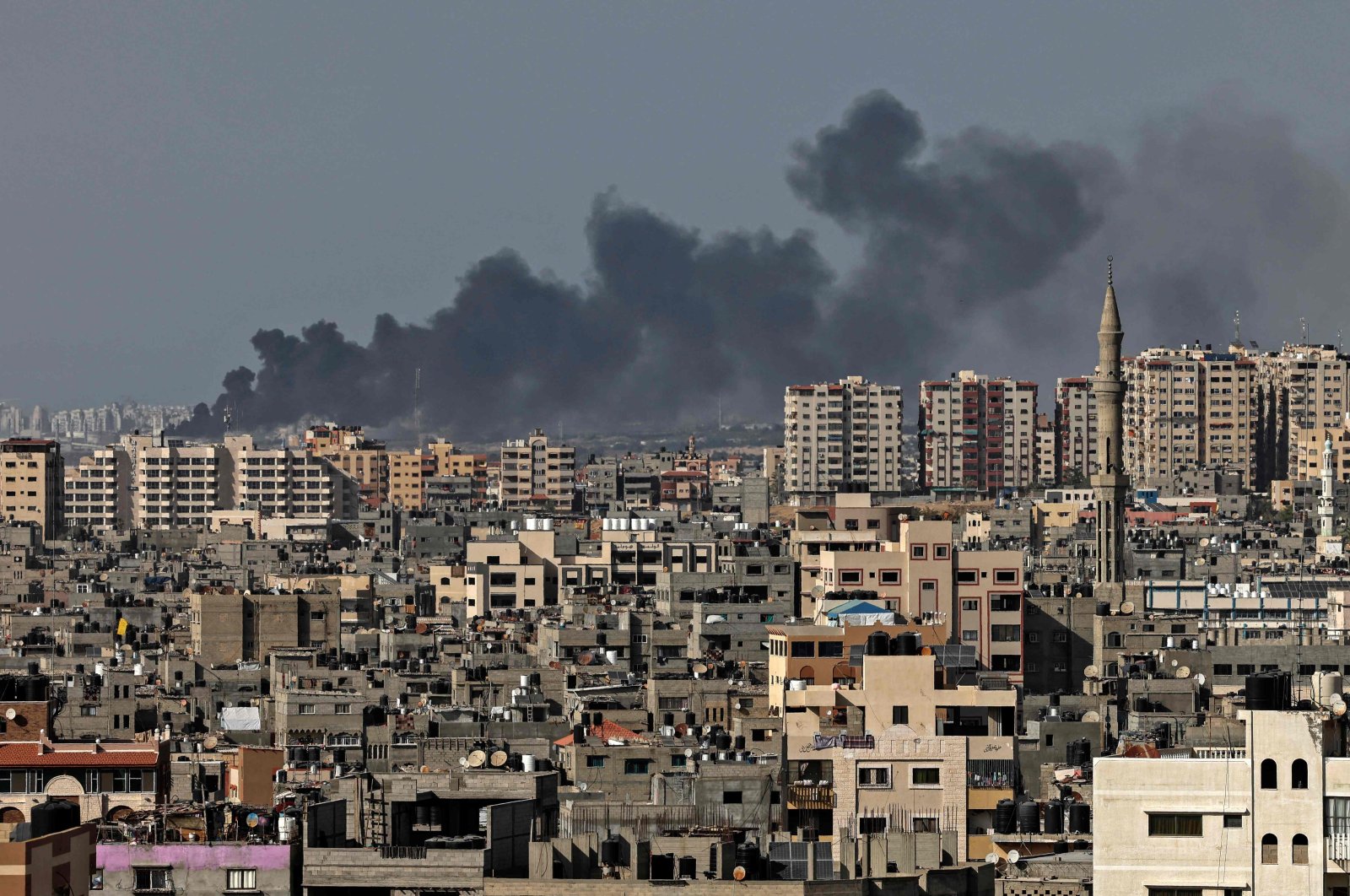 A Turkish German politician was forced to resign from her executive role in the ruling party's Berlin branch Tuesday after she criticized Israeli violence against Palestinian civilians in occupied territories.

"It's not anti-Semitism when one calls these perpetrators and crimes by their name, (these are) crimes against humanity," said Erdil.

The CDU's Berlin branch released a statement that said the comments do not reflect the views of the Christian Democrats.

"We clearly distance ourselves from this statement, and we have also talked to her. She has resigned from her position in the executive committee with immediate effect," it said.

Recent weeks have seen a sharp rise in tensions and violence in the occupied West Bank, particularly in East Jerusalem because of the evictions of Palestinian families from their homes in favor of Israeli settlers.

At least 915 Palestinians have been injured from May 7 to May 10 in East Jerusalem, according to the Palestinian Red Crescent Society.

Palestinian armed groups fired a volley of rockets into southern Israel, while the Israeli military conducted airstrikes on the Gaza Strip.

The West Bank, including East Jerusalem, is seen as occupied territory under international law, thus making all Jewish settlements there illegal.