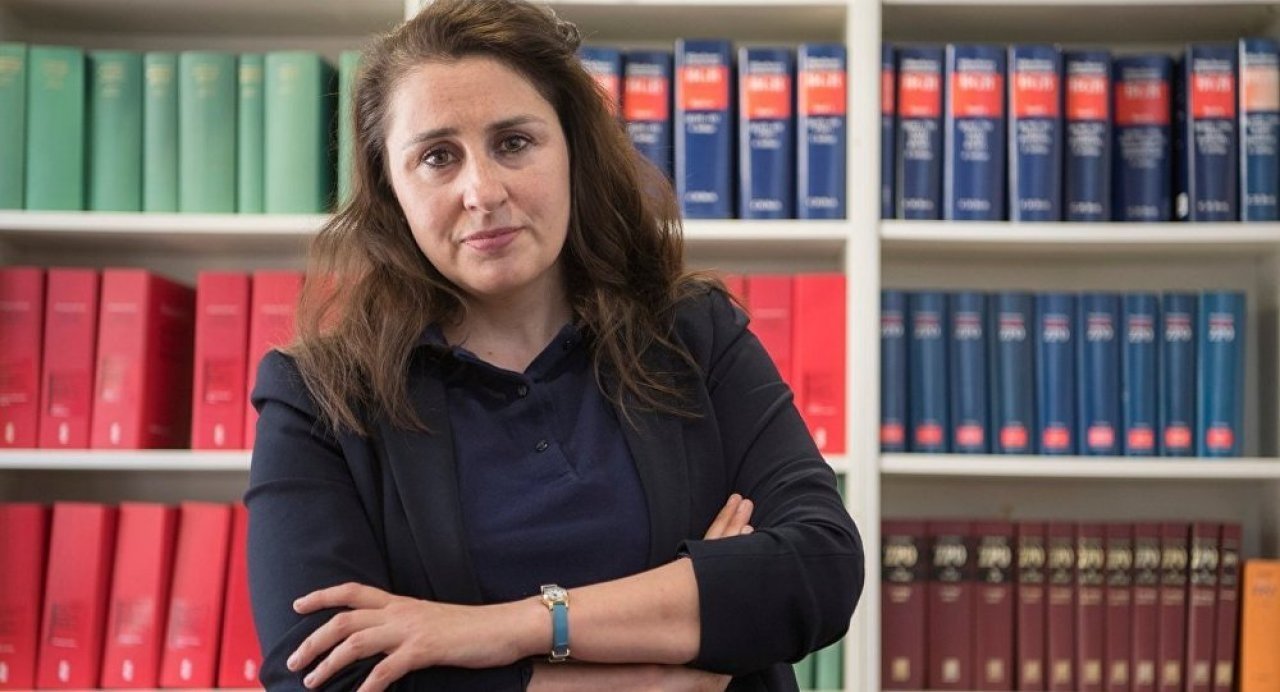 A prominent German-Turkish lawyer is preparing to take legal action against the German state of Hesse because the authorities refuse to take responsibility and protect her safety as she and her family continue to receive death threats from neo-Nazis with ties to extremists within the ranks of police departments.

"They ignore the state's responsibility regarding our safety. With their attitudes to the law, they undermine the trust in the state of law. They violate their obligations to protect my safety and the safety of my family and make us targets," Seda Başay Yıldız told the Deutsche Welle (DW) Turkish on Wednesday.

Yıldız, who represented the families of the Turkish victims killed by the National Socialist Underground (NSU), a neo-Nazi terror group, told local media that she has recently received another letter containing a death threat.

She said the letter had the signature of "NSU 2.0," a reference to the NSU, which killed 10 people, including eight Turkish and one Greek immigrant, as well as a police officer, between 2000 and 2007.

She criticized authorities in the central state of Hesse for failing to conduct an effective investigation against the police officers who took her personal information from official records and shared it with neo-Nazis.

Yıldız said although she moved to a new house after receiving the first serious threats in August 2018, her new address was also given to far-right extremists, along with the names and other personal details of her family members.

Several police officers in Frankfurt were suspended in 2019 following an initial investigation by Hesse's Interior Ministry but death threats with the signature "NSU 2.0" have continued since then.

Despite the ministry's failure to protect her personal information in official records, authorities have declined to pay the costs of additional security protection which was recommended by the local police.