YTB connects with US Turkish diaspora with projects 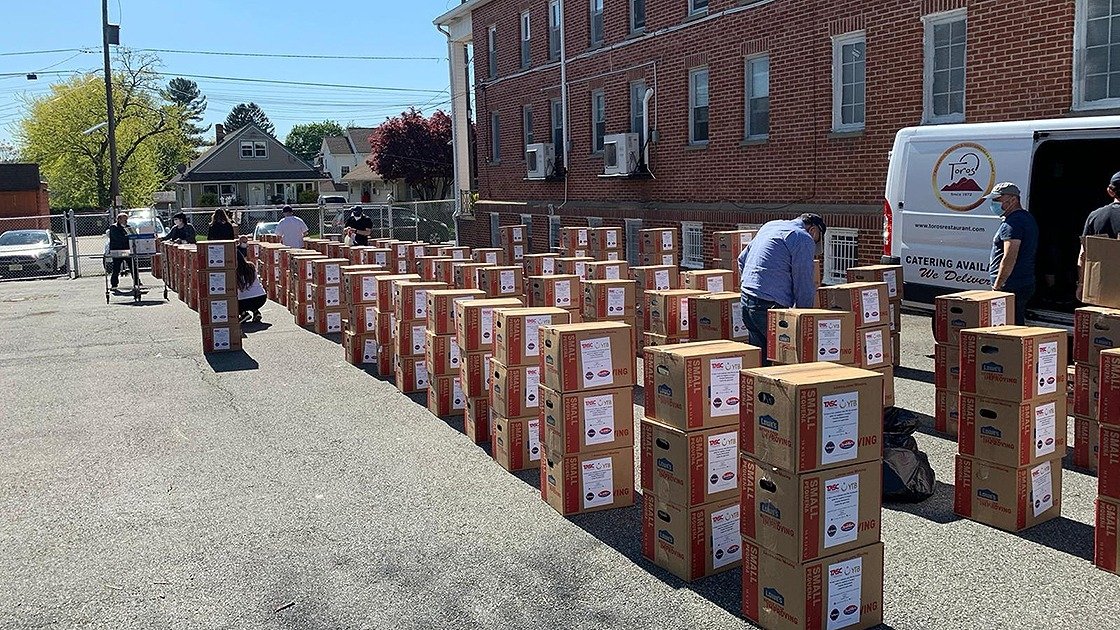 Turkey’s Presidency of Turks Abroad and Related Communities (YTB), a public agency serving the Turkish diaspora and communities in countries Ankara has historical ties with, is working to improve the standing of the Turkish community in the United States.

Founded in 2010, the agency has been reaching out to the Turkish diaspora, which has increased to 6.5 million since then. In the United States, it has organized a number of projects for the social, cultural and vocational development of the Turkish community there and boosted their role in American society.

For the Turkish youth abroad, the YTB works to strengthen their ties to the “homeland” and introduces them to the cultural legacy of Turkey by organizing visits to the country of their ancestors. Through its initiatives like Youth Leaders, the Diaspora Youth Academy and Türkiye Internships programs, it provided a comprehensive trip to Turkey for 151 students in the United States who had excelled in their studies.

It has funded 34 projects since 2012, from Youth Bridges which arranges trips to Turkey and preschools for Turkish children to the Turkish Music Institute Workshop and Leadership programs. In Washington, D.C., New York and Rochester, the YTB opened three libraries and organized events for children.