Displaced by floods in Bulgaria, rodents find home in Turkey 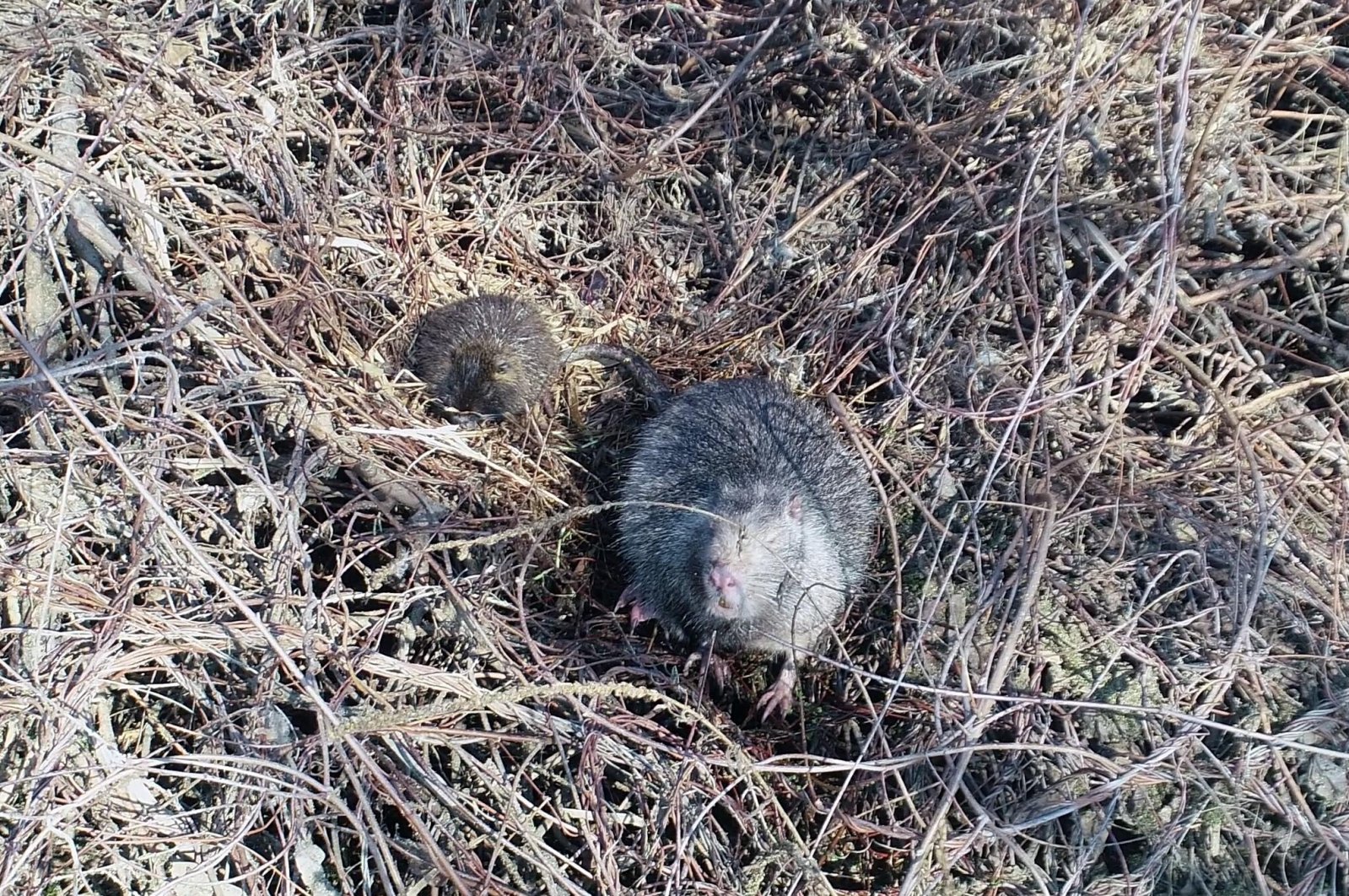 Coypus, semiaquatic rodents bred for fur in Bulgaria, found themselves as accidental migrants to neighboring Turkey recently. Hundreds of coypus, also known as nutria, were sighted on the banks of the Tundzha (Tunca) and Maritsa (Meriç) rivers, two bodies of water traversing Turkey’s northwestern parts, Bulgaria and Greece. In Edirne, Bulgaria’s gateway to the country, coypus, displaced by last week’s floods in Bulgaria where Tundzha overflew its banks, cling to life by devouring frogs and plant roots.

The animals, resembling giant rats, are actually thousands of kilometers away from their homeland, South American countries. Male coypus weigh some 8 kilograms (17 pounds), while females can reach about 5 kilograms. In Turkish, they are called “su maymunu” (water monkey).

Osman Tireler, who brings his livestock to the pastures near Tunca, says coypus occasionally find themselves on the Turkish side. “I heard they were first sighted here 40 years ago. They live near streams (connecting to the river). Personally, I counted about 40 coypus here. They do not avoid human beings and do not harm the nature,” he told Demirören News Agency (DHA) on Thursday.

The rodents at times make their way into Turkey by escaping fur farms though en masse crossings into the country are rare.