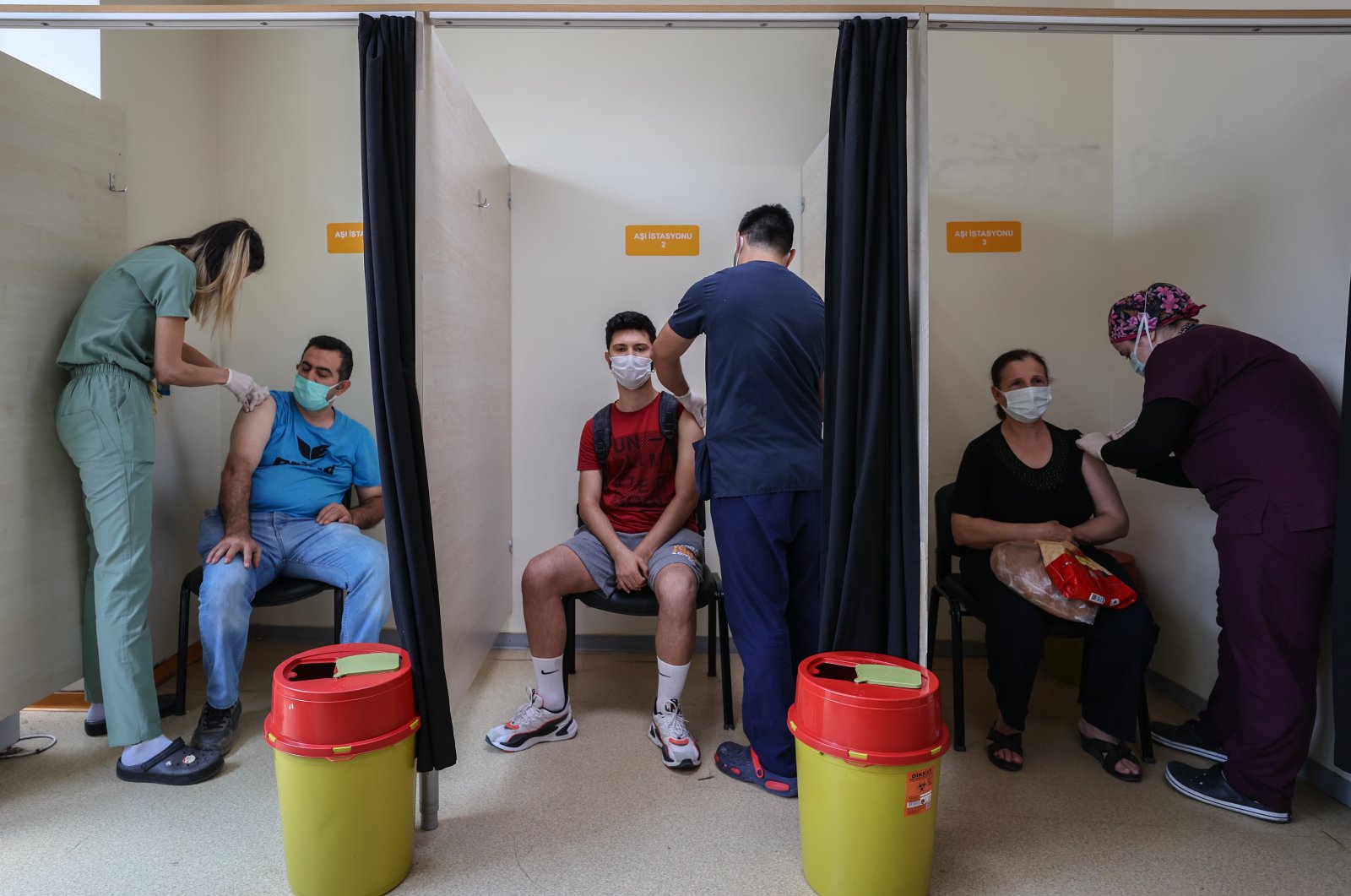 Turkey continues to battle delta and delta plus variants of the coronavirus as daily cases fluctuate between 18,000 and 19,000. The head of Izmir Medical Association in the eponymous western Turkish province, meanwhile, warned that a new, previously unidentified variant has emerged in the country’s third-largest province.

Dr. Lütfi Çamlı said the new variant was also identified in other provinces and its rate among COVID-19 patients in Izmir recently rose to 40%.

The province is among a number of others in western Turkey where the number of weekly cases per 100,000 is below 50. Though COVID-19 cases per day declined to below 20,000 after climbing up to nearly 60,000 last spring, the country faces a new surge after lifting pandemic-related restrictions and despite a boost in the vaccination program. Experts blame the fast-spreading delta variant, which, according to Health Minister Fahrettin Koca, accounts for 90% of cases.

Çamlı said test kits recently put into use to detect the presence of variants across Turkey helped them identify this new variant with no connection to others, such as alpha, beta, gamma and delta. “The delta variant dominates the case percentage according to recent tests but there is also this different group infected with a new variant,” he said.

Çamlı told Demirören News Agency (DHA) Wednesday that they were also aware that the variant had reached a rate of “50%-60%” of cases in the northern province of Rize. “We are not sure whether this is really a new variant or the result of false negativity in polymerase chain reaction (PCR) tests related to the insufficiency of tests. We don’t have detailed clinical data. There is a need to confirm that this is a new variant via a further study,” he said. The study he is referring to is a genome study currently being held by a university in Istanbul, though it has not yet been applied all across the country.

He also said that the public should exert caution as the upcoming autumn will likely be a time when the severity of the pandemic will increase. “Most scientists think a fourth wave in the pandemic will emerge in autumn. We have to press on further with our vaccination program,” he warned.