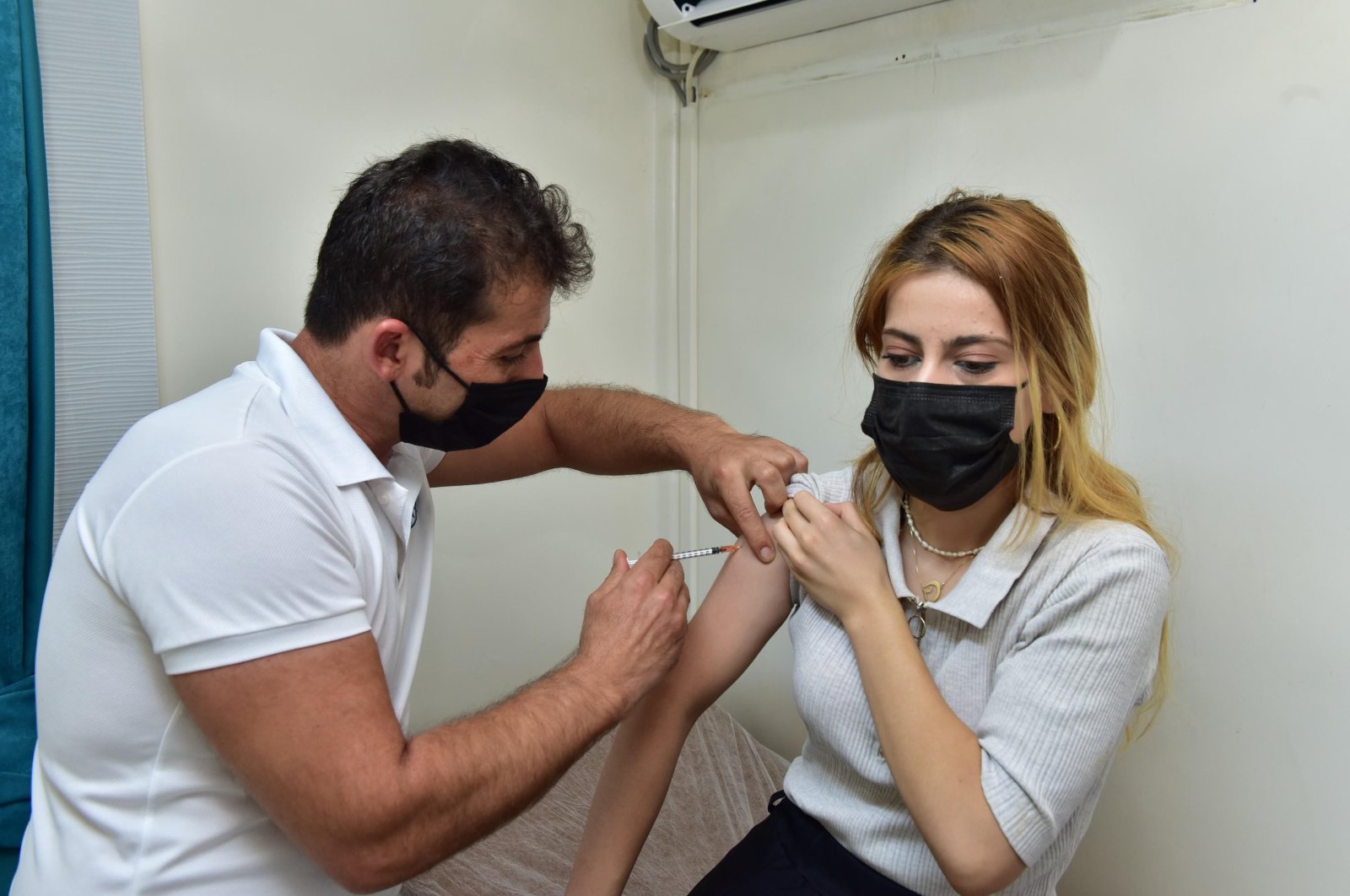 The total number of doses administered to the public against coronavirus surpassed 85 million on Tuesday in Turkey. The figures, which include the first, second and third doses, show the country administered more doses than its population since it started its vaccination program in January.

More than 44 million people received their first doses while another 33.5 million have now received both doses required for protection against the coronavirus. Nearly 7 million doses or “booster” shots were administered in the country. These third doses are required to prolong the efficacy of vaccines against the infections, authorities say.

The country ranks eighth in the world in terms of the highest number of doses according to the ourworldindata.org website which compiles vaccination numbers from all over the world. China leads the list with more than 1.8 billion doses, ahead of India, which administered more than 554 million doses.

Turkey on Monday lowered the vaccine eligibility age to 15 from 18 and started offering first doses to children at the age of 12 and above who suffer from chronic illnesses. It also shortened the gap between the last positive coronavirus test and the first dose of the vaccine a recovered patient can receive, to one month.

Travelers to other countries are also allowed to have a fourth dose of vaccine under new rules announced by the Ministry of Health on Monday.