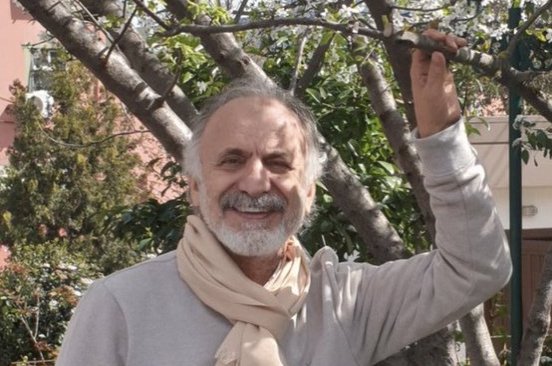 The first Turkish doctor to diagnose the novel coronavirus infection in Turkey, professor Cemil Taşçıoğlu, has died as a result of the ever more rapidly spreading virus. Taşçıoğlu is also the country's first medical professional to pass away from the virus. Taşçıoğlu’s son Onur announced his father's death in a tweet on Wednesday.

Taşçıoğlu was put in quarantine on March 16 at Istanbul University’s Faculty of Medicine, where he taught as a professor of internal medicine and published various medical texts. He tested positive for the coronavirus on March 17.

President Recep Tayyip Erdoğan expressed his commiserations at the death of one of the valuable scientists of Turkey, extending his condolences to his family, his loved ones and fellow healthcare professionals in a tweet following the news.

Various other officials, including Parliament Speaker Mustafa Şentop and Vice President Fuat Oktay, have expressed their condolences, among them Turkey’s Health Minister Fahrettin Koca. During a press conference following a Science Council Meeting on the deadly disease outbreak, Koca said that Taşçıoğlu was a very good man and lost his life practicing his vocation.

The death toll from the virus across Turkey rose on Wednesday to 277, while the total number of cases reached 15,679, Koca said.