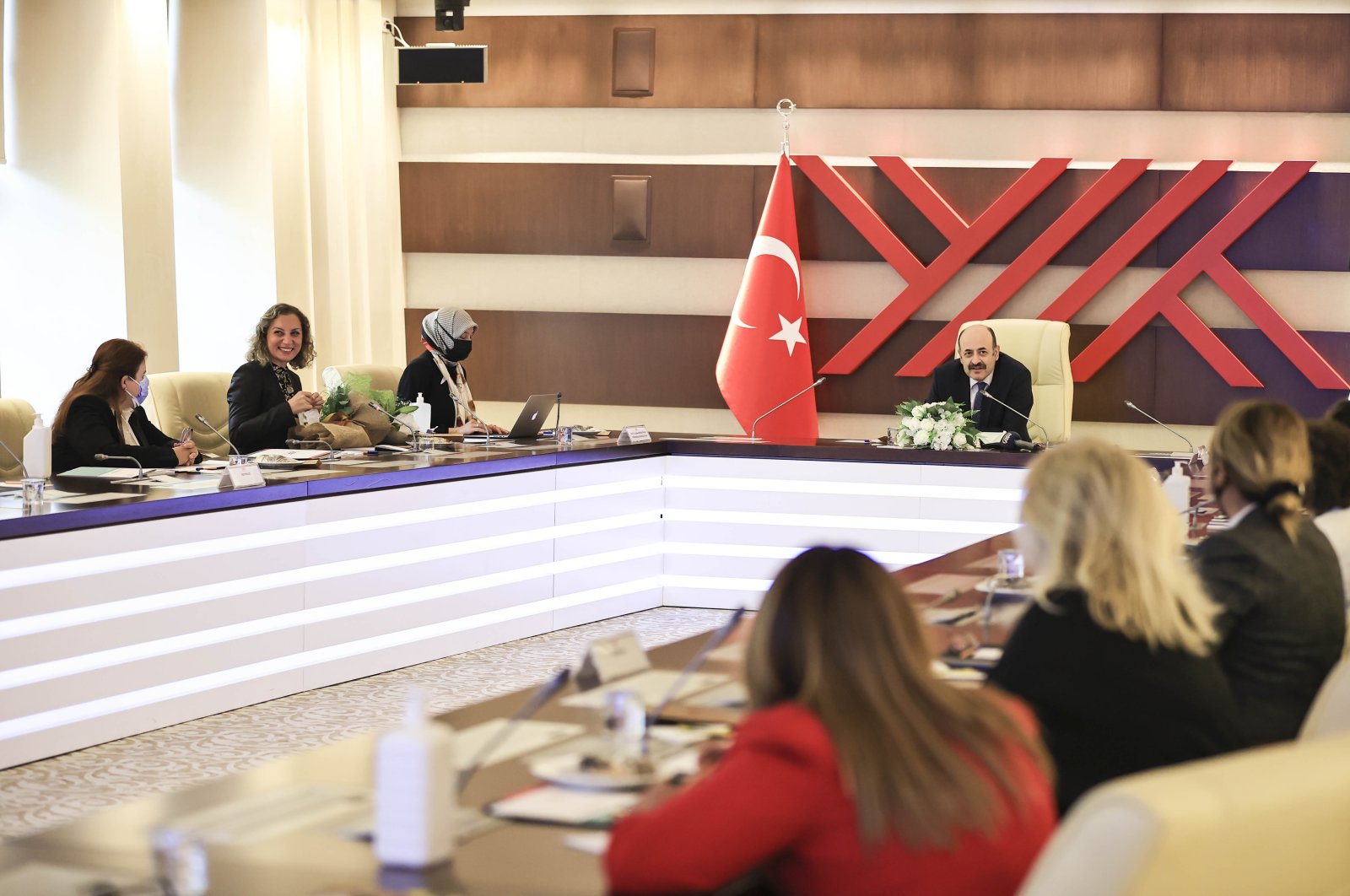 Turkey’s•Council of Higher Education (YÖK) is preparing to launch efforts to empower women academics.
The state-run council’s head professor, Yekta Saraç, told Anadolu Agency (AA) that they will develop a new ranking system for universities that will include criteria like employing women academics and administrators and campus safety. Saraç spoke yesterday after a meeting with women rectors from universities in the capital Ankara.
Though it lags in women employment, Turkey is ahead of the European Union and the United States in its ratio of women professors but Saraç highlights the need to continue this momentum. “We had a fruitful meeting today. Turkey is proud to have a higher number of women academics than other countries and another report scheduled to be released this month by the European Commission also shows a high number of women with university doctorates, in the research and development workforce.”
Saraç said that during the meeting, they discussed how to advance the number of women on university staffs, especially at the administration level, and how to ensure a safe environment for women students on campus.
The “female rectors will prepare a set of criteria for universities in terms of betterment of women’s place and environment at the universities. Universities fulfilling these criteria will be regularly published in a list of rankings,” Saraç stated.
Saraç said they also discussed what the rectors called “insufficient” punishment for harassment cases against women on campuses. “I believe the lawmakers will approve an amendment for improving this situation. The women rectors will also work on improvement of universities’ own disciplinary actions against people involved in those harassment cases,” he said.
Professor Nigar Demircan Çakar, one of the 18 women rectors, said after the meeting that they discussed how to make universities a center of attraction for women pursuing academic careers. Çakar, the rector of Düzce University, suggested making the YÖK platform for academic honors more functional for women and creating an atmosphere that is “more encouraging for women to seek posts in university administration.”
Professor Yadigar İzmirli, who chairs Istanbul Aydın University, said nearly half of university students are women and that violence and harassment are among the problems they face. “We will discuss steps to make campuses safe places and eliminate violence and harassment,” she said.