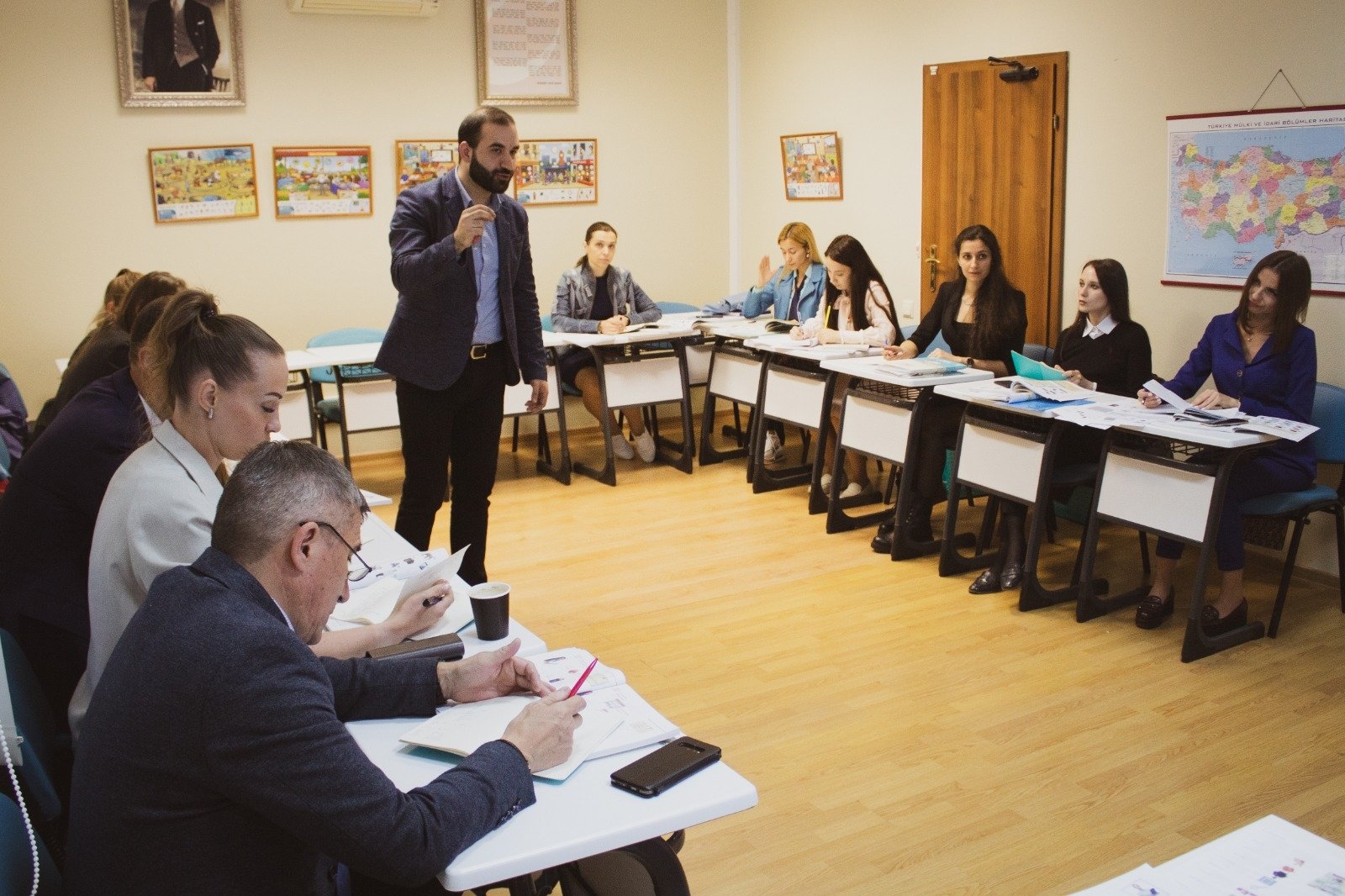 Classes are part of a cooperation program between Turkish and Russian security forces. Turkish Ambassador in Moscow Mehmet Samsar, Russian Interior Ministry representative Roman Terentyev and other dignitaries attended an inauguration ceremony for classes at the YEE's Moscow office on Wednesday.

Launched in 2009 as a small state-run agency to promote Turkish language and culture, the Yunus Emre Institute is now a globe-spanning entity endearing Turkish culture to countless people. With offices on five continents, the institute has helped teach Turkish to hundreds of thousands of people. Amid the coronavirus pandemic, it scaled back its language classes and in most places, it switched to online courses. Its Turkish learning portal has also seen a boom in demand. LearnTurkish.com's visitor traffic increased 80% during the pandemic and currently provides services to 58,319 registered users. The institute says that thousands applied to the 60 learning centers across the world last year, but online interest is higher.