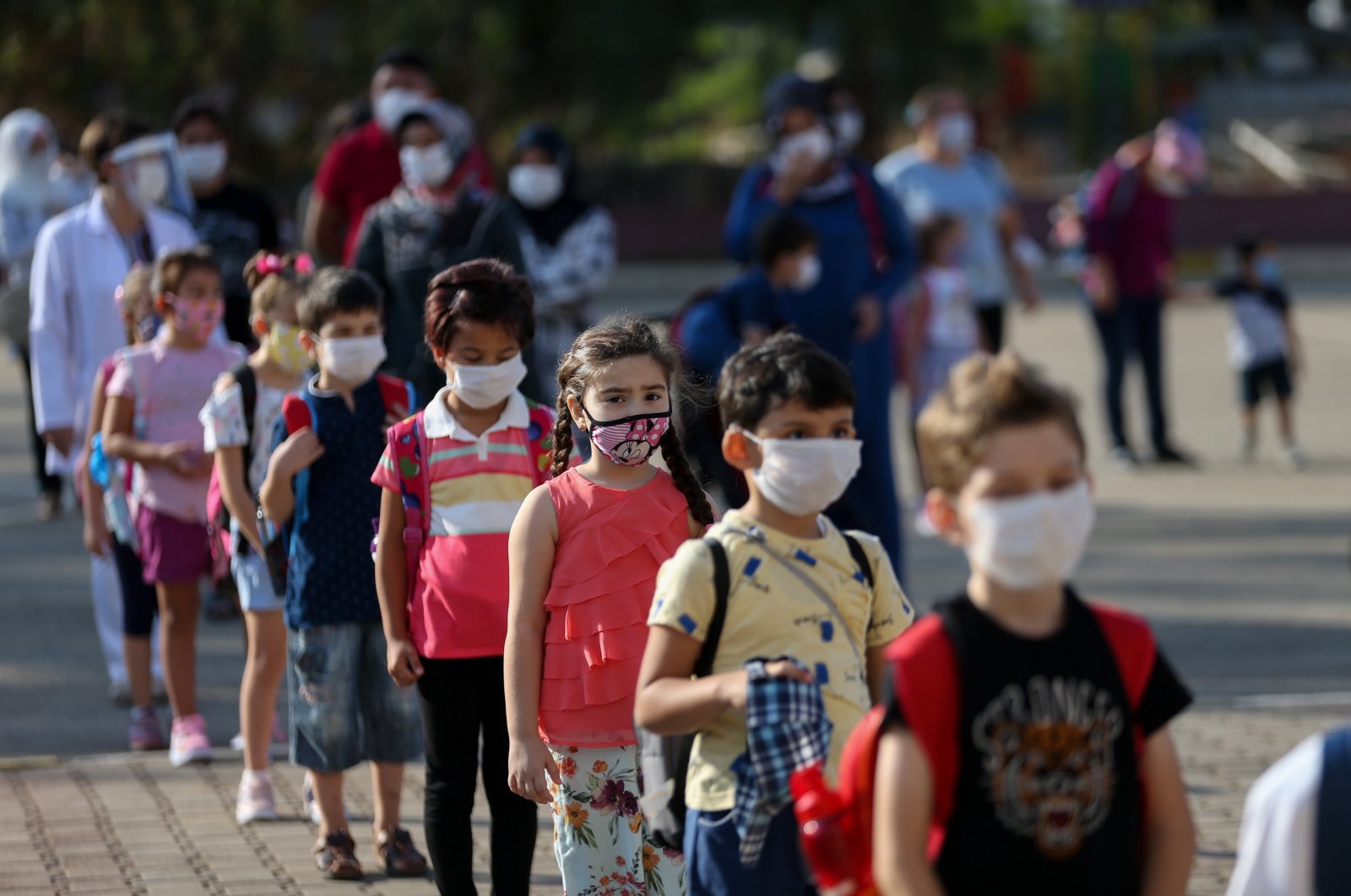 Kindergarten students in Turkey will resume full-time education in schools, the Education Ministry announced on Thursday.

After months of uncertainty amid the coronavirus outbreak, schools across Turkey partially reopened in September, with kindergarten and first grade students returning to classrooms for the first time in more than six months.

The ministry initially allowed kindergartners and first graders to attend only for two days per week and only for six hours per day.

On Thursday, the Education Ministry announced that kindergartners would be the first group of students that will return to the classroom for the full five days.

According to the ministry, attendance will not be mandatory and parents concerned for the safety of their children will be allowed to opt for online education.

The move came days after Turkey further expanded the scope of restarting in-person education, adding all grades of elementary school, as well as eighth and 12th graders to the groups of students set to return to their campuses.

The students will return to the classroom for only two days of the week, as previously announced.

The ministry said all earlier announced precautions would continue to be implemented across the campuses, which include mandatory mask-wearing and social distancing for students and teachers while barring parents from entering the school premises.