Turkey to focus on keeping schools open despite COVID-19: Minister 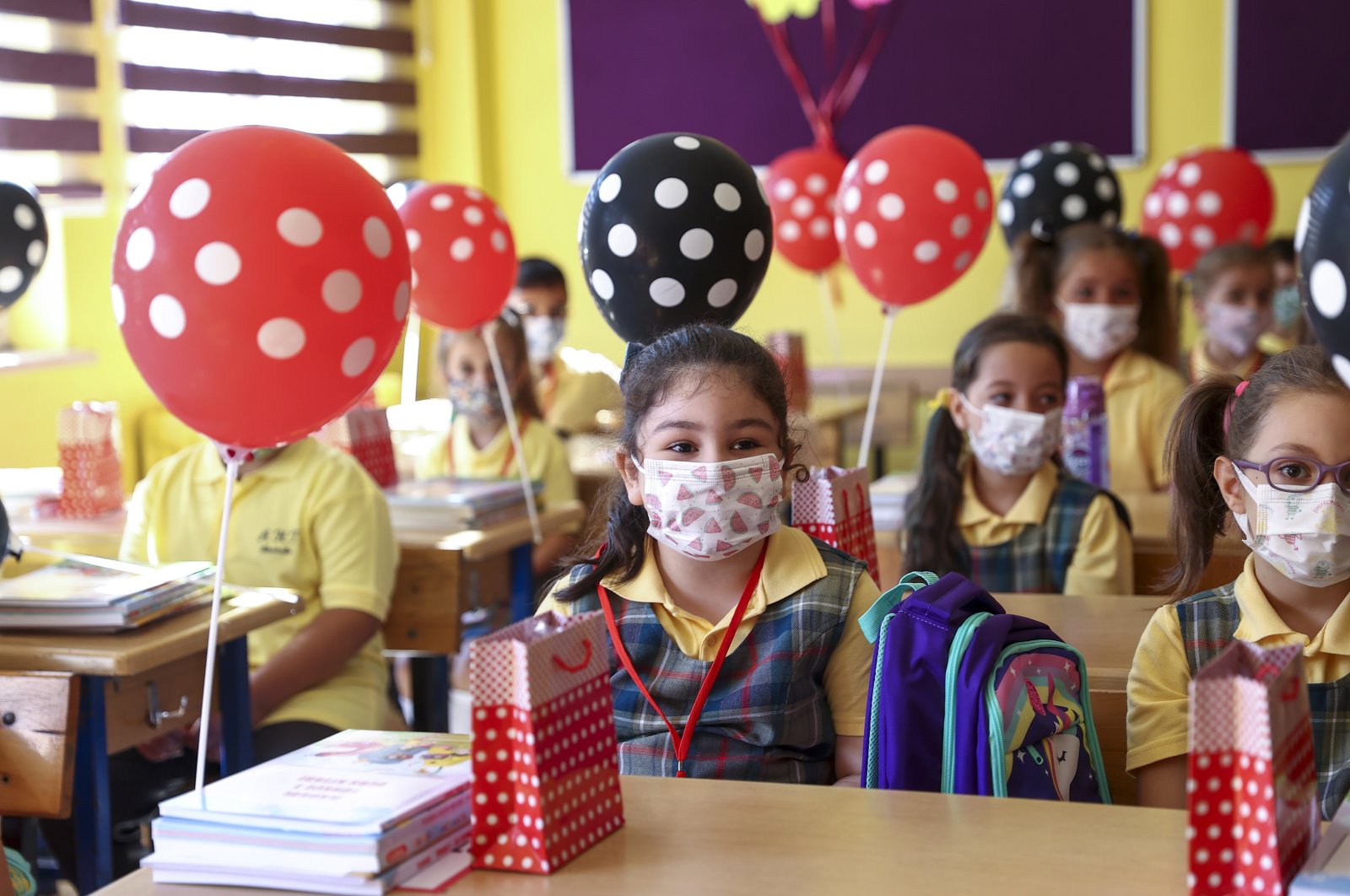 Schools need to be the first places to open and the last ones to close, Turkey’s Education Minister Mahmut Özer said Thursday, adding that the country would take every step necessary to ensure in-person education for the academic year.

Özer’s words came at a joint press conference with Health Minister Fahrettin Koca following a meeting with the country’s Coronavirus Scientific Advisory Board, where he listed the precautions the two ministries have taken in cooperation to ensure the safety of teachers and students.

“We have already sent the guidelines we have created in cooperation with the Health Ministry to the school administrations across our 81 provinces as well as to the parents of our students. We have also sent masks, disinfectants and other supplies to all our schools,” he said.

Özer said the Education Ministry tripled this year’s allocated funds for the schools compared to the last year, from TL 223 million ($26 million) to TL 650 million, adding that more than 113,000 cleaning personnel has been appointed to schools across the country.

Schools across Turkey are set to open Sept. 6, with all students returning to in-person training, but first graders have already started to go to schools as part of orientation week.

“2.3 million kindergarten and first grade students have been going to schools for the past two days. We have a total of 165,000 teachers going to the schools and actively engaging those students as part of orientation week. I can happily say that we haven’t witnessed any problems in those past two days,” Özer said and proceeded to urge everyone to follow the guidelines to ensure it stays that way.

“I would like to once again make a call to school administrations, teachers and parents to make sure our schools don’t get closed again. Please follow the guidelines set by both ministries to the letter. Please abide by those rules so schools can remain open,

“I would like to emphasize once again, schools should be the first places to open and the last ones to close,” he said.

Also speaking at the conference, Koca said vaccines would be key to keeping schools open.

“This year schools won’t be closed because of the pandemic. Because now we have vaccines. That’s why we ask all our citizens to act responsibly and get their vaccines,” he said.

Previously, Turkey announced teachers and school staff would have to present a negative PCR test every two weeks if they are not vaccinated, in an attempt to persuade skeptics to get their shots.

According to Koca, 88% of teachers and school staff have already received at least one dose of a COVID-19 vaccine, while the figure for those who received both their shots is 75%.

Also at the presser was professor Erol Özvar, the head of Turkey's Council of Higher Education (YÖK), who said universities would return to in-person education this year as well. Universities across Turkey were switched to remote learning when the pandemic first began in March 2020 and it will be the first time in more than 15 months they will resume in-person education.

Speaking about vaccination rates in general, Koca said 81% of current COVID-19 patients in Turkey were people who didn’t receive both shots.

“Only 10% of those who died from COVID-19 were fully vaccinated. Some 90% had either just one shot or didn’t have any.

“The bottom line is, vaccines protect us,” he said.

According to the Health Ministry data, Turkey has administered more than 95 million doses of COVID-19 shots as of Thursday. More than 48 million people have received at least one shot, while some 37 million received both.

No restrictions in near future

Speaking about any potential restrictions, Koca said the government was not planning to impose any, despite acknowledging an increasing number of COVID-19 cases.

After a relatively calm start to summer, Turkey has witnessed a spike in the number of daily infections by late July. Daily infection numbers jumped from around 5,000 to 20,000 and stood around the 20,000 mark for much of August.

“We have seen an increase in case numbers that corresponded with an increase of mobility in people, along with a tendency to forego social distancing or face masks,” he said, adding that there has also been a spike in daily deaths.

Nonetheless, restrictions were not a topic discussed in the meeting with the advisory board he noted.

After imposing strict lockdowns for much of the winter, Turkey gradually started to ease restrictions in June and almost completely lifted them all by July.