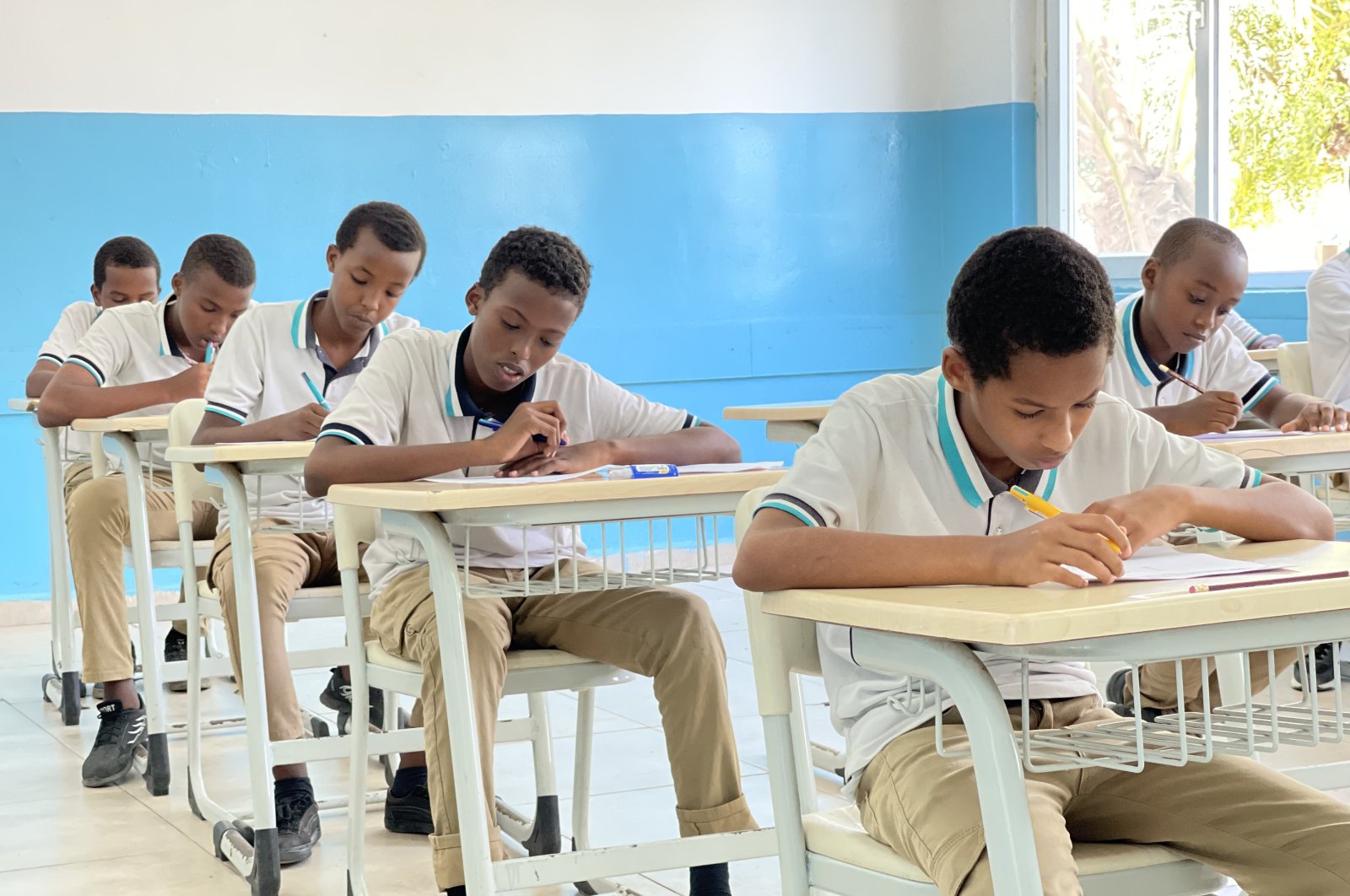 Friday was the sixth anniversary of the establishment of Turkey’s Maarif Foundation which runs an international network of schools. The foundation, authorized by the government to operate Turkish schools abroad, enjoys vast success and has expanded since its founding.

Its 428 schools on six continents made Maarif the country’s leading brand in education across the world as Ankara strives to boost its “soft power.”

Along with schools in 49 countries, the foundation runs 44 dormitories across the globe, serving more than 50,000 students. Maarif was founded to raise Turkey’s prominence in the international education community, improve bonds with other countries and curb the influence of schools linked to the Gülenist Terror Group (FETÖ). Along with new schools, it controls the schools seized from the terrorist group, which long posed as a charity movement with a large school chain from Africa to Asia.

The foundation’s chairperson Birol Akgün says Maarif earned the trust of countries where they serve in just six years with their education services and was “an efficient public diplomacy actor” with quality and accountable services. “We are opening up to new countries gradually and set up relations with new countries where our education standards can be applied. We are currently active in 67 countries and Maarif brought Turkey to fifth place in the world in terms of international education activities,” he said.

Akgün told Anadolu Agency (AA) on Friday that they also reached out to children of the Turkish diaspora across the world and opened 21 education centers in 12 countries for them to learn the Turkish language and culture.

The foundation also set up the Maarif Agency, a branch organizing education fairs across the world, to attract more students to Turkey.