Endangered reptiles of Turkey to be tracked by satellite 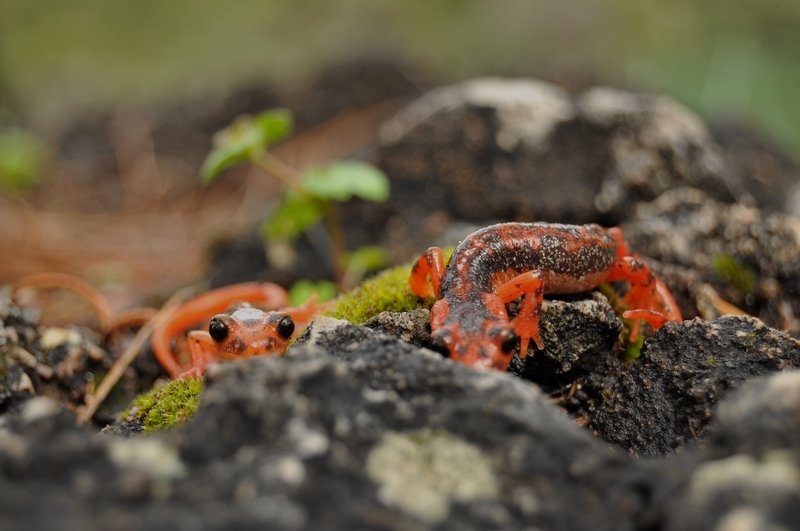 A new project by the Ministry of Environment and Urban Planning aims to monitor the country’s reptile species that are in danger of extinction. Reptiles, ranging from chameleons, tortoises, lizards and the Caucasus viper endemic to Turkey, will be tracked by microchips planted in/on them. Some 500 reptiles have been chosen for the project, which will allow satellite tracking of the species living in preserved areas in the Antalya, Muğla and Trabzon provinces.

Authorities aim to collect data about the population density of reptiles, changes in their population, habitats and the potential impact of climate change on the species. The tracking will also help in the creation of wildlife corridors for reptiles.

Antalya’s Belek and Kaş districts, Muğla’s Fethiye, Göcek, Köyceğiz, Dalyan and Trabzon’s Çaykara district will host the project, which will be overseen by scientists. It will also be the most comprehensive study of reptiles endemic to Turkey.

Scientists will tap into telemetry technology to track the reptiles, which will be fitted with the microchips in the early hours of the morning when their body temperatures are lower. The majority of reptile species are highly sensitive to altered temperatures, something climate change accelerated. They depend on steady environmental temperatures to maintain critical physiological processes. Some are already feeling the impact of climate change, like the Anatolian meadow viper.

They seek to improve living conditions for reptiles by observing the risks their habitat poses or faces. The two-year project will also serve as a census for reptiles.