Expert warns against COVID-19 variant specific to Turkey, others 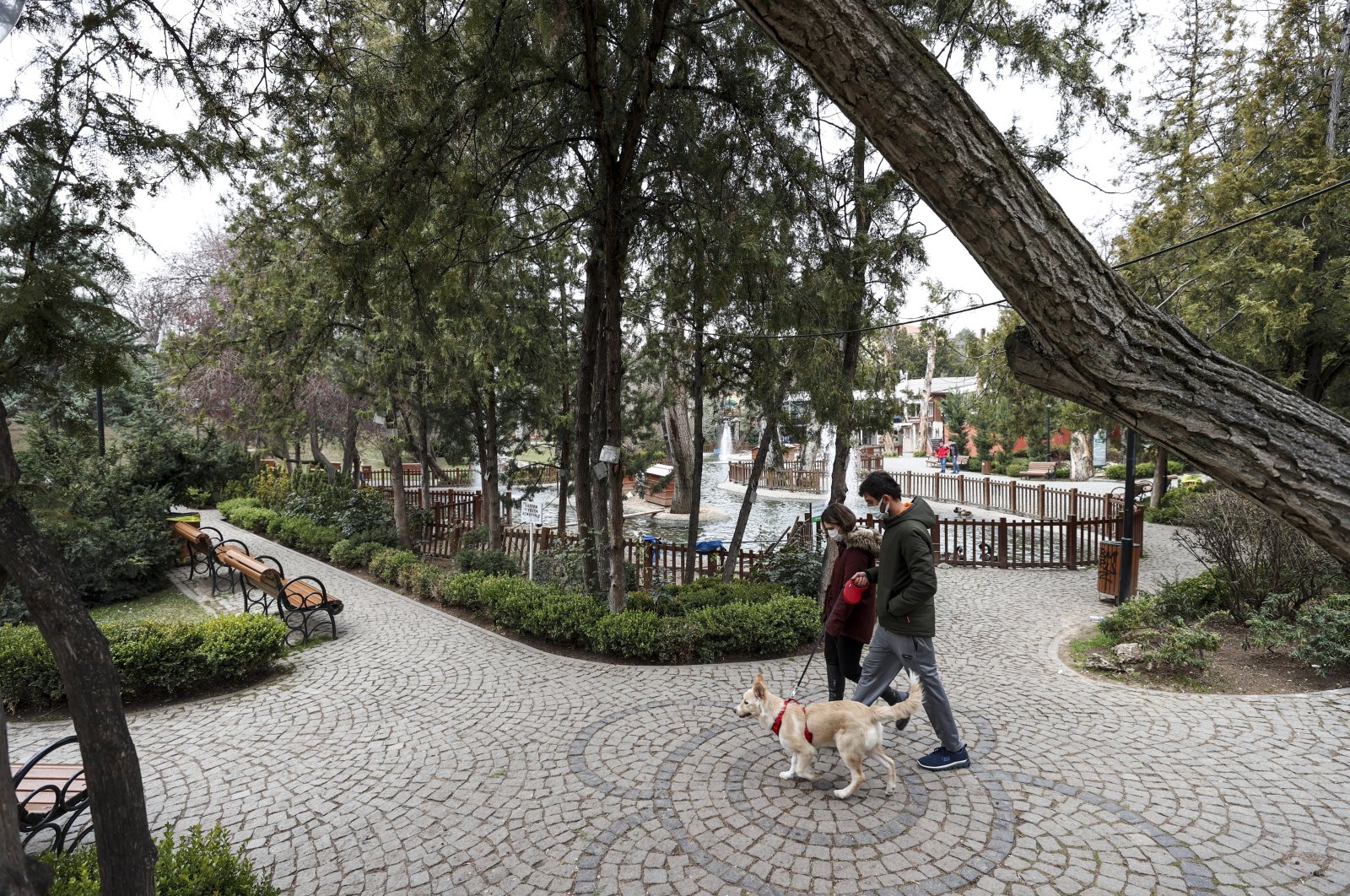 Turkey is on high alert as mutated strains of the coronavirus push countries around the world to apply additional measures to protect their populations.

Professor Hasan Tezer, a member of the Health Ministry’s Coronavirus Scientific Advisory Board, said that some 400 people in the country were infected with new virus variants, and there were “variants peculiar to Turkey” as well. “We have South Africa, United Kingdom variants. We have variants exclusive to our country, but it is not clear yet how those will affect the outbreak,” he told Demirören News Agency (DHA) on Sunday. Tezer said that the studies into the new variants were ongoing and urged caution against a potential surge in the outbreak in the coming months.

Although the country managed to curb the number of daily cases, the figure still fluctuates around 7,000 cases a day. Daily fatalities, meanwhile, dropped below 100 the past week. Ups and downs in daily cases are linked to virus variants as well as increased mobility during the school midterm break.

Tezer warned that the variants would sweep Europe by the end of April and pose an increased risk to the world. “We know that U.K. variant can cling to cells easily and can spread easier. South Africa and Brazil variants differ from it, and they have additional mutations. These variants had the body achieve a neutralization in antibodies to the desired level, even if you are vaccinated or had a slight case of COVID-19. This means that you can relapse into the disease even after inoculation or a previous case of coronavirus,” he said. The only way to stave off the new variants is to abide by the measures that have been set in place since the start of the outbreak, Tezer says. “Along with a fast vaccination, we need to adhere to strict rules like wearing protective masks, social distancing and hygiene,” he urged.

The variants were first reported last month in Turkey, despite the country having suspended flights to and from countries where variants had been reported, and could potentially worsen the pandemic for the country.

Tezer said only later this month could they ascertain the impact of the new variants based on factors like the incubation period of the virus. “The number of cases varies from province to province, region to region. Some report much fewer cases and others report high numbers. This is something to do with geographical factors, social life and other factors,” he said. Starting from Monday, the country will release the average number of weekly cases for each province. Authorities are considering imposing regional restrictions rather than nationwide lockdowns in light of the arrival of the new variants in the country. Tezer says it would be more appropriate for each province to decide whether to lift or impose lifting restrictions based on the number of local cases.

While the variants have prompted a fresh wave of fear, Tezer says the coronavirus is already subject to mutation “a couple of times every month.” “It started with its mutation as the virus evolved into a disease transmissible to humans from animals. Currently, there are thousands of mutations,” he said.

“It appears that Turkey was not affected much by new variants, but it does not mean we will not be. We have to act preemptively and take all measures. We are now monitoring the variants with tests among people who have tested positive for COVID-19,” he concluded.