Virus variants spread to 23 provinces in Turkey amid warnings 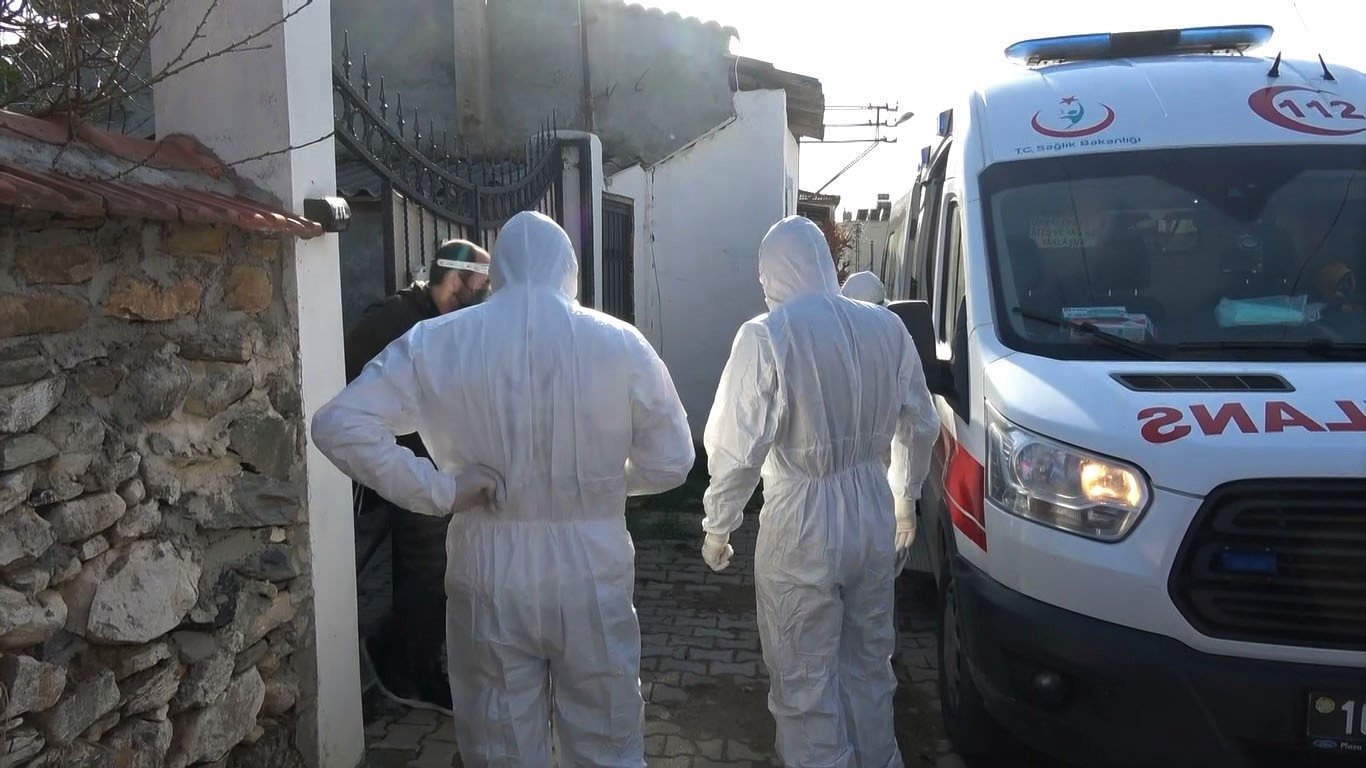 A member of the Health Ministry’s Coronavirus Scientific Advisory Board warned that the number of provinces where the new variants of the coronavirus were reported has risen to 23. Her remarks on Thursday, one day after Health Minister Fahrettin Koca announced 196 cases stemming from multiple variants, raised concerns in the country embattled with the outbreak. Last week, the number of provinces with the new variant was announced as 17.

Professor Sema Turan said that the reports from the United Kingdom where the first new variant was seen, show that the severity of cases with the new mutation was also high. “We have to be careful. Otherwise, there will be a need for more hospital beds and intensive care unit capacity,” she told Demirören News Agency (DHA) on Thursday.

Koca had announced after a meeting of the board on Wednesday that two people have contracted the South African variant of the coronavirus while one has tested positive for the Brazil variant. He also said that Turkey has 196 confirmed cases of the U.K. virus strain so far. In the wake of rising cases once again, the measures against the pandemic will continue full throttle, he said.

The country closely monitors the variant cases and had suspended several flights as a precaution for arrivals from other countries with the potential of infection. “The virus needs mutation for survival. In each type of viral infection, the virus changes its structure in a way. This is their method of protecting themselves. It sometimes happens with changes in a single protein,” Turan said.

Turan said additional tests are being conducted in laboratories in the country’s 81 provinces to detect the virus variants. Positive patients are already being tested a second time for the mutated virus. The professor said it was “a time of great caution.” “We should not drop our guard. The public can feel a bit relaxed due to the start of vaccinations, but we cannot entirely rely on vaccines for protection. Getting inoculated does not mean that the virus’s infection rate will be curbed. The vaccine is only good to decrease the severity of the disease. The variants pose a new threat,” she said. She warned that the coming months would be critical in order to stave off the new variants. “People are bored with restrictions but relaxing them can be more dangerous. We have to be cautious while variants are still out there,” she warned.

Turkey has a number of restrictions in place but compliance with rules is sometimes lacking. Two recent cases demonstrated how a simple act of ignorance can lead to dangerous consequences. In the northwestern province of Kocaeli, 30 people, mostly relatives, were infected with the coronavirus after they unwittingly visited a 90-year-old relative who was discharged from the hospital after recovering from another disease. The new cluster of cases were all in the same neighborhood where no new cases had been reported before Feb.1, when the first case was reported. "Household infections are critical," Yüksel Pehlevan, head of the province's Directorate of Health, said in a statement to reporters Thursday. He was referring to people visiting relatives or neighbors in their homes as there is no enforced ban on such visits. "People should not visit each other and particularly avoid gathering en masse," he warned. In another case, 37 people were infected with the coronavirus after a woman who tested positive visited a relative to congratulate her about her newborn baby in the northwestern province of Edirne's Süloğlu district. Again, the neighborhood where the cluster of cases was reported had no cases before her arrival.