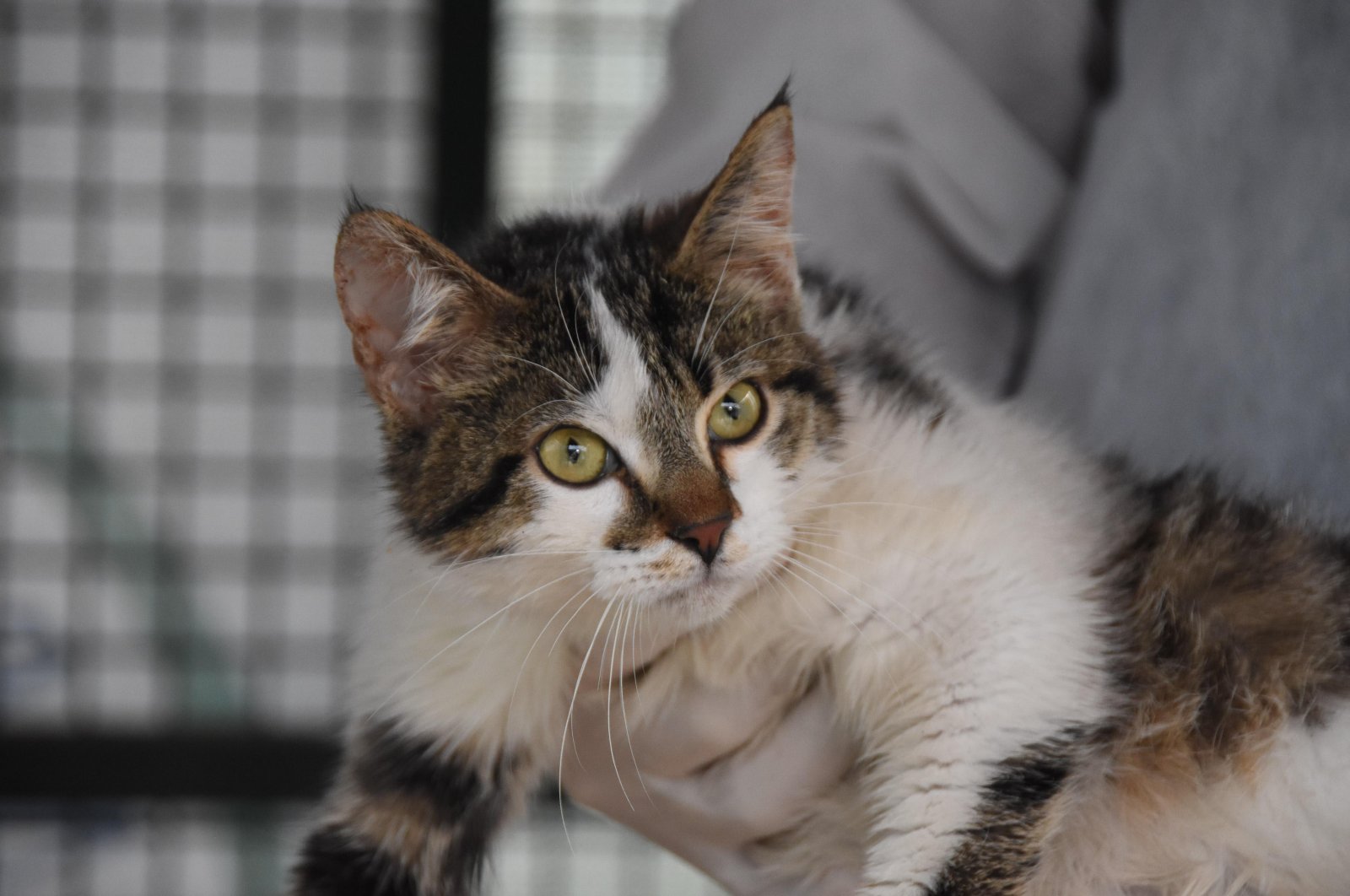 The central province of Eskişehir is on alert over the prevalence of feline infectious peritonitis (FIP), a disease also known as “feline coronavirus.” Common among stray cats, the disease triggered a new pandemic concern for veterinarians in the province. Transmissive between animals, the infectious disease has no known cure.

Animal shelters and veterinarian clinics in the province started setting up quarantine rooms for animals over the disease, which has been previously rare. Turgay Cinkaya, a veterinarian who runs an animal shelter for Odunpazarı district municipality, told Demirören News Agency (DHA) on Thursday that the number of cases was “limited” in the past but the disease was becoming increasingly common among cats in the province this year. “The infected cats or those suspected of having been infected should be immediately quarantined, separated from other cats. This is a lethal disease,” he warned.

Mostly stray cats, who have more freedom of movement, are diagnosed with FIP, which belongs to the same family of viruses as the coronavirus which affects humans. “This is a mutation of common coronavirus. It causes infection in the intestinal tract. Cats are infected when they ingest the virus or sharing the same environment with infected cats. Other than the intestinal tract, it also sometimes affects the liver, respiratory tract, kidneys, nerve system and eyes,” he said.

In severe cases, the disease causes death in 10 days. Cinkaya says among its symptoms were stunted growth, gradual weight loss, loss in coordination, fever and nodules in tissues. “We are trying to quarantine infected cats but unfortunately, we have no other option for treatment than lowering abdominal pressure. Most cases end up deadly,” Cinkaya added. Infected cats have a bloated belly.

The disease is not transmitted to humans according to studies but poses a grave risk for cats in crowded environments. “It is particularly common among cats sharing the same bowl for food and water and living together in close proximity in shelters. Without proper disinfection of shelters, they are an infection risk for all cats,” he says. Infected stray cats, if not quarantined, also threatens pets who may share the same environment with them. Cinkaya also warns of infection risk for humans though he underlines no scientific study on animal-to-human transmission exists yet. “But there is always a possibility,” he said. On the other hand, humans can infect cats and dogs with coronavirus peculiar to humans, studies show.