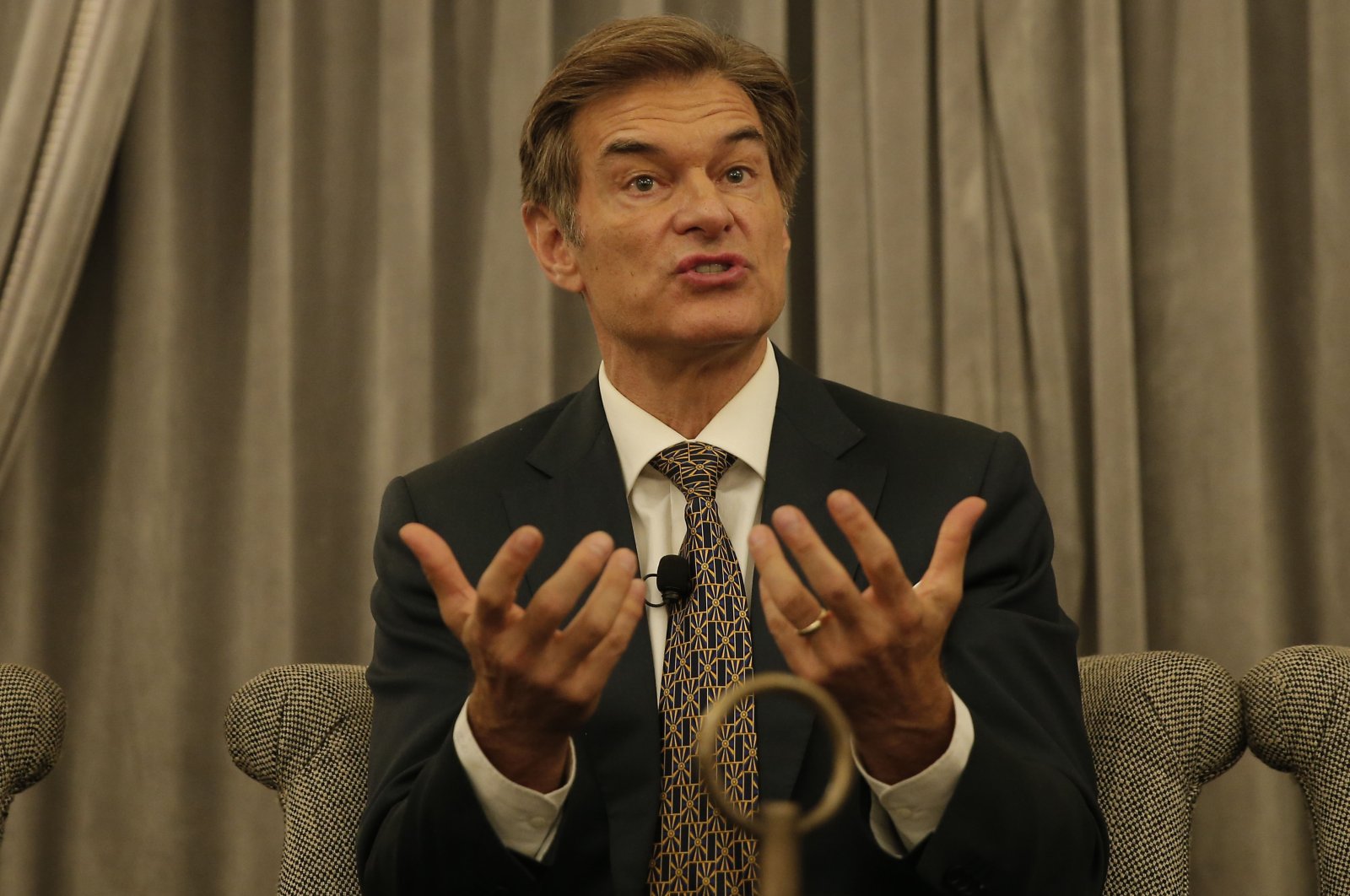 The siblings’ father Mustafa Öz, who passed away in 2019, had designated his wife and three children as his heirs in 2003, before changing his will in 2008, giving away all his assets to the Mustafa Öz Foundation in the United States. He designated Dr. Oz as the person in charge of the foundation. However, Nazlım Suna Öz presented a new will dated 2018 in a lawsuit against Mehmet Öz. Dr. Oz countered with a lawsuit and claimed the new will “was a forgery.”

The lawsuit against the sister calls for her sentencing over forgery and a ban on travel abroad for Nazlım Suna Öz who holds dual U.S.-Turkish citizenship, as well as confiscation of any assets she inherited.

This is not the first time the siblings took their apparent conflict to court. In 2019, Mehmet Öz filed another complaint against his sister, after an alleged stabbing attempt. He had claimed that his sister suffered from psychological issues.