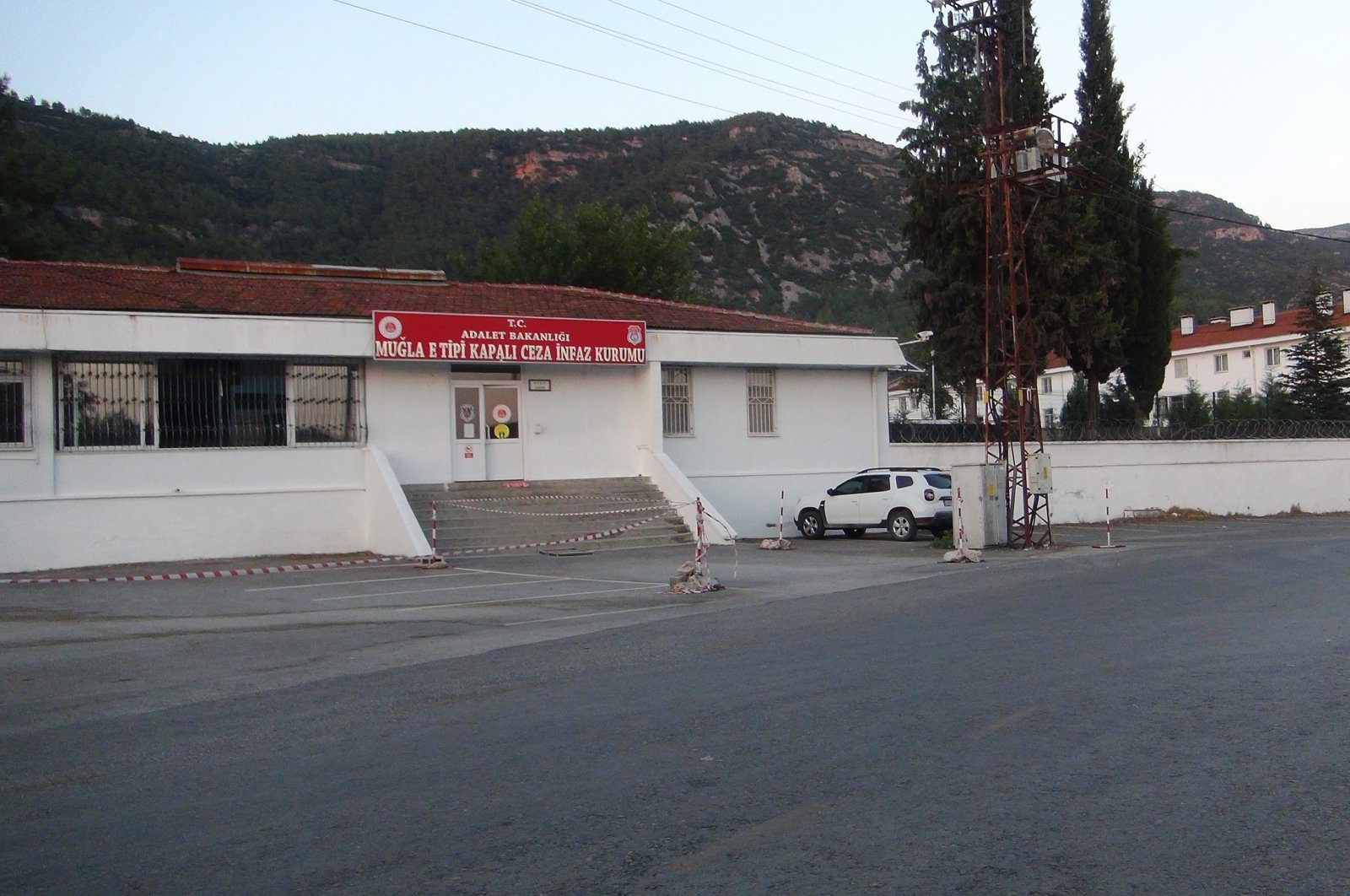 Istanbul police forces went to the Fenerbahçe officer’s club where Kılıç lives and Erol’s address in Kadıköy, following the issuance of an arrest warrant by the Ankara Office of the chief prosecutor.

Most recently, four retired generals handed life sentences for their roles in Turkey's 1997 military coup were sent to a penal institution in the capital Ankara Thursday.

Cevat Temel Özkaynak, Erol Özkasnak, Fevzi Türkeri and Yıldırım Türker were transferred to the facility a day after an order by the Ankara 5th High Criminal Court.

They were among 14 defendants whose life sentences for the Feb. 28, 1997 coup, known as Turkey's postmodern coup in Turkey, were upheld by the Court of Appeals on July 9 this year.

In a landmark decision in 2018, a Turkish court sentenced 21 high-level officials to life in prison for their roles in the 1997 coup that deposed the government of former Prime Minister Necmettin Erbakan.

Sixty-eight other suspects in the case were acquitted.

The coup on Feb. 28, 1997 stands out among several other coups in the short history of the Turkish Republic in terms of how it unfolded. Nevertheless, it was as hurtful as the others for its impact on the public, especially the conservative segments of society. Unlike other coups, including the first one in 1960, so-called "postmodern" coup did not involve a violent takeover of power and on Feb. 28, 1997, tanks were not rolling out on the streets like previous coups. It was the day when a military junta issued an ultimatum to the country's coalition government, which collapsed a few months after the ultimatum.

Both before and after the coup, thousands of people were blacklisted, dismissed from their public duties and forced to drop out of schools simply for their adherence to the Islamic faith. Women who wore headscarves had to quit their public sector jobs while men, from military officers to academics, were targeted by the secular elite in a barrage of investigations and trials, which were part of a witch-hunt against the faithful or anyone viewed as faithful.