27 arrested in ops against FETÖ’s army infiltrators in Turkey 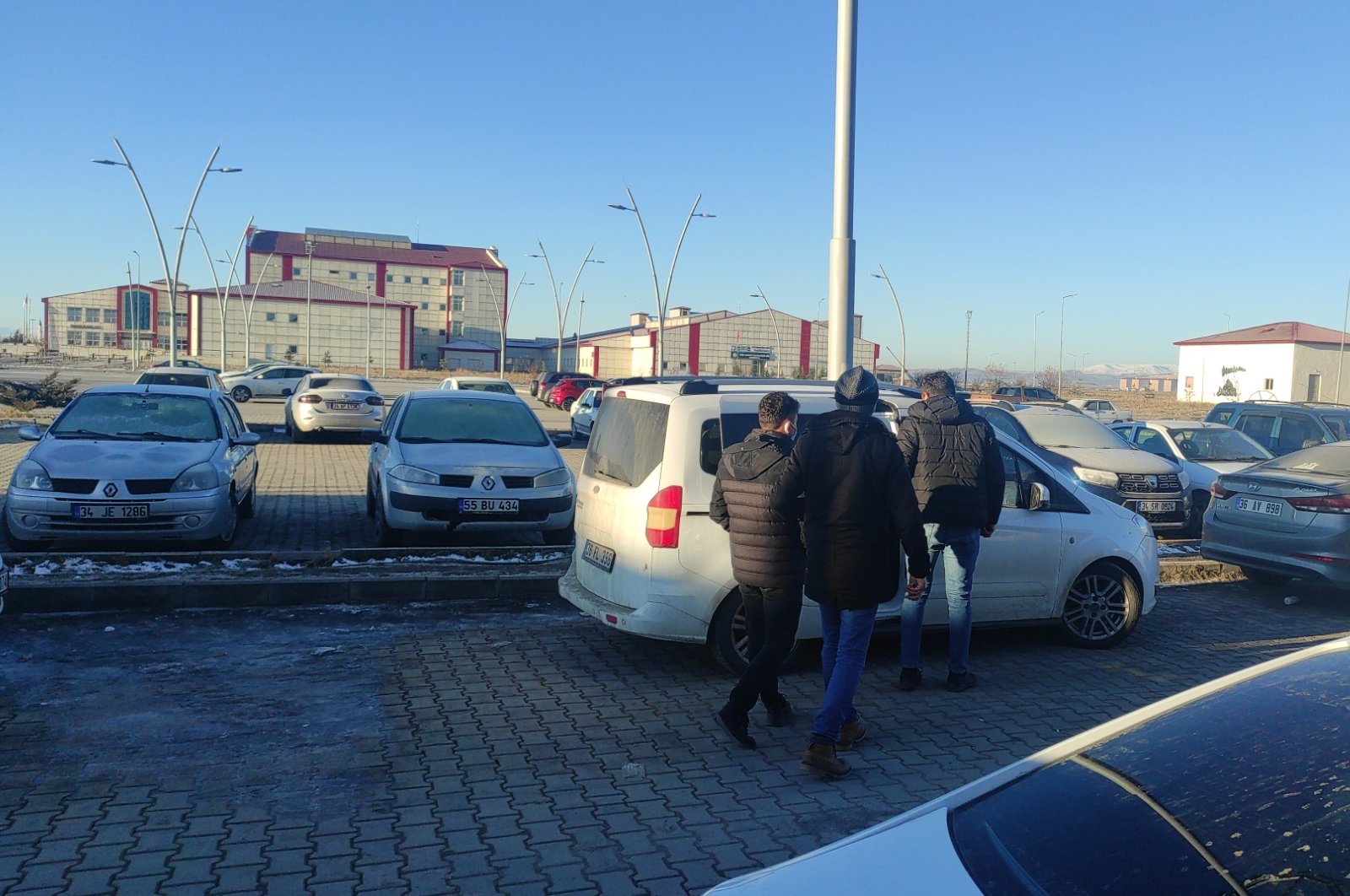 Security forces rounded up 27 suspects in nationwide operations against the Gülenist Terror Group (FETÖ) on Monday. The suspects are among 47 wanted by authorities and a manhunt is underway to capture the others.

Chief Prosecutor’s Office in Istanbul issued arrest warrants for suspects as part of a probe into group’s infiltration into the Turkish Armed Forces (TSK). Police launched operations in Istanbul and 13 other provinces to detain the suspects, including active-duty soldiers.

Suspects were identified through investigation of phone calls between military officers linked to the group and their civilian “handlers.” The terrorist group is known for using public payphones to contact its infiltrators to avoid suspicion.

Some among suspects were identified through confessions of former FETÖ members who were arrested in earlier operations. Confessions result from detained suspects invoking a remorse law, which allows lenient sentences for defendants in exchange of information about terrorist groups. On Monday, a defendant on trial in the southern province of Adana was handed down one year and eight months in prison after he invoked the law and collaborated with authorities to reveal information about FETÖ’s recruitment scheme of university students.

Among those who faced detention warrants were 15 officers, five non-commissioned officers, officers expelled earlier on suspicion of links to FETÖ, former cadets and six civilians who are accused of serving as their handlers. Suspects were from all branches of TSK, from Land Forces to Naval Forces.

In another operation based in the eastern province of Kars, three non-commissioned officers stationed in the province were detained on charges of membership of FETÖ’s network of infiltrators in the army.

The terrorist group tried to seize power on July 15, 2016 with a coup attempt by its infiltrators in TSK but the bid was quelled by a strong public resistance and resistance from military and police officers against putschists.