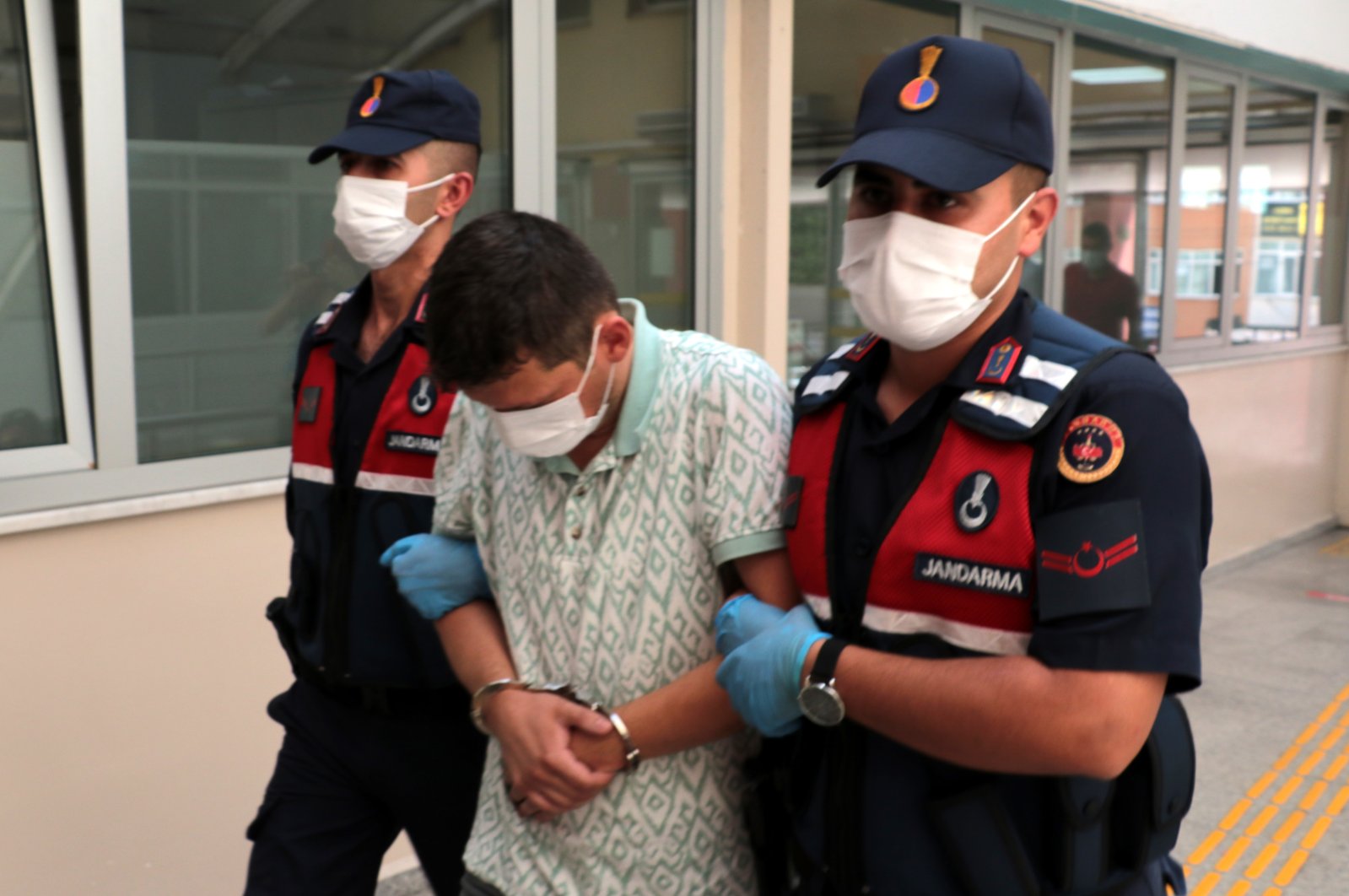 Operations have been conducted in 24 cities, including Istanbul, within the scope of the investigation into the Gülenist Terror Group’s (FETÖ) infiltration of the Turkish Armed Forces (TSK), apprehending 46 out of the 82 suspects wanted by the investigation. Operations are underway to capture the remaining suspects.

Investigations led by the Office of the Chief Prosecutor are focused on consecutive telephone calls made from landlines, including payphones which is now the terrorist group’s communication method, along with other evidence, including confessions of suspects on their membership to the group.

Following the arrest warrants released by the prosecutor’s office, security teams conducted operations in 25 provinces. The suspects were staff of Air, Land, Naval and Gendarmerie Forces, along with 36 others who arranged cheating at military school entrance exams in order to place FETÖ-raised military cadets within the TSK. Seven civilian "covert imams" – FETÖ's secret handlers of infiltrators in various places and sectors – were among the detainees.

The terrorist group, which was behind the July 15, 2016, coup attempt that killed 251 people, has faced renewed scrutiny since then. Tens of thousands of people associated with FETÖ were either detained or arrested in the last five years. Testimonies of former members who collaborate with authorities in exchange for lenient sentences have helped the country uncover a massive network of infiltrators, in the TSK, as well as, in law enforcement, the judiciary and bureaucracy.