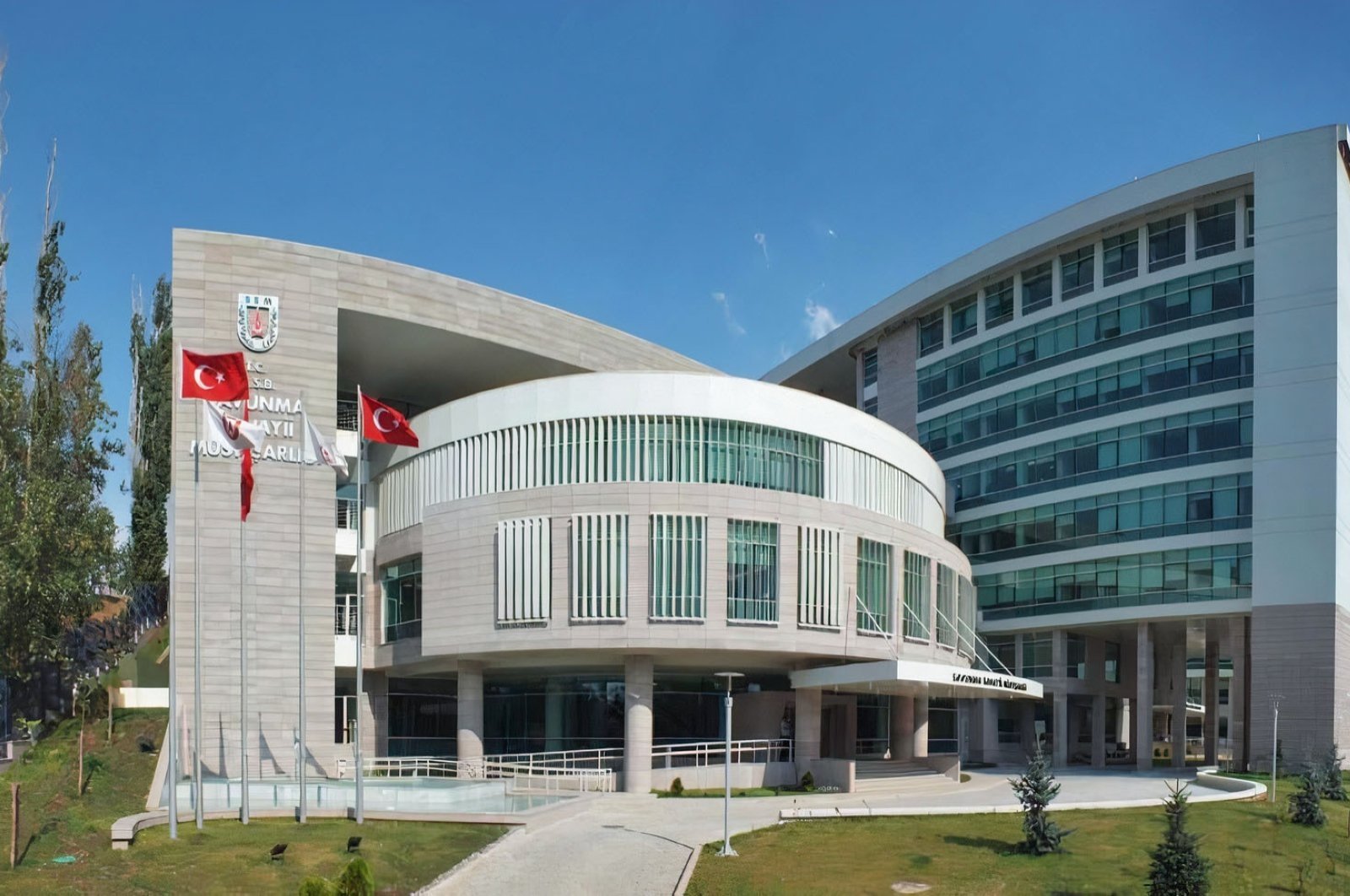 Presidency of Defense Industries (SSB) based in Ankara had raised its profile with projects based on local resources instead of dependence on foreign companies (COURTESY OF SSB)
by DAILY SABAH Jan 12, 2021 12:01 pm

In a joint operation with National Intelligence Organization (MIT), police in the capital Ankara detained six suspects for selling data pertaining to projects by the state-run Presidency of Defense Industries (SSB).

The Chief Prosecutor’s Office in the capital said in a statement on Tuesday that the operation targeted “a group of people involved in illegal activities in defense industry.” MIT and the police have had the suspects under surveillance since last year, suspecting them of corrupting defense tenders in exchange for bribes.

The suspects shared confidential data and information about the projects' resources, pricing and tenders to foreign defense companies for money. “Foreign company representatives shared this data with their companies and gained advantages in tenders and their own projects,” the statement said.

Five suspects were representatives of foreign companies while one was a former employee of SSB. Searching their homes and offices, police seized a large amount of foreign currency and digital evidence.

SSB serves as an umbrella group for a number of defense companies and raised its profile in recent years with landmark domestic projects. Turkey seeks to decrease its dependence on foreign companies in defense through its locally made products, from engines to tanks and unmanned aerial vehicles (UAVs).