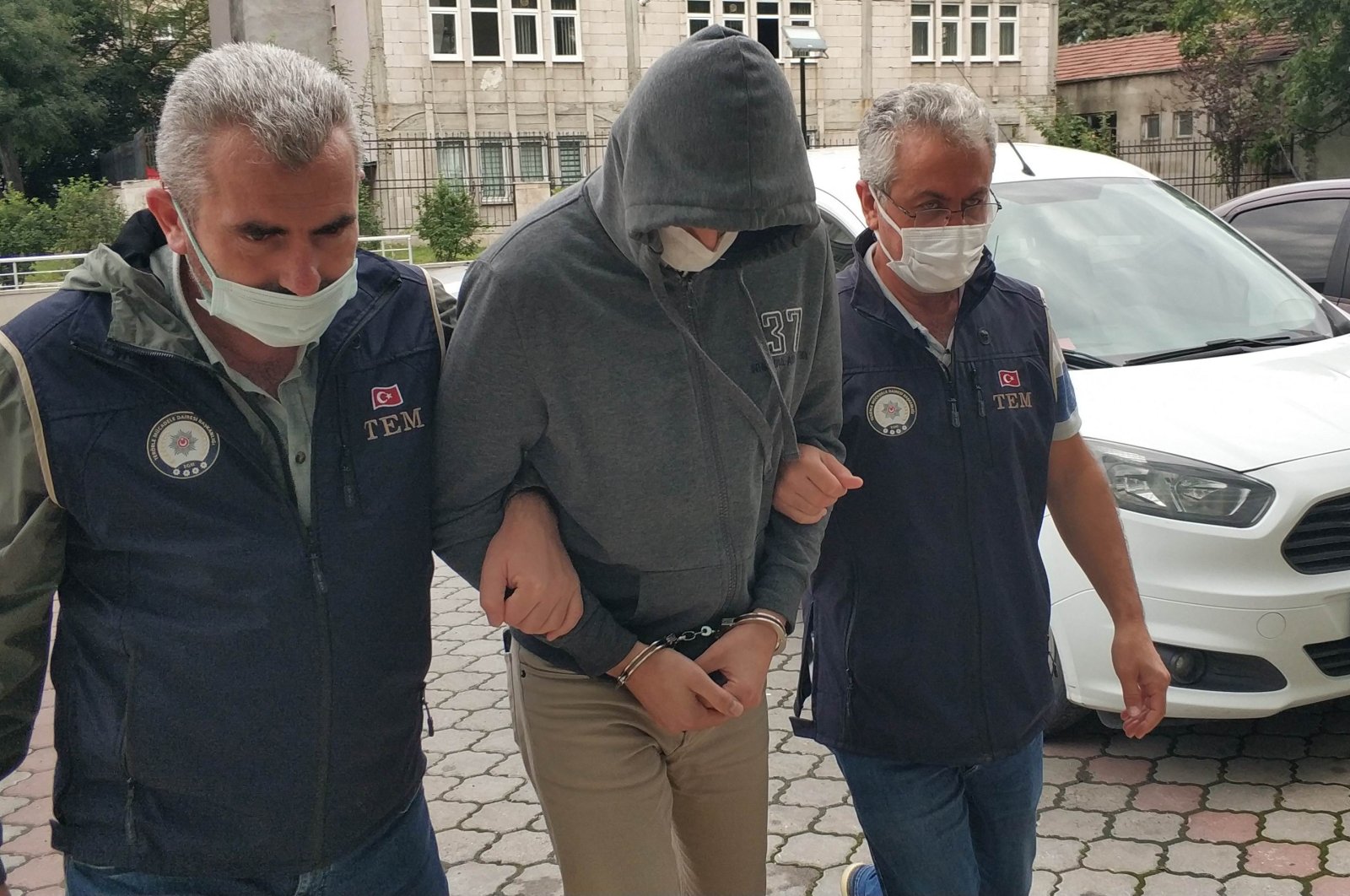 Counterterrorism units in the southeastern Şanlıurfa Provincial Police Department Tuesday carried out an operation on the Gülenist Terror Group (FETÖ) network in the province and detained six suspects.

The operation was launched by the prosecutor's office who identified an active network in the province. During the searches conducted at the suspects' addresses, books of FETÖ leader Fetullah Gülen and numerous digital materials were seized.

Meanwhile, in northwestern Edirne province, four of the 11 suspects detained two weeks ago in an operation against FETÖ were arrested.

An unknown number of top FETÖ members fled Turkey after the failed July 15, 2016 coup attempt that killed 251 people. The attempt was orchestrated by members of the terrorist group who had infiltrated the Turkish Armed Forces (TSK). Ringleader Gülen, who left Turkey in 1999 for the United States, was planning to return if the attempt succeeded. Through multiple operations carried out in the aftermath of the coup attempt, which was quelled thanks to strong public resistance, security forces have managed to apprehend a large number of Gülen's relatives, mostly his nephews, who were associated with the terrorist group.

Gülen is wanted for a long list of charges, from running a terrorist group to attempting to carry out a coup, illegal wiretapping, blackmail and orchestrating multiple plots targeting critics of the group. But the mastermind has evaded capture despite multiple extradition requests to the U.S., which Ankara argues is delaying his extradition.

Even five years after the coup attempt, new investigations continue to uncover more infiltrators within the army. Earlier this month National Defense Minister Hulusi Akar, who was taken hostage during the 2016 coup attempt while serving as chief of general staff, announced that 23,582 people were expelled from the TSK over FETÖ links.