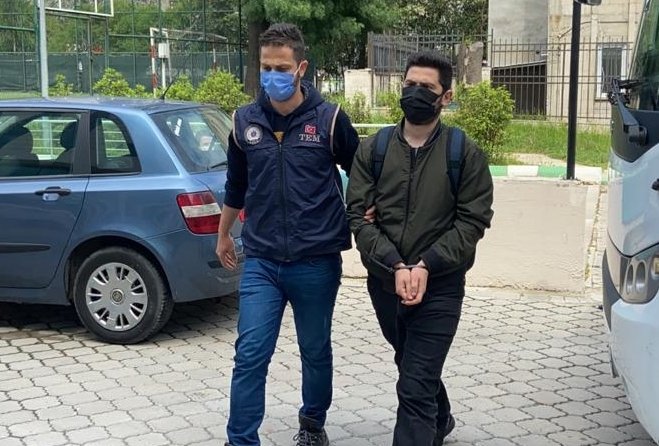 Turkish security forces on Monday nabbed eight suspected members of the Gülenist Terror Group (FETÖ) who were planning to illegally cross into Greece, according to security sources.

Police in the northwestern province of Edirne, which borders Greece, began following a minivan coming from Istanbul, said the sources, who asked not to be named due to restrictions on speaking to the media.

When the suspects noticed they were being followed by the police, they decided to hide at a house in the city center, the sources added.

Ankara also accuses FETÖ, the culprit of the July 15, 2016 coup attempt that killed 251 people and injured nearly 2,200 others, of being behind a long-running campaign to overthrow the state through the infiltration of Turkish institutions, particularly the military, police and judiciary.

Furthermore, through the western province of Balıkesir-based operation launched in 17 provinces, police arrested 14 FETÖ-linked terror suspects out of 26 wanted so far.

Among the suspects, seven were active-duty, 15 were expelled and four were "FETÖ imams," a term used to describe top figures in charges of low-level followers.

The operation continues its efforts to detain the rest of the suspects.