81 arrested in operations against FETÖ across Turkey 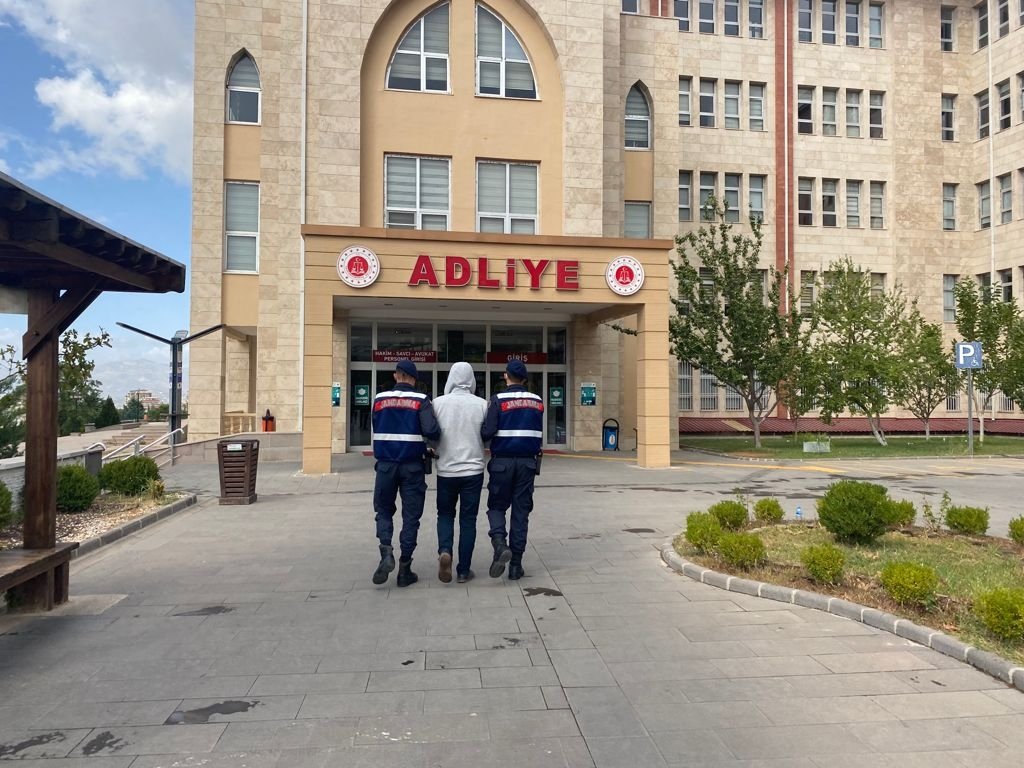 Security forces arrested 81 suspects in two separate operations against Gülenist Terror Group (FETÖ) on Friday. The suspects were wanted in investigations carried out by the Chief Prosecutor’s Office in the capital Ankara.

In one operation, 67 suspects out of 96 were arrested on charges of being members of the terrorist group’s secret network in Gendarme General Command. A manhunt was underway for the remaining suspects.

The suspects included 18 non-commissioned officers who were suspended earlier on suspected links to FETÖ and 78 former cadets, who were expelled from military schools for the same reason.

In another investigation, prosecutors issued arrest warrants for 29 suspects, all former staff of the Foreign Ministry. The suspects were earlier suspended from duty and/or expelled for possible FETÖ links. So far, 14 suspects have been captured in operations in the capital and 14 other provinces.

Media reports said all suspects used Bylock, an encrypted messaging app developed and exclusively used by members of the terrorist group. Some of them were implicated in investigations on possible fraud in promotion exams of the Foreign Ministry staff. The terrorist group was earlier implicated in fraud in several exams it used as a stepping stone for infiltrating into the public sector.

FETÖ faces such operations almost on a daily basis since the July 15, 2016 coup attempt it carried out through its infiltrators in the Turkish Armed Forces (TSK). The group had already been designated as a national security threat after its two similar coup attempts disguised as “graft probes.” Tens of thousands of people linked to FETÖ have been detained or arrested following the coup attempt, although its senior members and those who played key roles in the 2016 putsch bid managed to flee abroad.