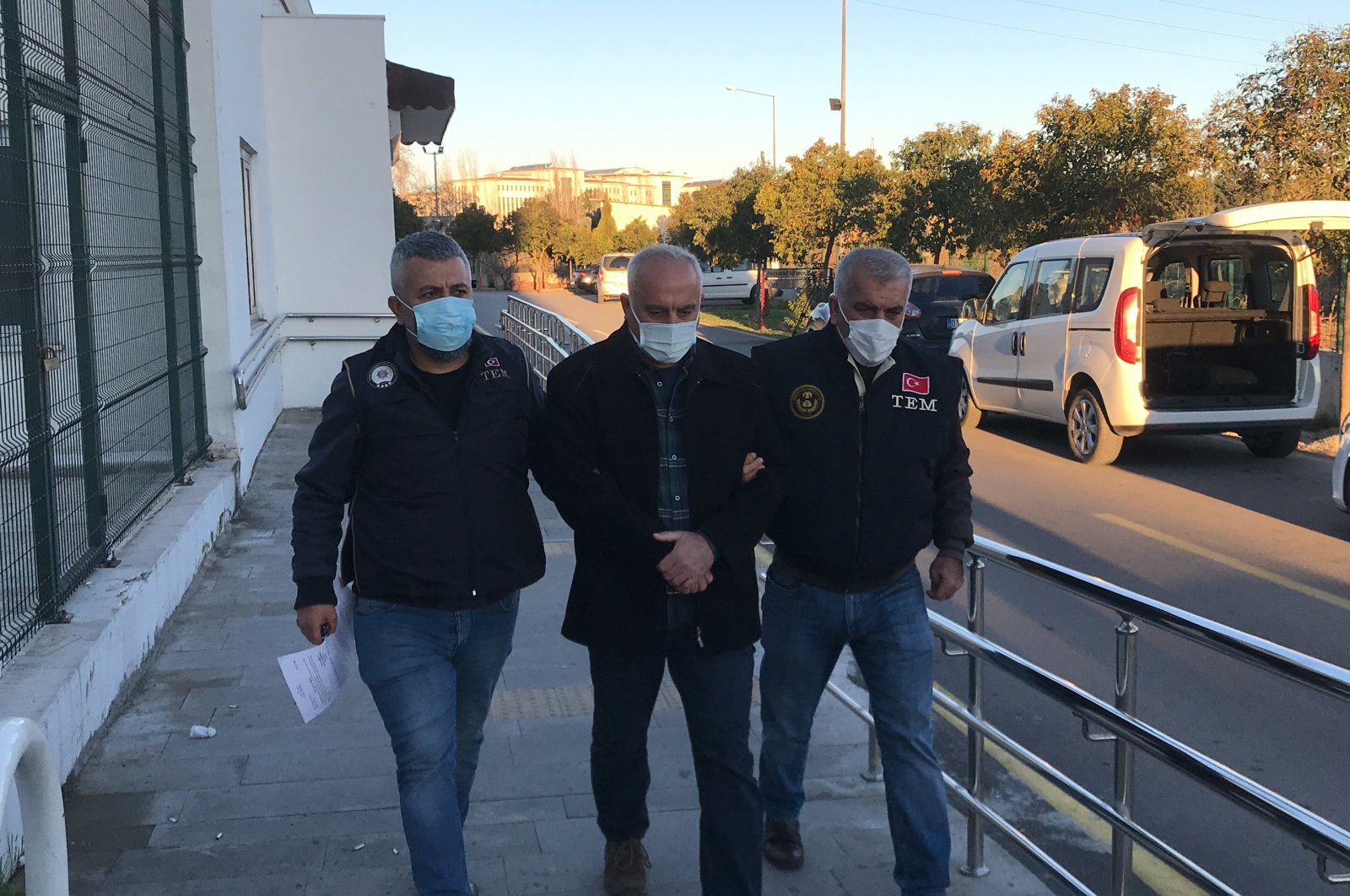 Authorities on Tuesday issued arrest warrants for 57 suspects linked to the Gülenist Terror Group (FETÖ). Fifty among them were detained as the manhunt ensues for the others.

Prosecutors in the southern province of Gaziantep issued warrants for suspects during an investigation into the group. The suspects were identified when authorities discovered that phone numbers originally registered to students staying in dormitories run by the group, were actually used by the suspects. According to authorities, all suspects were senior operatives of the terrorist group and had resorted to the tactic to hide their identities. The investigation also revealed that senior members used the numbers to communicate with other FETÖ members and to install Bylock, an encrypted messaging app developed and exclusively used by the terrorist group.

Counterterrorism police launched a simultaneous sting operation in 22 cities across the country to apprehend the suspects, including teachers, doctors, soldiers, lawyers and police officers. Some of the suspects were involved in the secret military, security and educational structure of the organization. The terrorist group is known to have infiltrated all of the country's institutions from the judiciary and law enforcement to the military and bureaucracy.

The terrorist group has faced increased scrutiny since its military infiltrators tried to topple the government with a coup attempt on July 15, 2016. Strong public resistance quelled the attempt that killed 251 people and injured nearly 2,200 others. Since then, thousands of people affiliated with the group have been detained or arrested, from civilian operatives to generals and police chiefs. A large number of people were also dismissed from their public sector jobs on suspicion of having links to the group. For decades FETÖ managed to disguise its true intention, that is, to seize power, by posing as a charity movement and running an international network of schools. After its infiltrators managed to assume key posts in the state, they launched a string of plots to overthrow the government, from an attempt to detain the country's intelligence chief to the detention of people close to the government under the guise of an anti-graft probe based on forged evidence.