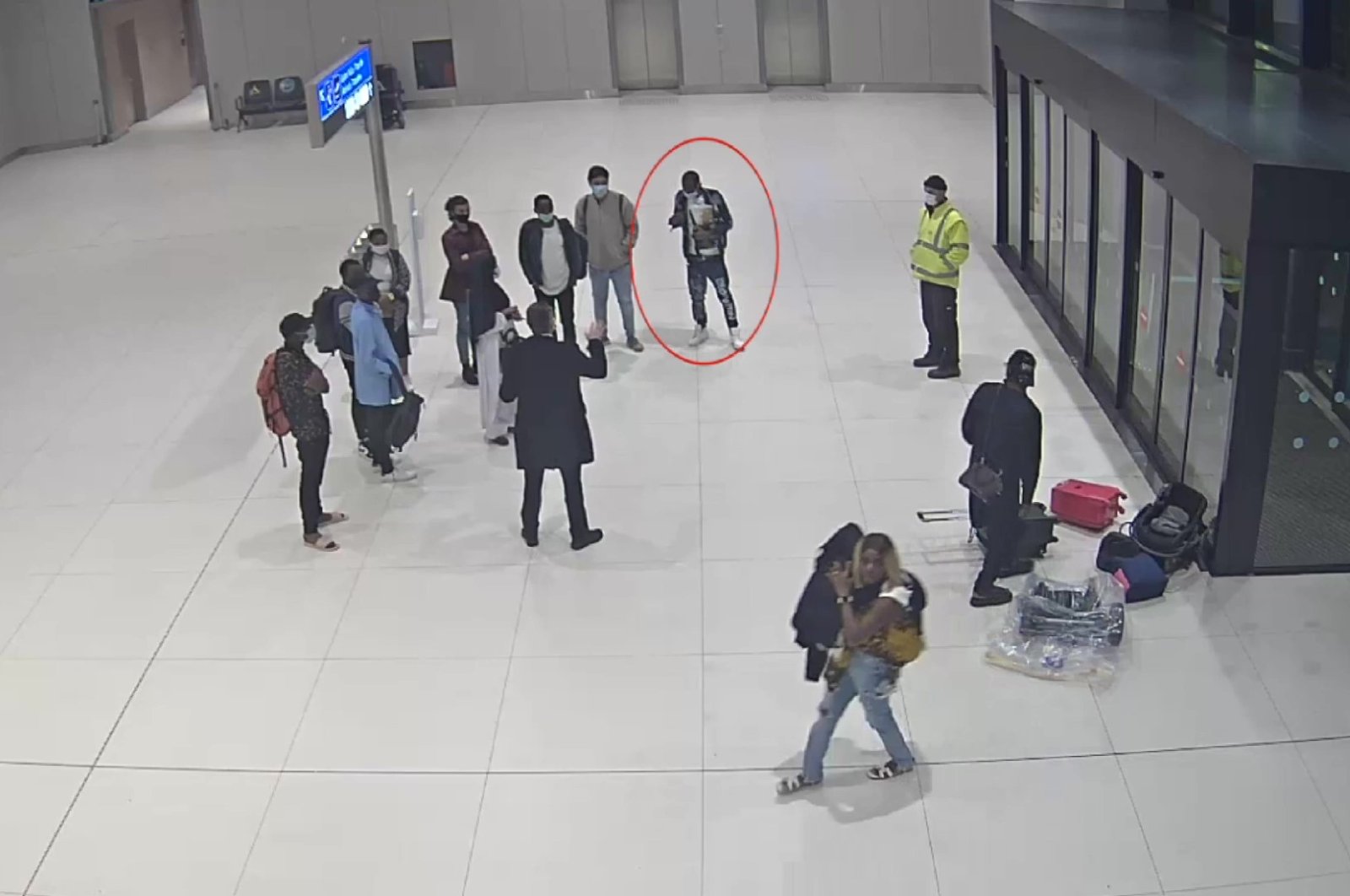 A Congolese man, identified by the initials P.M.V., is the latest to have fallen victim to an ingenious form of illegal drug transportation gone wrong.

P.M.V. died at Istanbul Airport on Wednesday when the drug capsules he had swallowed earlier burst open in his stomach.

The victim was traveling aboard a transit flight from the Turkish Republic of Northern Cyprus (TRNC) to the Congolese capital Kinshasa. Turkish media outlets reported that P.M.V. was a drug mule and was returning home after being deported from TRNC.

Paramedics rushed to his help when P.M.V. fell ill during his deportation procedure and the victim was taken to a nearby hospital. But it was too late for the victim whose intestines were filled with drugs inside the capsules.