Cyberattack steals info of one million in Turkey’s Konya 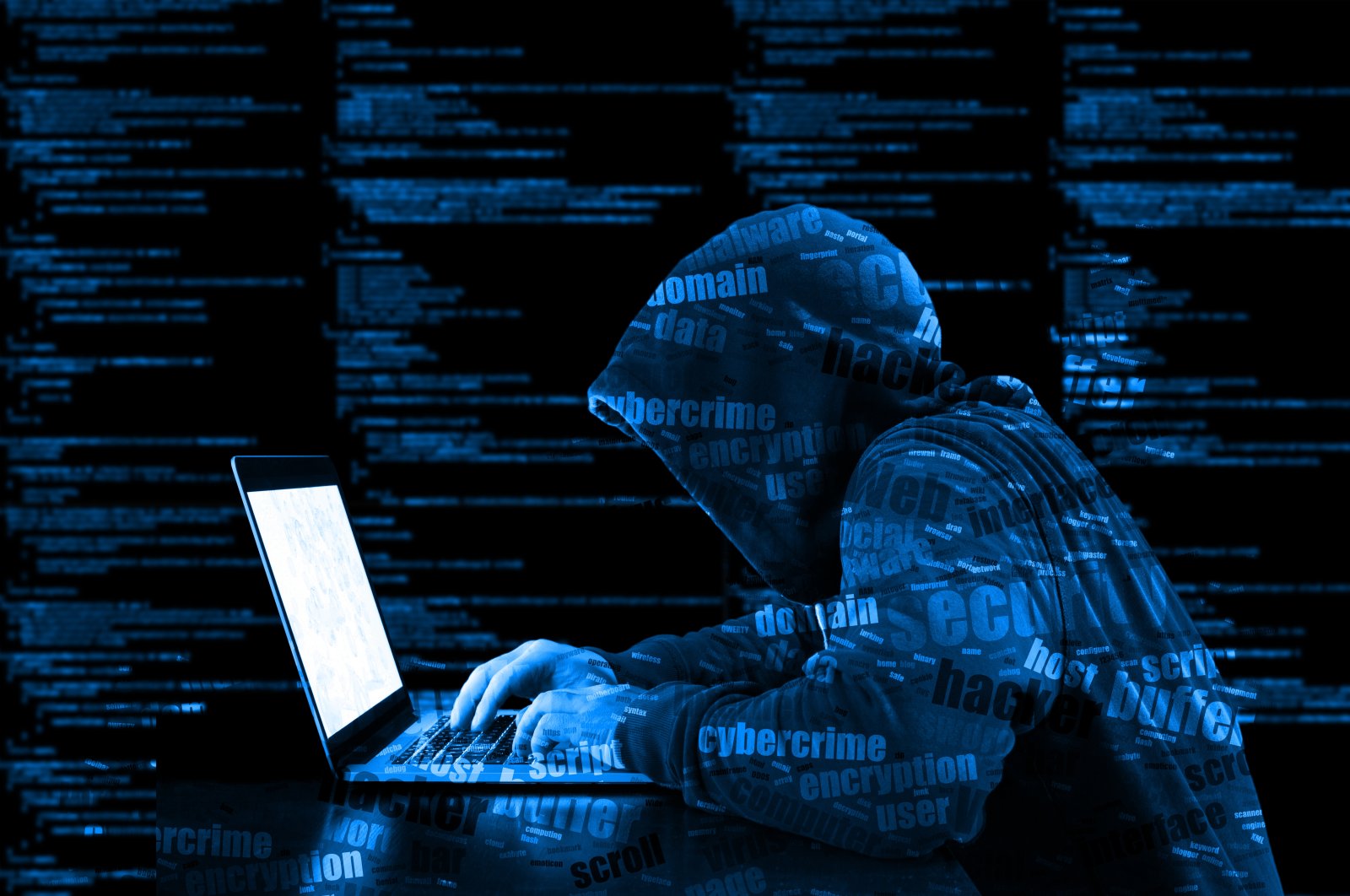 Turkey launched a cybersecurity action plan last year to tackle the increasing number of cyberattacks targeting both the private and public sectors. (Shutterstock Photo)
by DAILY SABAH May 10, 2021 3:59 pm

About 1 million people’s information was stolen in a cyberattack targeting the municipality of Konya in central Turkey, media reports claimed.

A municipality official confirmed the attack but did not disclose its scale. The Sözcü newspaper claims the ID numbers and other personal information of about 1 million people were stolen in the cyberattack, predominantly those who had sent emails to the municipality. A suspect using the user name Maxim Gorki put a database containing the information on a hacker forum.

Municipality officials told the newspaper that law enforcement had been notified about the attack, which took place on March 29. “Our municipality is frequently subject to cyberattacks. The latest attack had access to access logs of public data published on our websites and had access to a limited number of email addresses and phone numbers,” the official said.

In March, Yemeksepeti, the country’s leading online food delivery website that serves more than 19 million customers and has more than 35,000 eateries on its platform, was subject to a similar cyberattack. The personal data, like birth dates and phone numbers, of an undisclosed number of Yemeksepeti users were stolen in the attack.