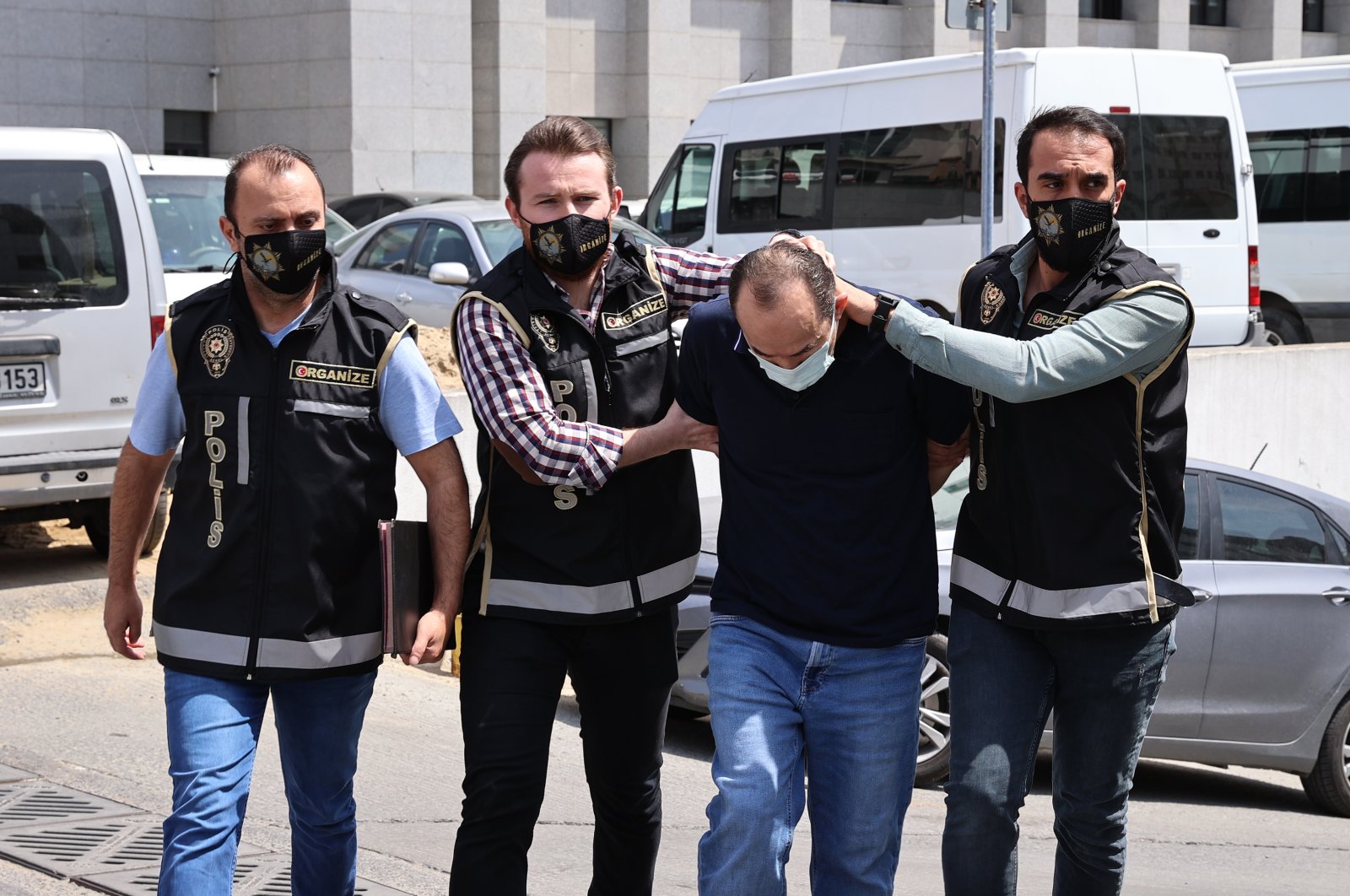 İbrahim Tatar, a suspect accused of founding a network of followers of the Gülenist Terror Group (FETÖ) in Africa, was arrested Monday night in Istanbul. Tatar was discovered in a safe house, known as a “gaybubet,” or absence, which is a term given by the terrorist group to safe houses where wanted members are holed up.

Tatar, a teacher who was expelled with a state of emergency decree following the group’s coup attempt in 2016, was the leader of FETÖ in the Democratic Republic of Congo (DRC) between 2005 and 2013 and established the group’s presence there, according to authorities.

Police intelligence and organized crime units raided a house in the suburb of Ümraniye on Istanbul’s Asian side to capture Tatar. Officers found four cellphones, five SD cards and a flash drive containing digital evidence of the suspect’s link to FETÖ.

The suspect has been on the run since 2016, after a court in the eastern province of Erzurum ordered his arrest for membership of a terrorist group. Authorities say Tatar was a user of Bylock, an encrypted messaging app developed and exclusively used by group members, and worked in FETÖ-linked companies in the past. He was described as a “senior member” of FETÖ.

Tatar held multiple positions in the terrorist group, including handler in charge of teachers loyal to the terrorist group in Erzurum, and later, a senior leader for the group’s followers in Istanbul. In the DRC, he served as manager of Şafak Schools, which he founded on behalf of the group. Authorities say Tatar was declared a “hero” within the group for his devotion and work, and was in close contact with fugitive terrorist leader Fetullah Gülen.

Members of the terrorist group captured in earlier operations testified that Tatar had arranged meetings between members following the group’s first coup attempt in 2013 and called them to “choose their side in this war.” They also testified that Tatar called upon group members to do everything they can to contribute to this “war” against the government and urged them to vote for the PKK-linked Peoples’ Democratic Party (HDP) in elections.