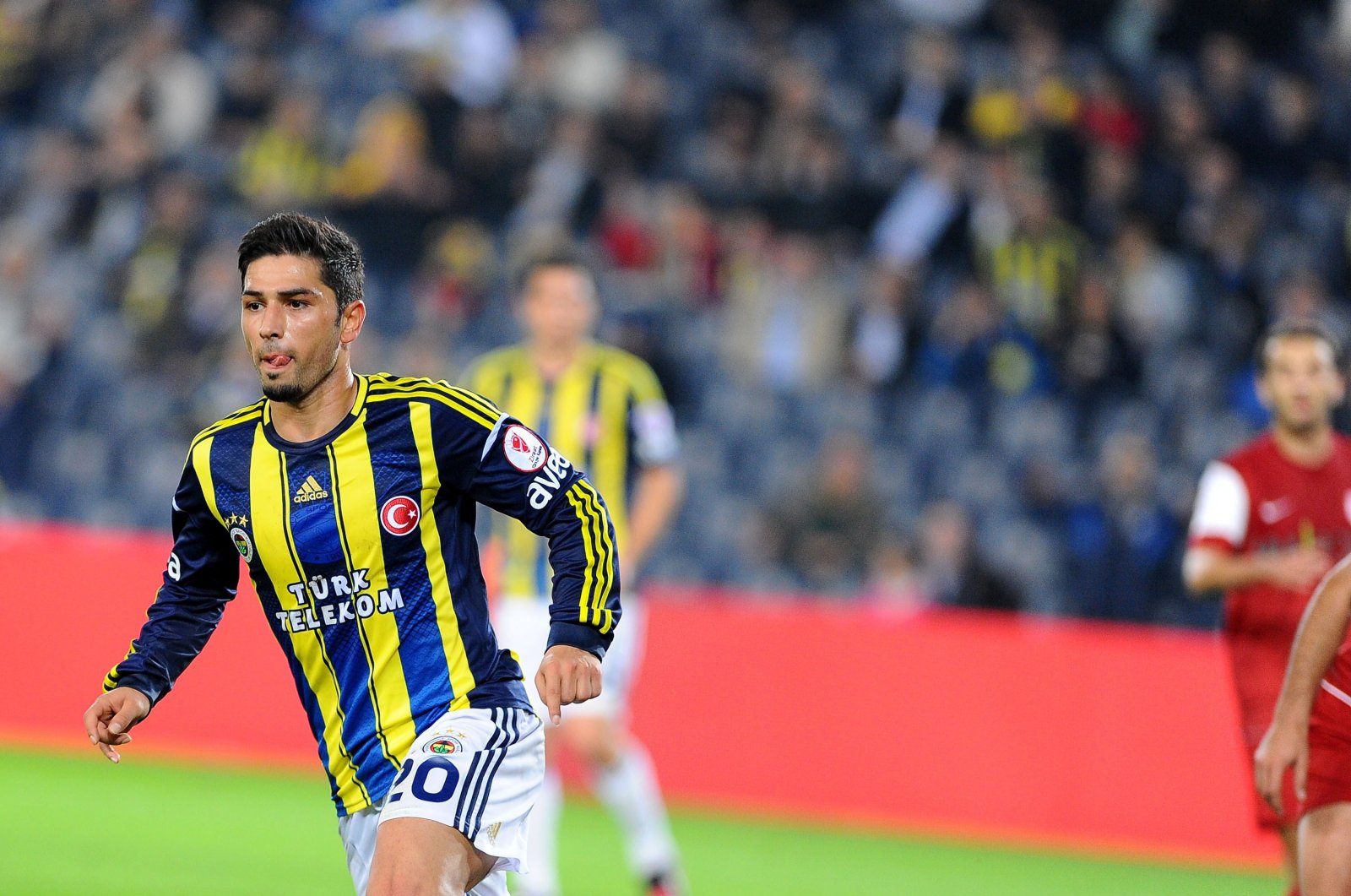 A Turkish court in Istanbul handed over a prison term of 14 years and seven months to Sezer Öztürk, a German-born player who played as midfielder in Turkish Süper Lig teams last decade.

Öztürk was on the run after authorities sought his arrest for killing a man in an apparent traffic dispute in Istanbul in September 2021. He was caught at the back of a truck while trying to sneak into Georgia about two months later. The 36-year-old footballer, who was not playing for any team since 2015, was placed in custody, along with a friend who was with him at the time of the fatal incident.

Prosecutors had asked for more than 23 years in prison for Öztürk on charges of homicide and causing injury during the brawl that also injured another person. In earlier hearings, Öztürk had claimed he acted in self-defense when he fired his gun at the victim H.I.S (identified by initials). In his final defense, he recounted the incident in Istanbul’s Sancaktepe district, claiming a convoy of motorists had blocked the road he was driving on in a car with his family. “I was taking my family to the hospital when I saw the road blocked. I asked them to clear the road but they insulted and attacked me,” he told the court. Öztürk claimed he pulled his gun to protect himself and his family when the assailants started beating him but prosecutors disputed his account. Öztürk gave a ride home to his family and returned to the scene alone to confront others, the prosecutors said. When H.I.S. saw him running toward him, he started running away but Öztürk fired six shots at his back, the indictment against the footballer said.

Hailing from Germany’s Velbert, Öztürk played for Bayer Leverkusen and FC Nürnberg early in his career before moving to Turkish league by signing with Vestel Manisaspor in 2006. His first major break in Turkey was with Fenerbahçe in 2011. After a checkered season, he joined Beşiktaş, which loaned him to Istanbul Başakşehir in the 2014-2015 season. By the end of the season, he dropped out of the squad and was a free agent. In 2014, he was involved in another brawl in Velbert, where he was stabbed as he tried to stop an assailant quarreling with his friends.