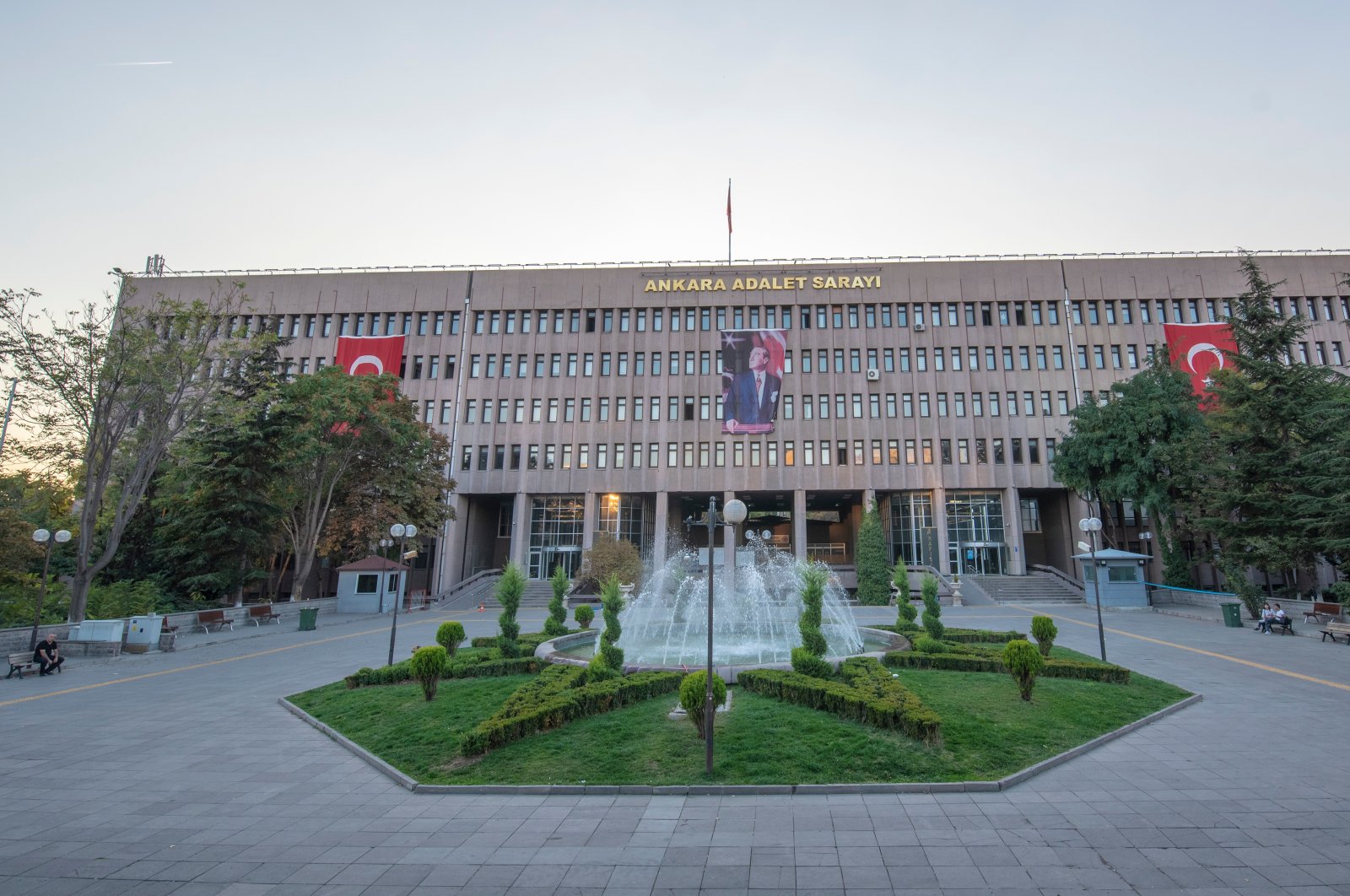 Enver Altaylı, an intelligence officer who once worked at the Soviet desk of the National Intelligence Organization (MIT), was sentenced Monday by a Turkish court for his links to the Gülenist Terror Group (FETÖ).

Altaylı was arrested in 2017 and has been on trial with Mehmet Barıner, a fellow former intelligence official. He had repeatedly denied his links to the group, which was behind a 2016 coup attempt and a string of other crimes.

The 16th High Criminal Court in the capital Ankara handed down a 10-year sentence to the defendant for membership of a terrorist group and another 13 years and four months over political and military espionage.

Altaylı, author of several books and a former columnist, had close ties with Ruzi Nazar, an Uzbek intelligence officer who worked for the CIA, and penned a book about the latter’s life.

An indictment against Altaylı has said that the former intelligence official was working in cooperation with FETÖ members and planned to incite riots in Turkey. The indictment also said he worked as “a consultant” to FETÖ to coordinate their actions against the Turkish government and plotted an “escape plan” for FETÖ leader Fetullah Gülen from the United States to a third country. The indictment also laid bare his contacts with Gülen, former CIA officials and FETÖ members. A document seized from Altaylı details how to foment civil unrest in Turkey and dates back four months before the 2016 coup attempt, according to the indictment.

He was also accused of an attempt to arrange the travel of Mehmet Barıner, a wanted FETÖ suspect, to the U.S. Barıner was sentenced to 12 years and six months in prison for political and military espionage and another eight years and nine months on charges of membership of a terrorist group in the same case.

Earlier this month, Altaylı’s son-in-law Metin Can Yılmaz was sentenced to 12 years at the same court, on the same charges.