Mystery solved over alarming death of 4 young men in Turkey 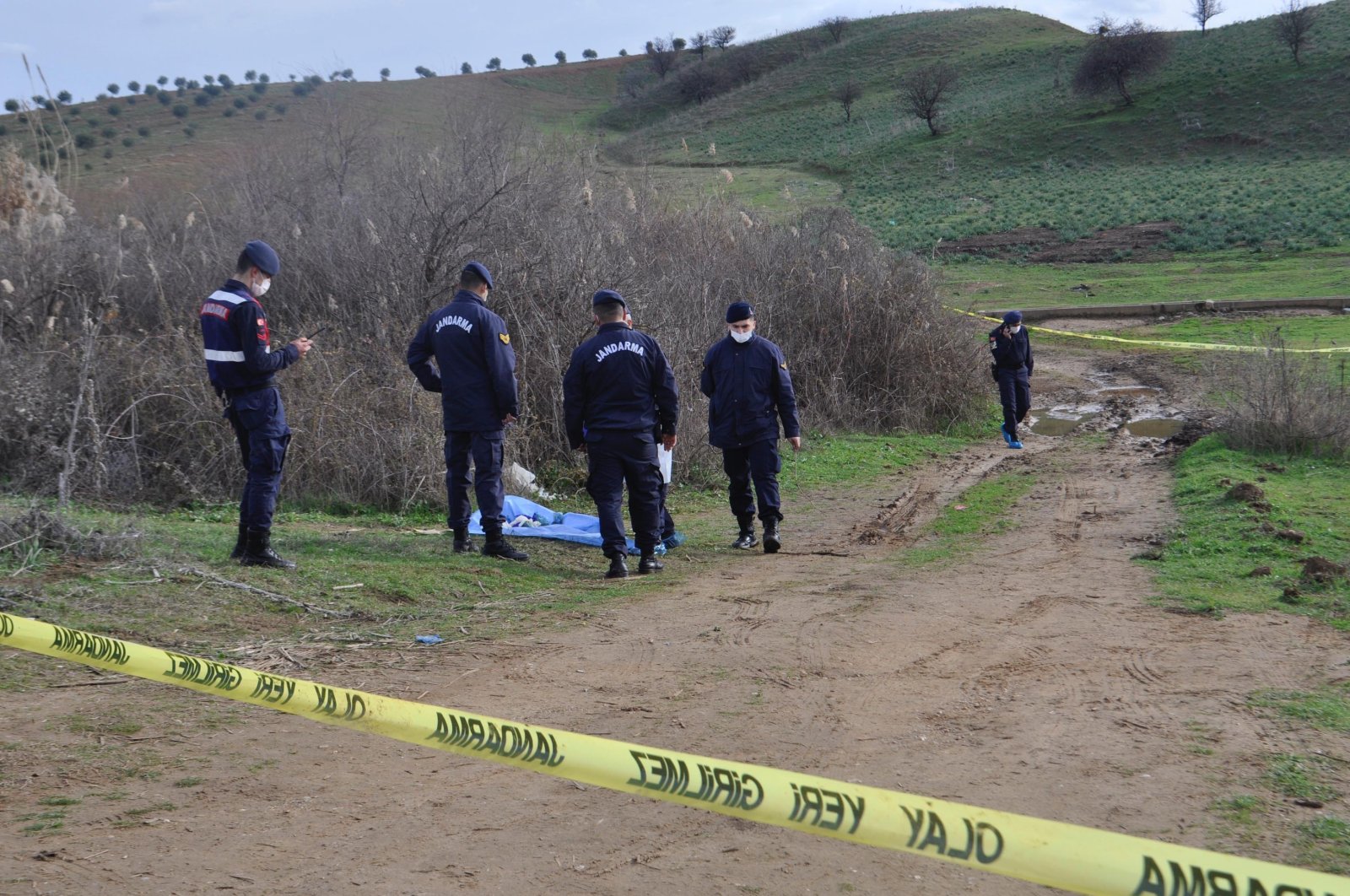 The circumstances behind the deaths of four young people in western Turkey’s Manisa province were unveiled in a criminal report by the chief public prosecutor's office suggesting the quartet committed suicide.

The report indicated that one of the young men, Ümit Zangal, died of a drug overdose, while Muharrem Zengin, Neşet Dalgın and Serkan Zangal committed suicide with a hunting rifle.

The death of the four men in their 20s on the roadside next to their car in Manisa’s Ahmetli district earlier this week generated an alarming enigma. All but one among the victims was shot in the head while the fourth victim died of a broken neck. A nonautomatic hunting rifle was found at the scene.

Samet Keskin, the brother-in-law of Serkan Zangal, said the victims were close friends and he personally knew each of them. Keskin told Anadolu Agency (AA) on Monday that all were "good boys."

"Muharrem and Serkan were classmates from university. Ümit was a cousin of Serkan, and Neşet knew each of them," he said. "I don’t know who did this, whether they had an enemy. I don’t think they or one among them killed the others; I don’t think it was a suicide pact. All we know is they were on their way to a ceremony to see off a friend to the military that night," he said.

He noted that the rifle found at the scene was not fit for shooting all three at the same time as it needed slow reloading after the first shot. Investigators say the rifle belonged to Muharrem Zengin's father. The four friends had told their families that they would spend the night at the cabin owned by Zengin's father, hours before they were found dead.

Muharrem Zengin, the grandfather of the victim bearing his name, told reporters at the scene that he last saw his grandson on Saturday and he was "very cheerful."