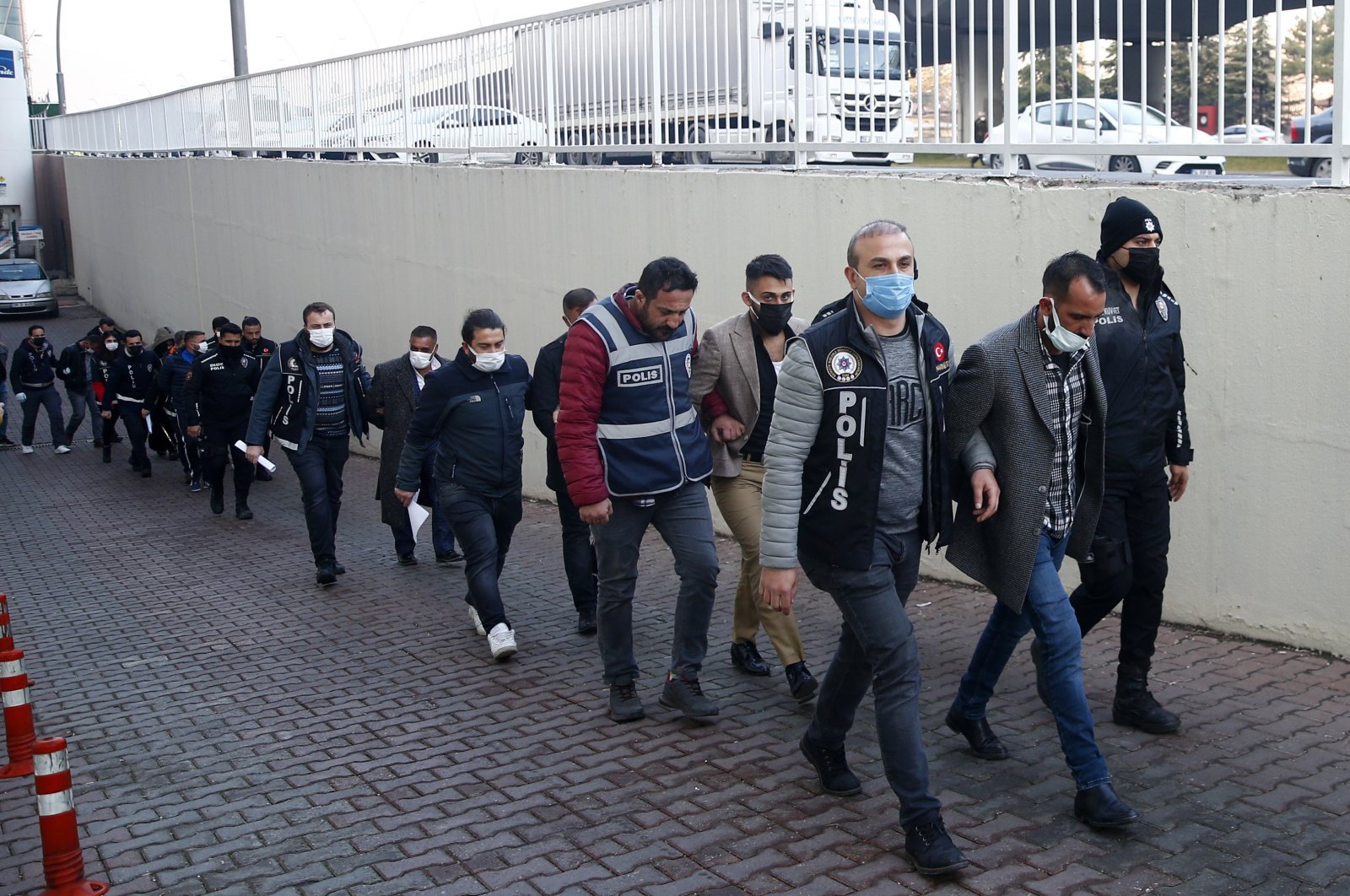 Security forces detained 52 suspects and seized 518 kilograms (1,142 pounds) of drugs in operations in the provinces of Kayseri, Hakkari and Van on Friday.

In the central province of Kayseri, some 300 police officers joined simultaneous operations in a neighborhood against drug dealers in the early hours of Friday. Flanked by drones, police raided 20 locations and arrested 50 suspects. They searched the houses with the help of sniff dogs and confiscated an unspecified amount of drugs.

Also on Friday, police in the southeastern province of Hakkari arrested a suspect in connection with discovery of 515 kilograms of heroin. Interior Minister Süleyman Soylu tweeted about the seizure and congratulated the police, noting that the total amount of heroin seized this year reached 7.8 tons. Anadolu Agency (AA) reported that the drugs were found buried in bags in an empty plot in Hakkari’s Yüksekova district.

In the eastern province of Van, police found 3.2 kilos of heroin hidden in the suitcase of a passenger at Ferit Melen Airport. The suspect was about to board a flight to Istanbul when he was captured. Media outlets reported that he already had a criminal history, including charges of membership of a terrorist group, terrorism propaganda and insulting the president.

Turkey is involved in a multi-pronged battle against drugs. It fights drug smuggling between Europe and Asia as a country sandwiched between two continents while it is also struggling to curb domestic use.

In 2020, counter-narcotics police conducted 140,000 operations and seized 20 tons of marijuana, 11 tons of heroin and 800 kilograms of cocaine. Customs officers at the country's borders and ports, seized 9.7 tons of drugs last year. In the country's southeast where the PKK terrorist group profits from the cultivation of cannabis, millions of cannabis plants were seized and destroyed.