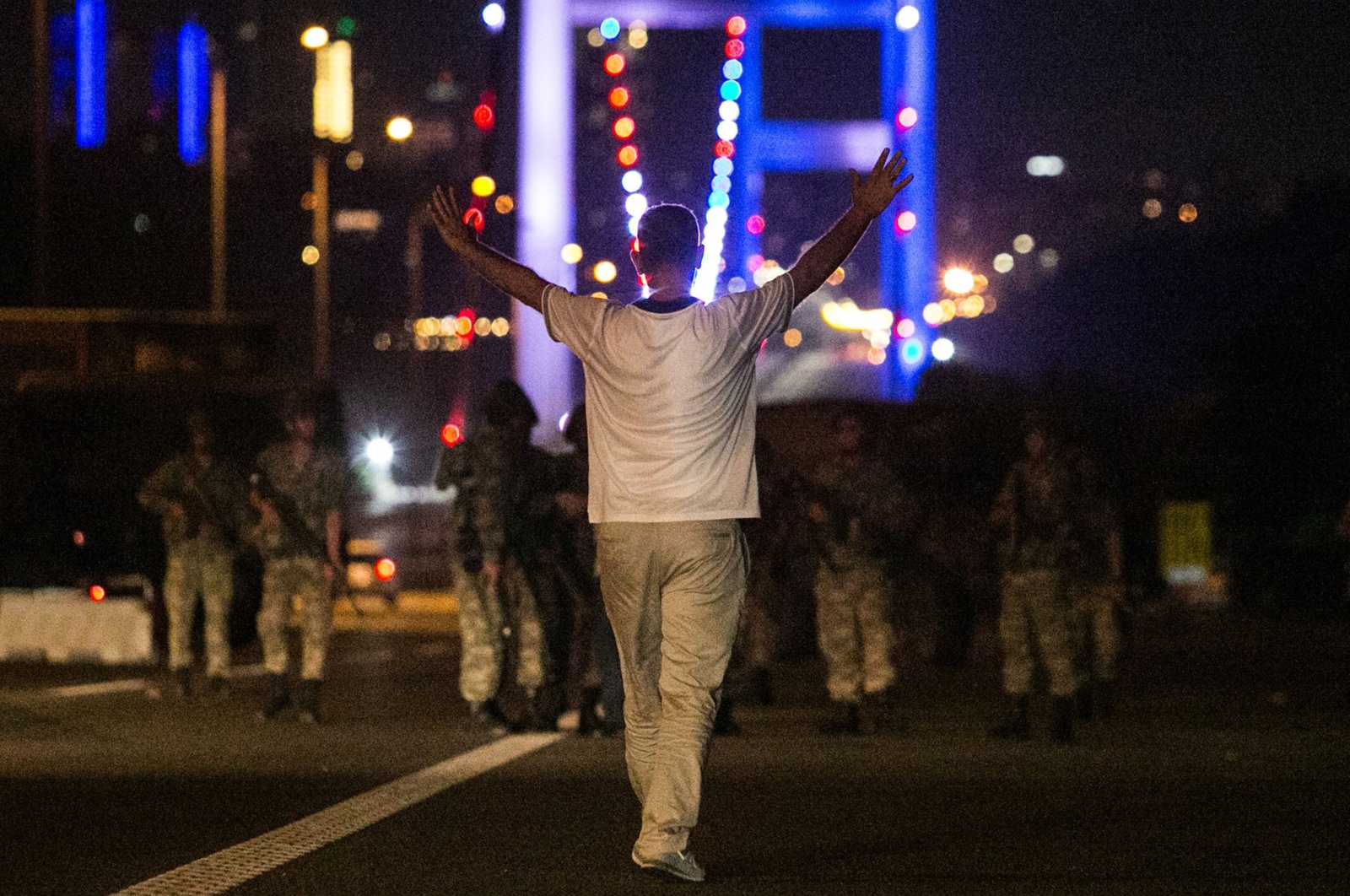 Just as the final trials related to the July 15, 2016 coup attempt neared conclusion, prosecutors in Istanbul launched a new indictment against 37 former soldiers, accused of hiding their links to the putschists.

The soldiers, who switched sides when the coup attempt failed, were members of the 2nd Armored Brigade Command in the city’s Maltepe district and were on duty when military infiltrators of the Gülenist Terror Group (FETÖ) attempted to seize power.

A trial over the actions of the putschists at the command base was already concluded with 10 defendants sentenced to aggravated life imprisonment and another defendant handed down a life sentence. A separate investigation was carried out against an unknown number of soldiers who were also stationed at the base. Prosecutors from the Office of the Chief Prosecutor discovered that two majors, two captains and other soldiers of lower ranks had aided the putschists, according to a report in Sabah newspaper.

The indictment calls for life sentences for the defendants, on charges of attempting to overthrow the constitutional order and lesser prison terms for other charges from abduction to damage to property, as well as membership of a terrorist group.

The defendants joined two anti-coup colonels and a lieutenant colonel who tried to suppress the attempt when the putschists started losing ground across the country, according to the indictment. Three officers were hailed for their resistance against putschists and help in detaining Brigadier General Özkan Aydoğdu, who was the commander of the brigade, and two officers working with him.

A string of meetings attended by putschists officers took place at the military base on the Asian side of the city before the coup attempt, according to investigations. Several soldiers deployed at the base were accused of both taking it over and trying to join the putschists who were in the process of seizing the city, before the public, anti-coup officers and police stopped them. The putschists had managed to dispatch tanks, armored personnel carriers and a large number of soldiers to several locations across the city, from two bridges connecting the European and Asian sides, to Sabiha Gökçen Airport, as well as a riot police headquarters.

Prosecutors say the 37 defendants had “willingly” joined the coup attempt and some arrived at the base despite not being on duty that day. They are accused of arranging munitions, anti-aircraft guns and other weapons, as well as troops, sent to help other putschists across the city. They attempted to send 14 tanks to Sabiha Gökçen Airport as other putschists tried to seize it. They also arranged to have six generals imprisoned, who were kidnapped by putschists in the city.

Footage included in the indictment shows a group of troops attempting to leave the military base, only to face a crowd of anti-coup civilians and military officers, who block their exit.