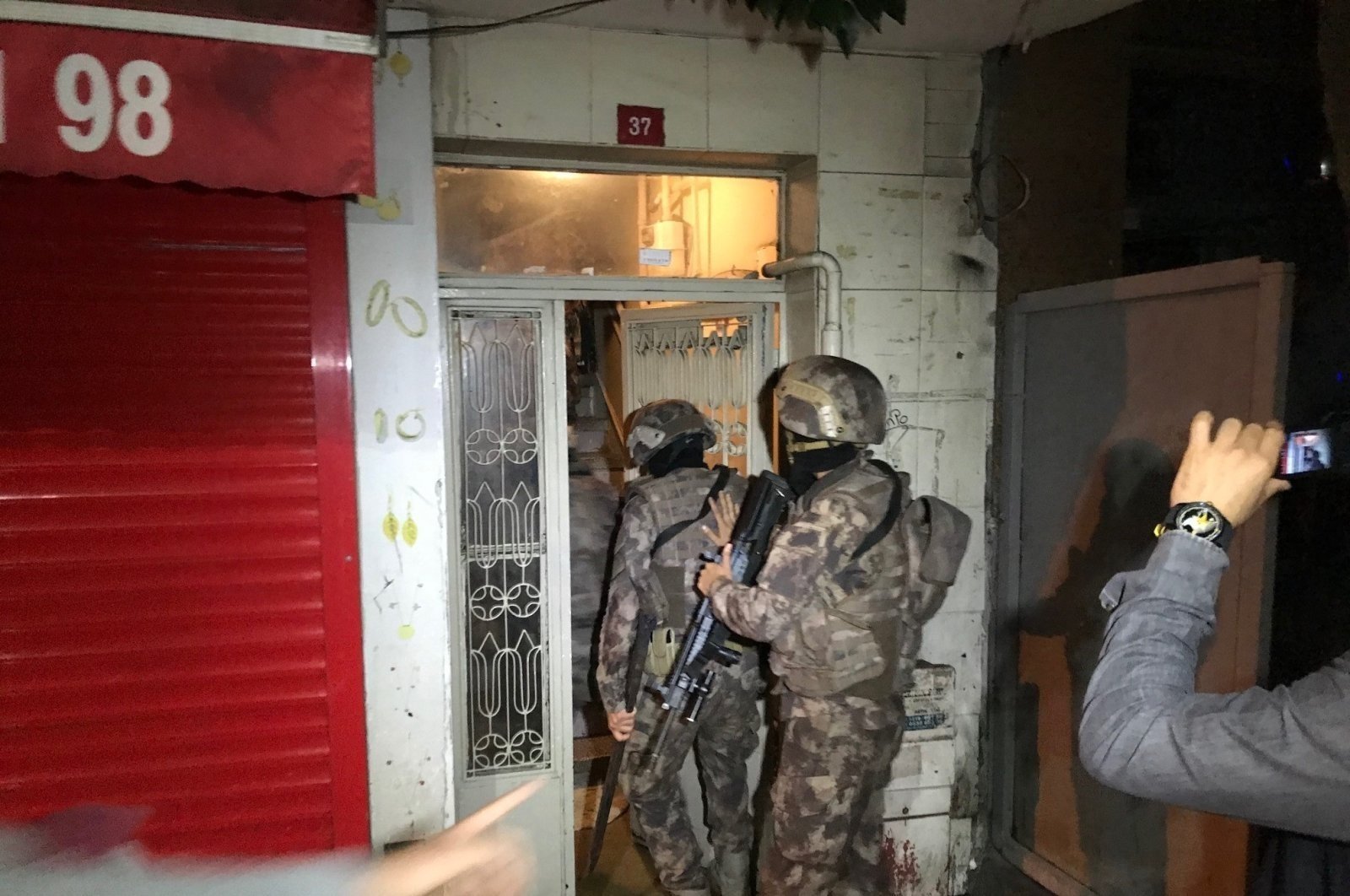 Prosecutors in Istanbul issued arrest warrants against 126 suspects for plotting terrorist acts by receiving weapon training, said the sources on condition of anonymity due to restrictions on speaking to the media.

Police efforts are ongoing to nab the remaining ones.

The DHKP-C is responsible for a number of terrorist attacks in Turkey, including a 2013 attack on the U.S. embassy in Ankara in which a Turkish security guard was killed.

The group is listed as a terrorist organization by Turkey, the U.S. and the EU.

The terrorist group pursues a far-left ideology and has been actively carrying out attacks and assassinations in the country since the 1980s, but its campaign of violence hit a snag when faced with Turkey’s barrage of anti-terrorism operations. The DHKP-C’s most high-profile attacks include a suicide bombing that targeted the U.S. Embassy in the capital Ankara in 2013 and the killing of a prosecutor in an Istanbul courthouse in 2015.