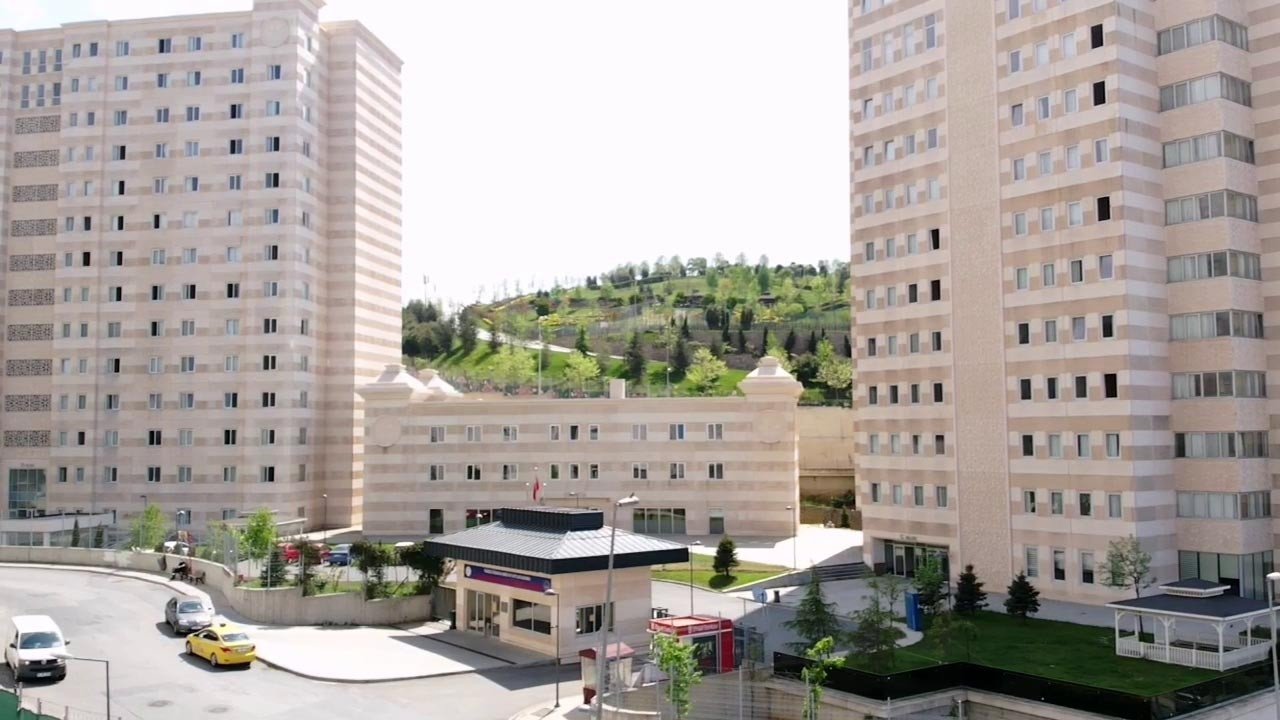 Pakistani national Ali Muhtar lost his life in Istanbul's Maltepe district Sunday, falling from the sixth floor while attempting to escape from his COVID-19 quarantine in a student dormitory using a bedsheet.

Muhtar, who was suspected to have COVID-19 after he was released from prison, was placed in Maltepe Mimar Sinan male student dormitory until his procedures at the Provincial Immigration Administration were to be completed. Ali Muhtar hung from the window of his room on the 12th floor holding on to the curtains and sheets he had tied together to make a rope on May 2, his second day in quarantine.

The 36-year-old, who managed to go down to the sixth floor, fell from a height of 25 meters (82 feet) as the sheets tore. The dormitory staff who saw the man reported the situation to health and police teams.

The medical teams determined that Ali Muhtar lost his life. After the police and prosecutor's examination at the scene, Muhtar's body was sent to the Forensic Medicine Institute.

Turkey has been hosting some COVID-19 patients, or those who are suspected of carrying the virus, in its quarantine dormitories without any charge since March 2020 when the pandemic started in the country.

The number of vaccinations administered against the coronavirus has reached more than 24.1 million doses in Turkey. The country has dropped from sixth to seventh place in the rankings of countries administering doses within a month.