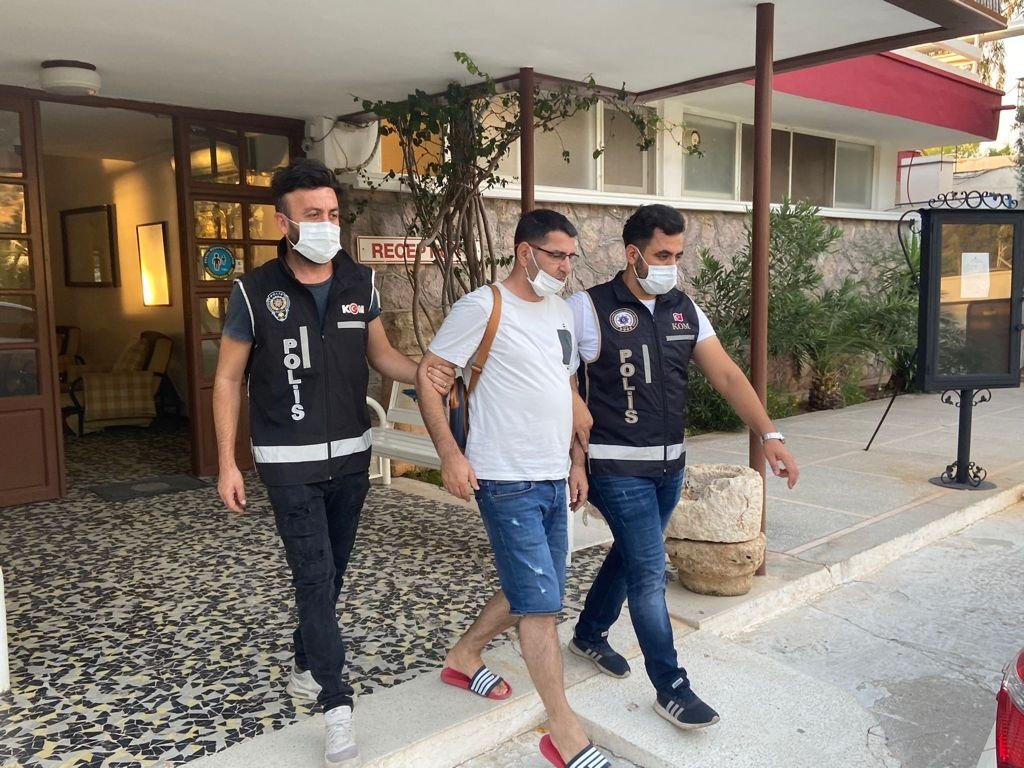 Authorities issued arrest warrants for 92 suspects, and the search was underway for 16 others. The operation dubbed “Anadolu” (Anatolia) spanned 30 Turkish provinces, as well as Bulgaria, Croatia and Serbia.

The operation was the culmination of an investigation that had started about two years ago by the police department of Anti-Smuggling and Organized Crime (KOM), in coordination with the Chief Prosecutor’s Office in the southern province of Adana. The target was a suspected international criminal network of artifact smugglers. The investigation discovered that artifacts, obtained in illegal excavations and by private collectors, were smuggled abroad by the network’s couriers. Some artifacts were smuggled into Europe and others to the United States. Investigators, aided by experts from the Ministry of Culture and Tourism, examined catalogs of auction houses in Europe and in the U.S. The probe found out that 52 smuggled artifacts were readied for sale in nine auction houses. Authorities say auction houses delivered foreign currency worth TL 26 million to the accounts of criminal network’s members for sale of artifacts. Suspects used forged ownership documents for artifacts’ sale in auctions, according to the investigators.

Early on Tuesday, police raided 108 locations and rounded up suspects, including five private collectors and the alleged head of the network, who was detained in a hotel in the Silifke district of southern Mersin province. The unidentified leader of the network had three separate criminal records over artifact smuggling. Operations are still underway. Security sources speaking to Anadolu Agency (AA) said a request would be presented to the court for seizure of all assets of seven suspects, including the network’s leader.

The country also strives to repatriate artifacts smuggled abroad and either in renowned museums or private collections across the globe. In the past decade, Ankara managed to bring 2,712 artifacts back from overseas.