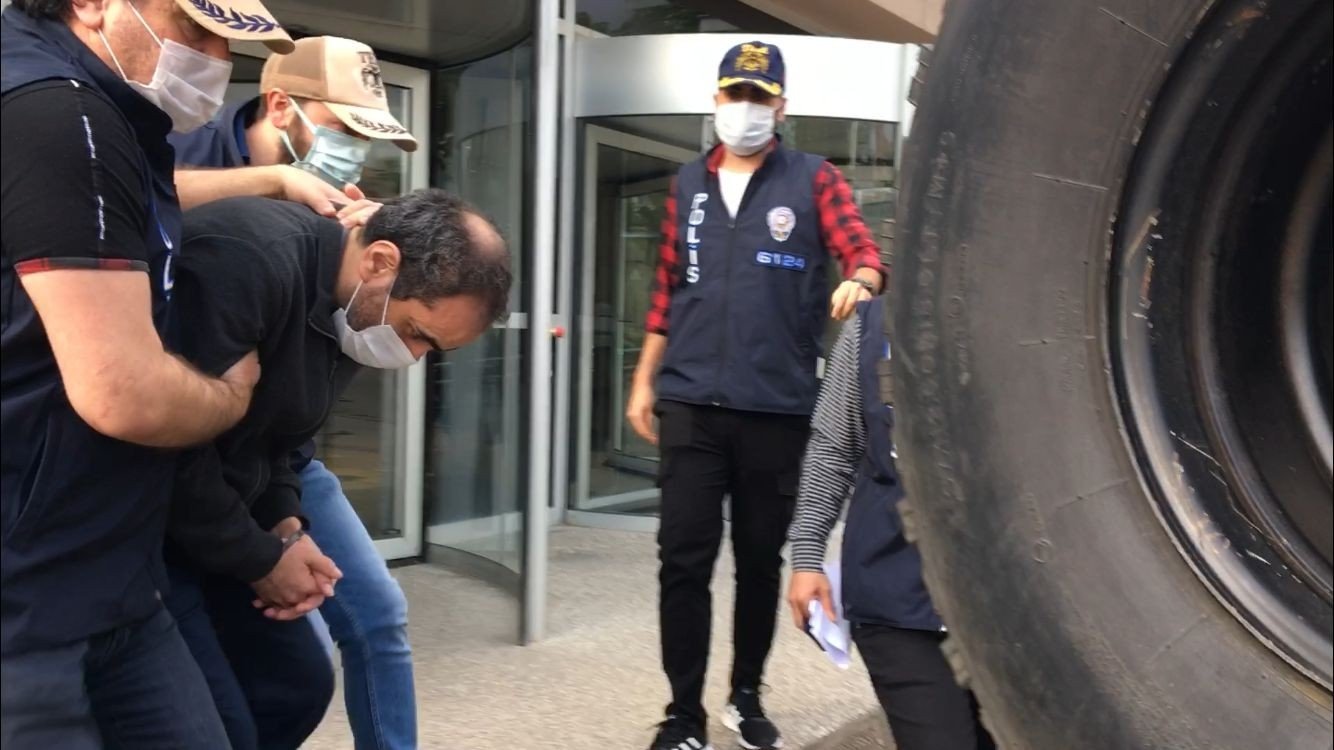 Selahaddin Gülen, a nephew of Gülenist Terror Group (FETÖ) leader Fetullah Gülen and a senior name in the group, attended his first hearing after his capture abroad, facing witnesses who spoke about his past.

Gülen, charged with running a terrorist group, refused a court-appointed lawyer and said he would start his defense only after his family hires a lawyer, during the hearing held in the capital Ankara.

An eyewitness identified as Cengiz A. said he met the defendant while he was a university student in the central province of Aksaray in 2013 and together, they attended meetings organized by FETÖ. The witness said he knew Selahaddin Gülen as “Osman” and the latter was in charge of university students loyal to the group. The witness also said he was ordered to buy a new phone number by someone accompanying Gülen and he later found out that the number was used in a cellphone to install Bylock, an encrypted messaging app developed and exclusively used by the terrorist group. Muhammet A., another witness, said he was Gülen’s high school friend and a close acquaintance and Gülen admitted that he was in charge of terrorist group’s military infiltrators. Another eyewitness said the defendant was working as a teacher in Turkey when he was running a cell of noncommissioned officers secretly loyal to FETÖ.

FETÖ had used its military infiltrators on July 15, 2016, to overthrow the government, but the putsch bid was foiled due to strong public resistance.

The hearing was adjourned to Nov. 18.