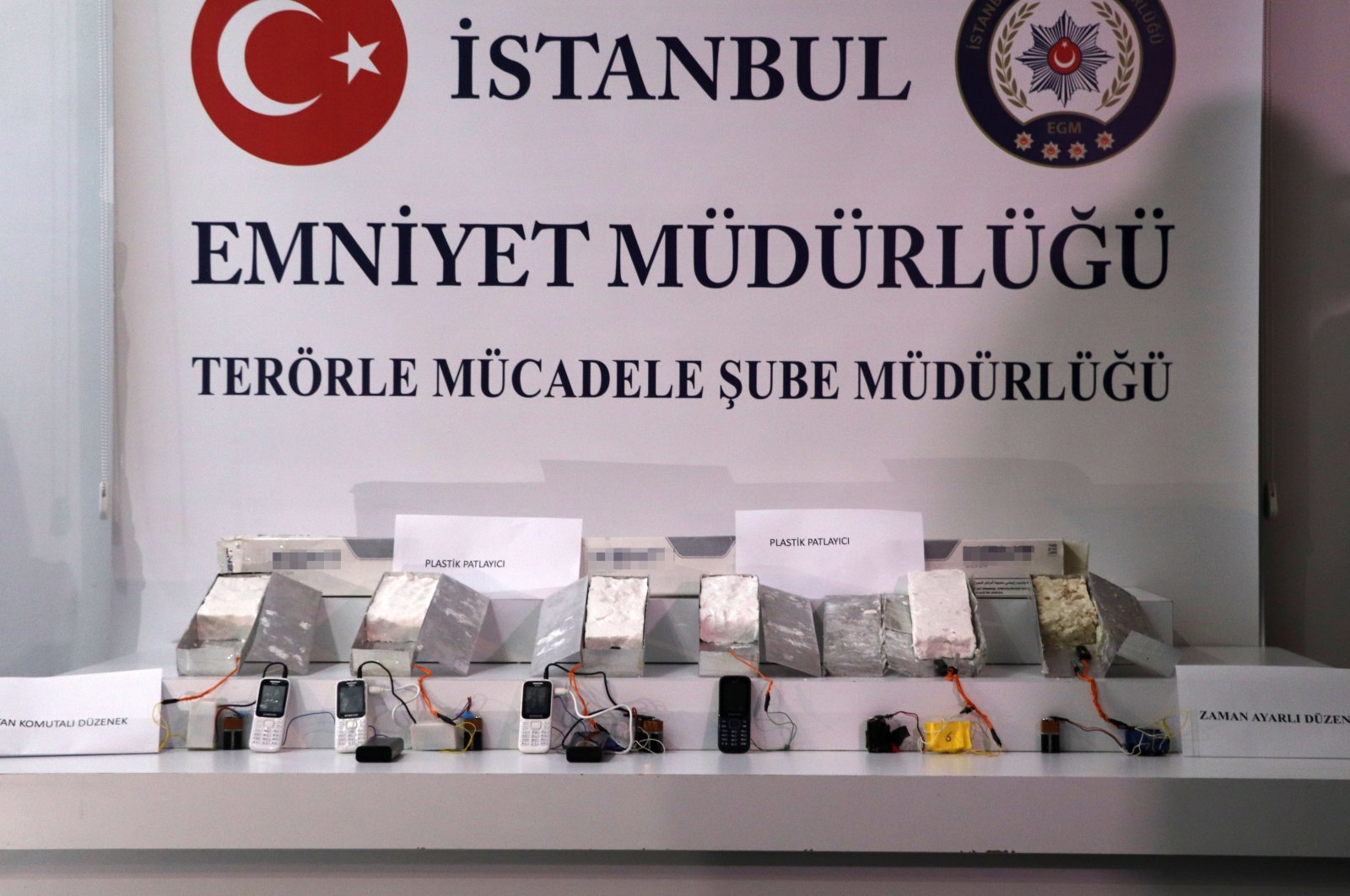 Four of the explosives were found in an aluminum box placed inside cigarette cartons and remotely controlled by mobile phones, while two were timer controlled.

Police teams launched an investigation in the area after discovering that one of the arrested suspects had left a bag under a roadside vehicle.

In the examination carried out by police teams, the six plastic explosives, ready for attack, were seized.

The last large-scale terrorist attack in Istanbul was executed by Daesh at the Reina nightclub in 2017, which killed 39 people and wounded 70.

Speaking at an event in the capital Ankara on March 18, Minister Soylu had said Turkey has foiled 26 attempted terrorist attacks and eliminated 121 PKK terrorists since January.