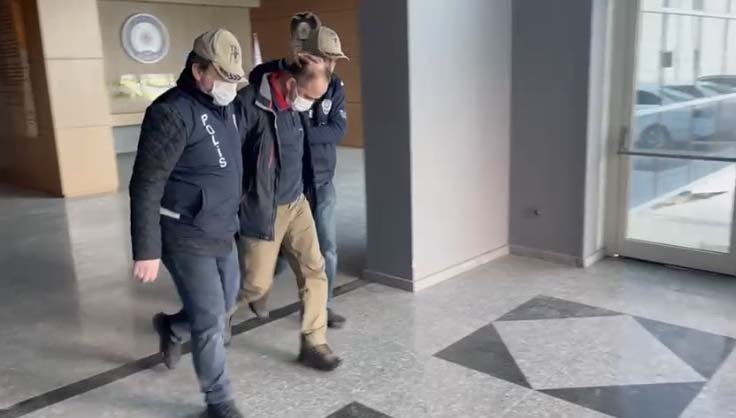 Turkish security forces detained at least 10 people trying to cross into Greece, as well as from Syria to Turkey, National Defense Ministry said on Monday.

According to the ministry’s statement, at least seven suspects were caught, including four members of the terrorist group Daesh and another two from the Gülenist Terror Group (FETÖ).

Turkish border guards arrested the suspects trying to escape to Greece in a restricted military zone near Edirne's Uzunköprü district, according to the sources who asked not to be named due to restrictions on speaking to the media.

Greece has also been accused of being a favorite hideout for terrorists from the Revolutionary People’s Liberation Party-Front (DHKP-C) and the PKK. Those fleeing Turkey have taken shelter in refugee camps in Lavrion near Athens under the guise of asylum-seekers, especially in the 1980s. Despite the closure of Lavrion in 2013 amid pressure from Turkey, Greece continues to be the primary destination for DHKP-C terrorists.

FETÖ and its United States-based leader Fetullah Gülen orchestrated the defeated coup of July 15, 2016, which killed 251 people and injured 2,734.

The country has since been attacked by the organization multiple times. It has carried out at least 10 suicide bombings, seven bomb attacks and four armed attacks, killing 315 people and injuring hundreds more.