Turkey launches one of its biggest ops against bootleg alcohol 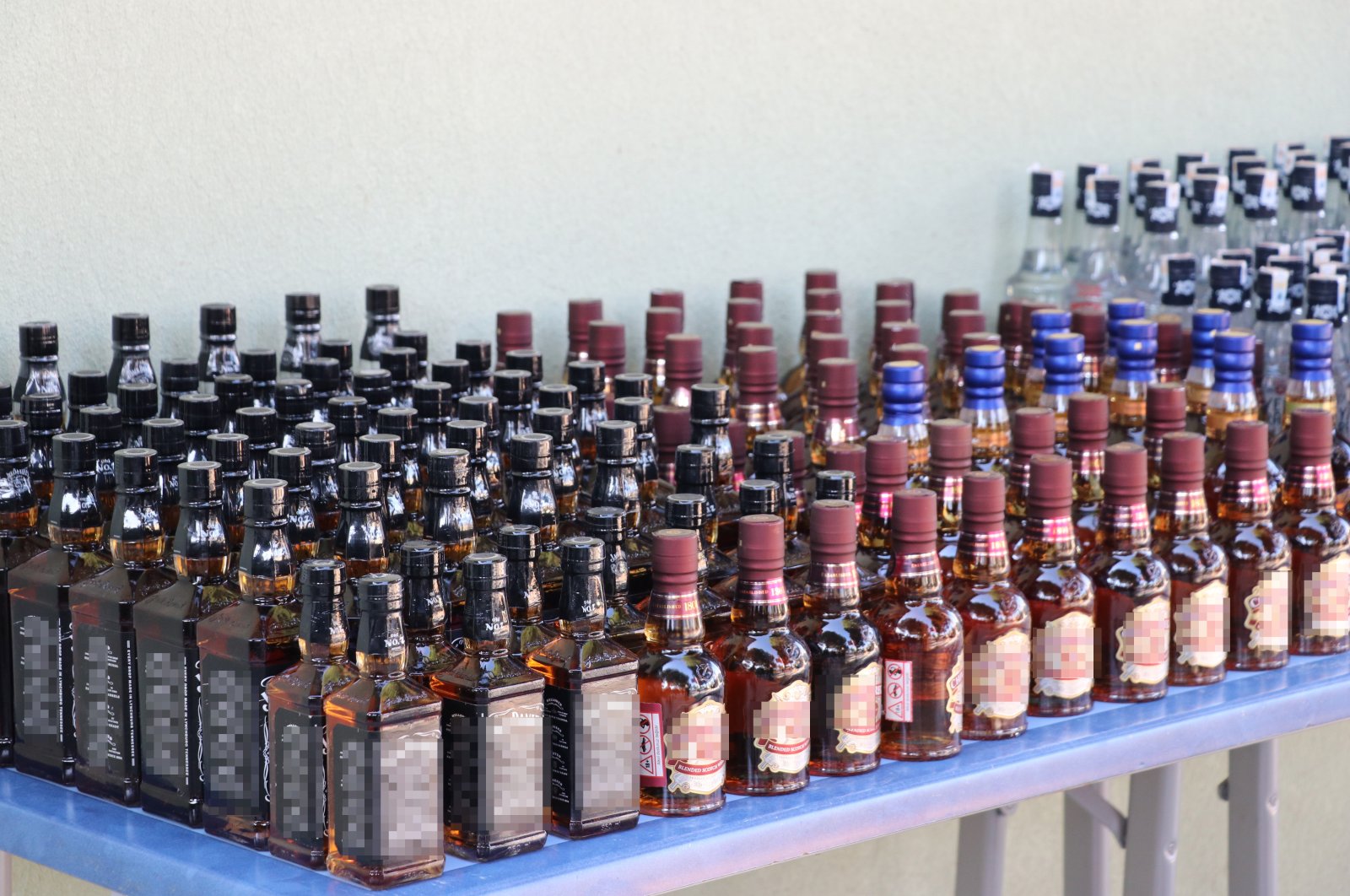 More members come forward with info on FETÖ in Turkey

The Interior Ministry announced on Monday that a nationwide operation code-named "Alcohol" was launched amid a rising number of deaths from bootleg alcohol across Turkey.

At least 68 people have died in the country since the second week of December after consuming bootleg drinks they either illegally purchased or brewed at home.

Police and gendarmerie forces searched 23,103 locations in a crackdown on bootleg drink sellers, the ministry announced, adding that 20,863 personnel were taking part in operations, "to curb the access to smuggled/bootleg drinks to protect public health."

Among the raided places were legal vendors suspected of secretly selling bootleg drinks.

Bootleg alcohol consumption has thrived in the country, where prices of alcoholic beverages are considerably high for regular drinkers.

Experts say methyl alcohol found in bootleg drinks is either fatal or has a long-term impact on consumers' health. Those who escaped death often suffer a loss of sight and for others, bootleg drinks cause perception disorders and kidney failure. Even a small amount of methyl alcohol can prove deadly for drinkers.

Legal drinks contain both ethyl and methyl alcohol, but they are distilled and separated from the end product during the production process, something illegal producers and sellers abstain from.

"Initial symptoms are headache, vomiting and damage to eye nerves. It is critical for people who suffer from those symptoms to be admitted to hospitals as soon as possible (to avoid possibly dying)," he told Anadolu Agency (AA).

More members come forward with info on FETÖ in Turkey