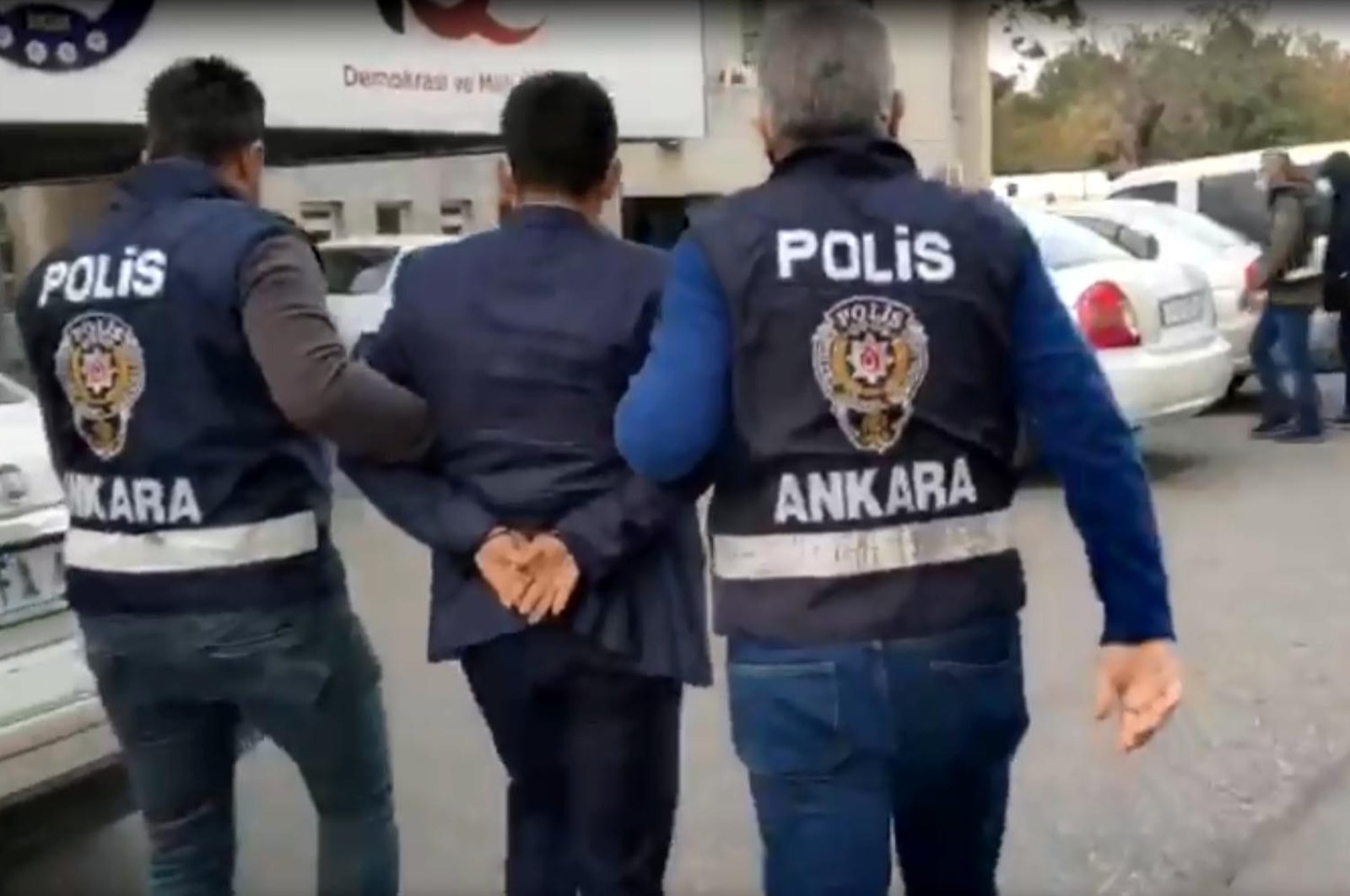 At least 97 suspects were nabbed by security forces for their alleged links to the Gülenist Terror Group (FETÖ) on Tuesday.

According to security sources, prosecutors in the western Izmir province issued warrants for 158 suspects as part of a probe into the terrorist group’s infiltration of the Turkish Armed Forces (TSK). The source, speaking on condition of anonymity due to restrictions on speaking to the media, said 97 of the suspects, including both active-duty soldiers and military school students, were arrested in simultaneous operations carried out across 41 provinces.

Efforts continue to round up the remaining suspects, it added.

Separately, prosecutors in the northwestern Balıkesir issued warrants for 46 suspects, said the source. Suspects, including seven active-duty soldiers, a police officer and five covert imams were accused of operating within the "private” military organization and using the terror group's encrypted messaging app ByLock.

Counterterrorism police launched a simultaneous operation at 55 addresses across Turkey.

Meanwhile, arrest warrants were issued for 123 suspects who communicated with the terror group members via payphone or were involved in organizational activities, prosecutors in the capital Ankara said.

A simultaneous operation was underway in 16 provinces to arrest the suspects, it added.

FETÖ and its U.S.-based leader Fetullah Gülen orchestrated the defeated coup of July 15, 2016, which left 251 people dead and 2,734 injured. Ankara accuses FETÖ of being behind a long-running campaign to overthrow the state through the infiltration of Turkish institutions, particularly the military, police and judiciary.