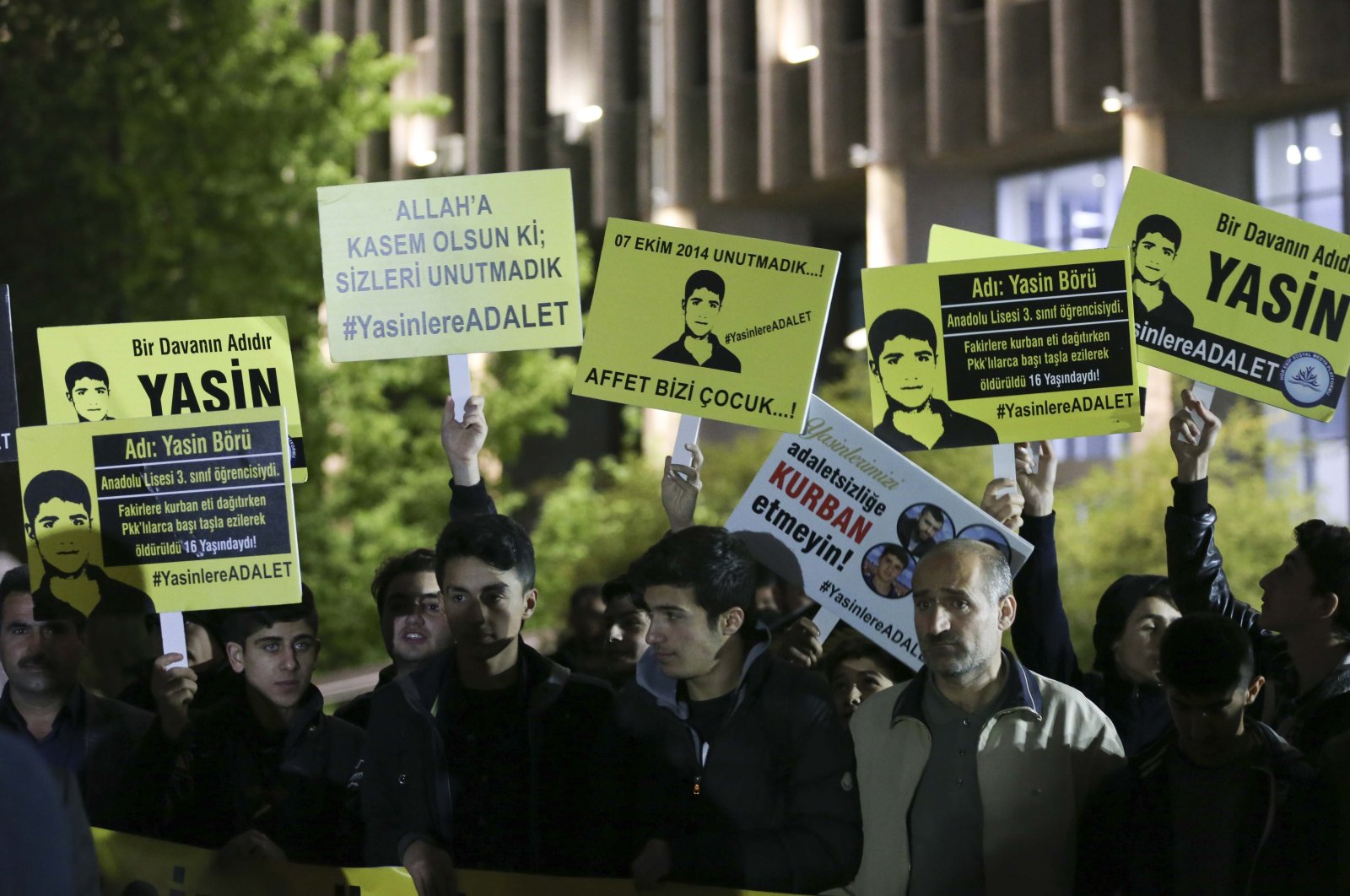 A report published by Sabah newspaper on Thursday said that 183 police officers who were involved in the investigation of the riots were all expelled from law enforcement in the aftermath of the July 15, 2016 coup attempt over their links to the Gülenist Terror Group (FETÖ). Some among those officers, all from counterterrorism units and police intelligence, face charges of covering up evidence on actors of the riots.

Authorities carried out mass arrests in nationwide operations following the “Kobani riots,” and lawsuits were filed against the perpetrators. However, some investigations were mired with controversies. For instance, E.A., a suspect accused of murdering a group of youth in Diyarbakır and arrested, was found to have a solid alibi. The suspect was serving in the military in the western province of Izmir at the time of the murder. He was later cleared of the charges when he proved he was at his military base at the time of the incident. A.A.Y., another suspect accused of involvement in the murders, was actually serving time on another charge in a prison in Diyarbakır at the time of the incident.

Overall, 97 suspects arrested as the perpetrators of the riots were acquitted. Later investigations discovered that they were rounded up by police officers, linked to FETÖ, despite lack of evidence. When investigators sought solid evidence on the suspects’ presence in the riots, they found all security cameras, placed by police on the streets for surveillance, somehow were “not working” during the riots.

FETÖ-linked officers are accused of deleting security camera footage of the incidents and arresting people not related to riots instead. The Sabah report says FETÖ sought to thwart the investigations into the riots. A former judiciary member who gave an interview to the newspaper anonymously, said FETÖ aimed to pit locals against the state in the southeast by framing innocent people.

“They framed innocent people and even those who were in prison when the riots unfolded. They were trying to incite public anger against authorities while helping the real perpetrators to walk free at the same time,” said a judiciary member who worked on the trials of the alleged perpetrators of the riots.