Turkey offers $77 million in bounty for FETÖ members at large 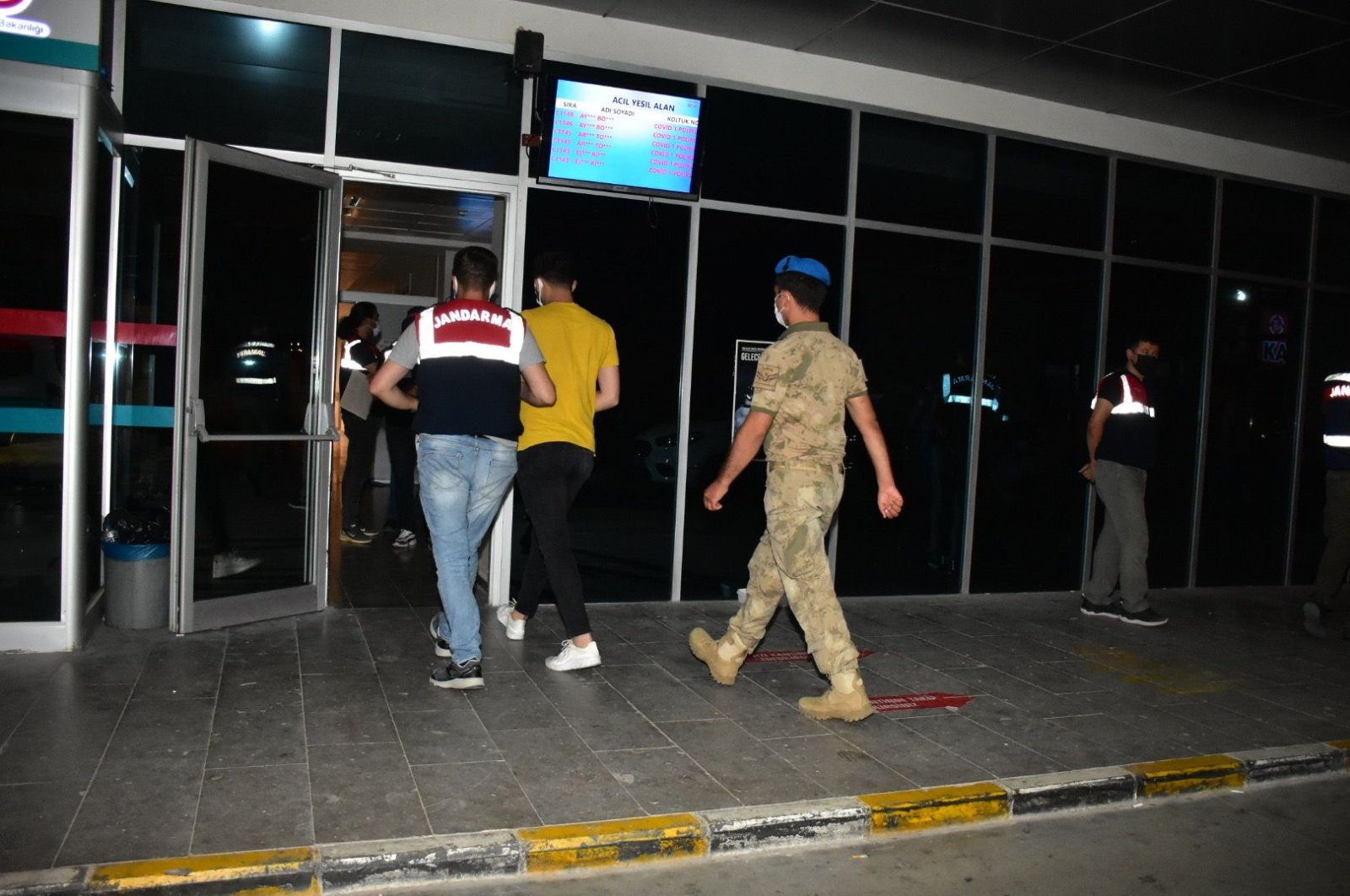 The total amount of bounties to be paid to those who help capture 338 fugitive members of the Gülenist Terror Group (FETÖ) stands at $77 million (TL 664 million).

The bounties are allocated by the Interior Ministry, which coordinates efforts to capture both FETÖ members and suspects linked to other terrorist groups.

Based on the severity of charges they face, wanted suspects are divided into red, blue, green, orange and grey categories, with “red” designated for the top members of terrorist groups, like FETÖ leader Fetullah Gülen.

The wanted list, available online at a website run by the ministry, has 41 FETÖ members in the red category, with a total bounty of $47.5 million.

Most of the wanted FETÖ members are in the grey category.

The list includes both “civilian” members of FETÖ and soldiers who carried out the July 15, 2016 coup attempt on behalf of the terrorist group.

Among them are Adil Öksüz, one of few people whose exact whereabouts are not known. The last known whereabouts of most others in the list are known. Öksüz was the mastermind of the coup attempt. Acting upon Gülen's orders, he planned the attempt with soldiers, according to investigations. He was captured at a military base controlled by putschists and disappeared after a court controversially ordered his release. He was reportedly seen in Germany, though Turkey’s efforts to have him apprehended in Germany failed.

Other names in the red category, with a total of $1.1 million in bounties, are mostly the close circle of Gülen and either live with Gülen in his Pennsylvania compound or in other places across the United States. Soldiers, including a member of the Peace At Home Council of July 15 junta, as well as military officers who hijacked a military helicopter and fled into Greece when the coup was foiled, are others wanted in the red category.

One unusual name among those wanted in connection with FETÖ is Mohammed Dahlan, a Palestinian politician accused of funding FETÖ. In the blue category where bounties stand at around $347,000, are senior figures of FETÖ, including a former handler for the group’s infiltrators in law enforcement, and Emre Uslu, who is wanted for FETÖ’s involvement in the assassination of Russian Ambassador Andrei Karlov.