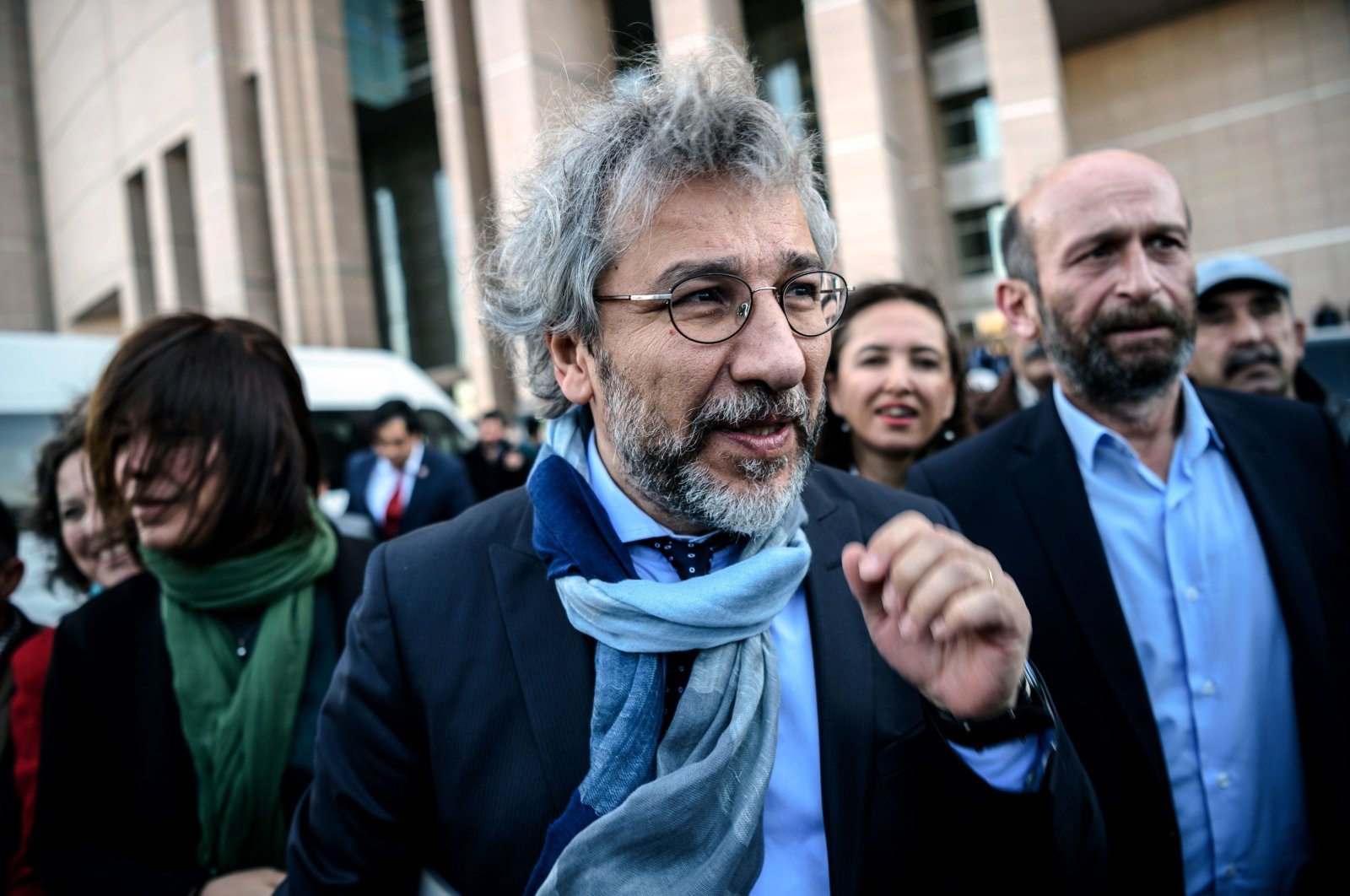 The 14th High Criminal Court in Istanbul on Tuesday asked authorities to issue a red notice, or an international arrest warrant, for Can Dündar, a fugitive and former editor-in-chief of Cumhuriyet newspaper who was implicated in a trial on the Gülenist Terror Group (FETÖ).

Dündar, who fled to Germany after a court sentenced him to prison in May 2016 over his role in the infamous “MIT trucks” case, still resides there. The court asked for his arrest on charges of “aiding and abetting FETÖ” and “espionage” over the case.

He was already sentenced to 27 years and six months in prison in absentia during the last hearing of the case in Istanbul last year. His was a retrial upon the order of the Court of Cassation over an appeal to his earlier sentence of five years.

The MIT truck case is the work of FETÖ, the culprit of the July 15, 2016 coup attempt. Dündar was heading Cumhuriyet when the latter published photos of what it claimed were contents of trucks belonging to the National Intelligence Organization (MIT) in 2015.

In January 2014, trucks belonging to the intelligence agency carrying aid to northern Syria – where Turkmens had been exposed to heavy airstrikes and attacks by the Bashar Assad regime – were intercepted by security forces on the orders of former Adana Public Prosecutor Özcan Şişman and Brig. Gen. Hamza Celepoğlu. The supplies in the trucks were seized, and MIT agents were handcuffed before being detained in the well-publicized incident. It was later revealed that the raid was a plot by FETÖ to embarrass and discredit the government, via FETÖ's followers who had infiltrated the military and judiciary.

Last year, a court ruled that the incident was a plot planned and executed by FETÖ “to harm the state.” The prosecutor in his indictment said that Dündar “served the purposes” of FETÖ against the government, state and MİT.

Another court had earlier asked for a red notice for Can Dündar in 2018, while Germany last year rejected Turkey's extradition request for the fugitive.