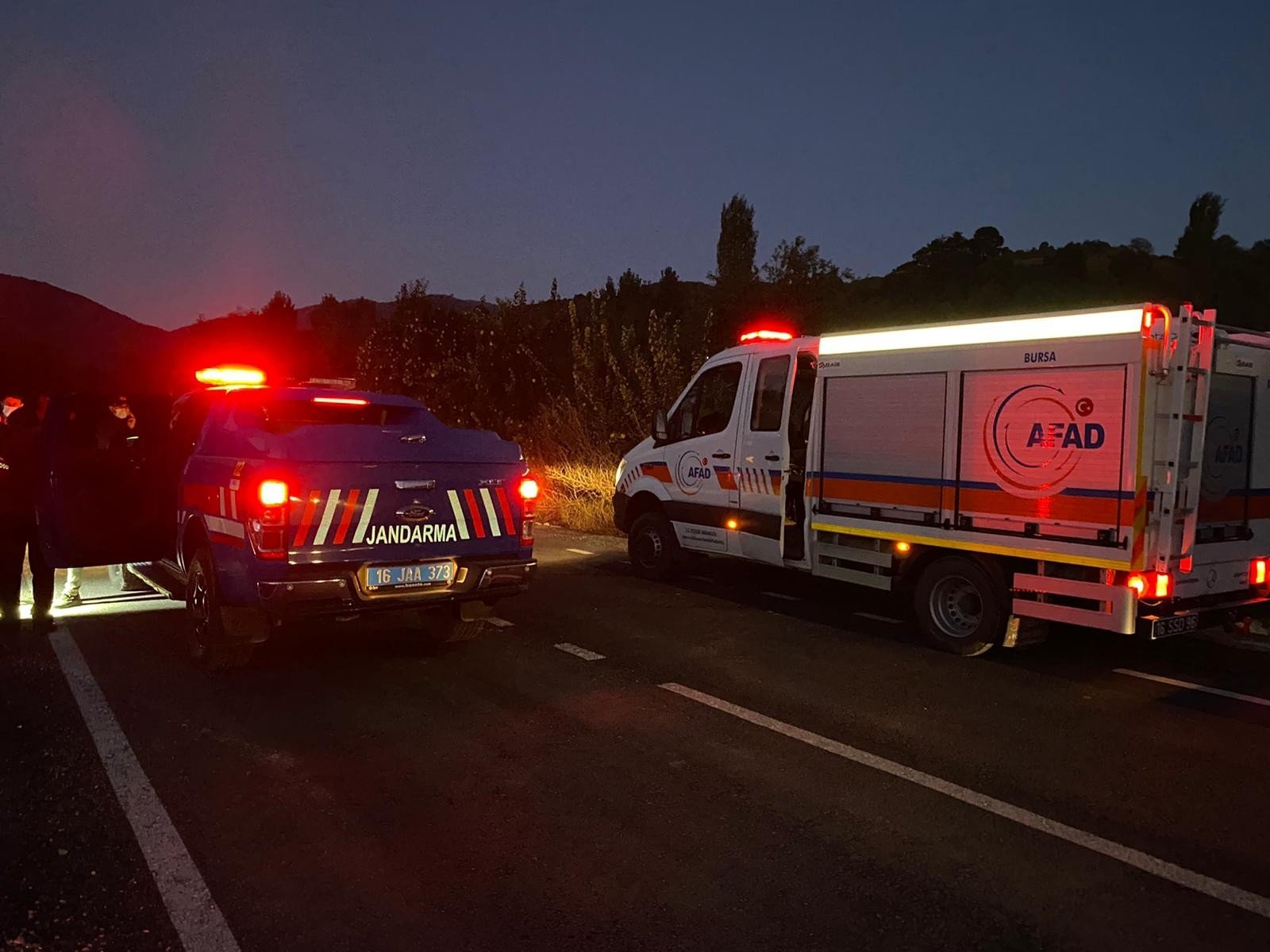 Do you feel lost from time to time? This Turkish man agrees with you.

Beyhan Mutlu, a Turkish citizen living in northwestern Bursa province’s Inegöl district, was reported missing early Tuesday after his loved ones lost touch with him for several hours.

The man, after meeting his friends, went into a forest while he was drunk, where he joined a group in the area who were helping Turkish authorities “find” himself.

Later on, upon inquiring Mutlu learned that it was indeed himself they were carrying out the search and rescue efforts for.

Authorities later gave the "missing" man a drive home after taking his statement.