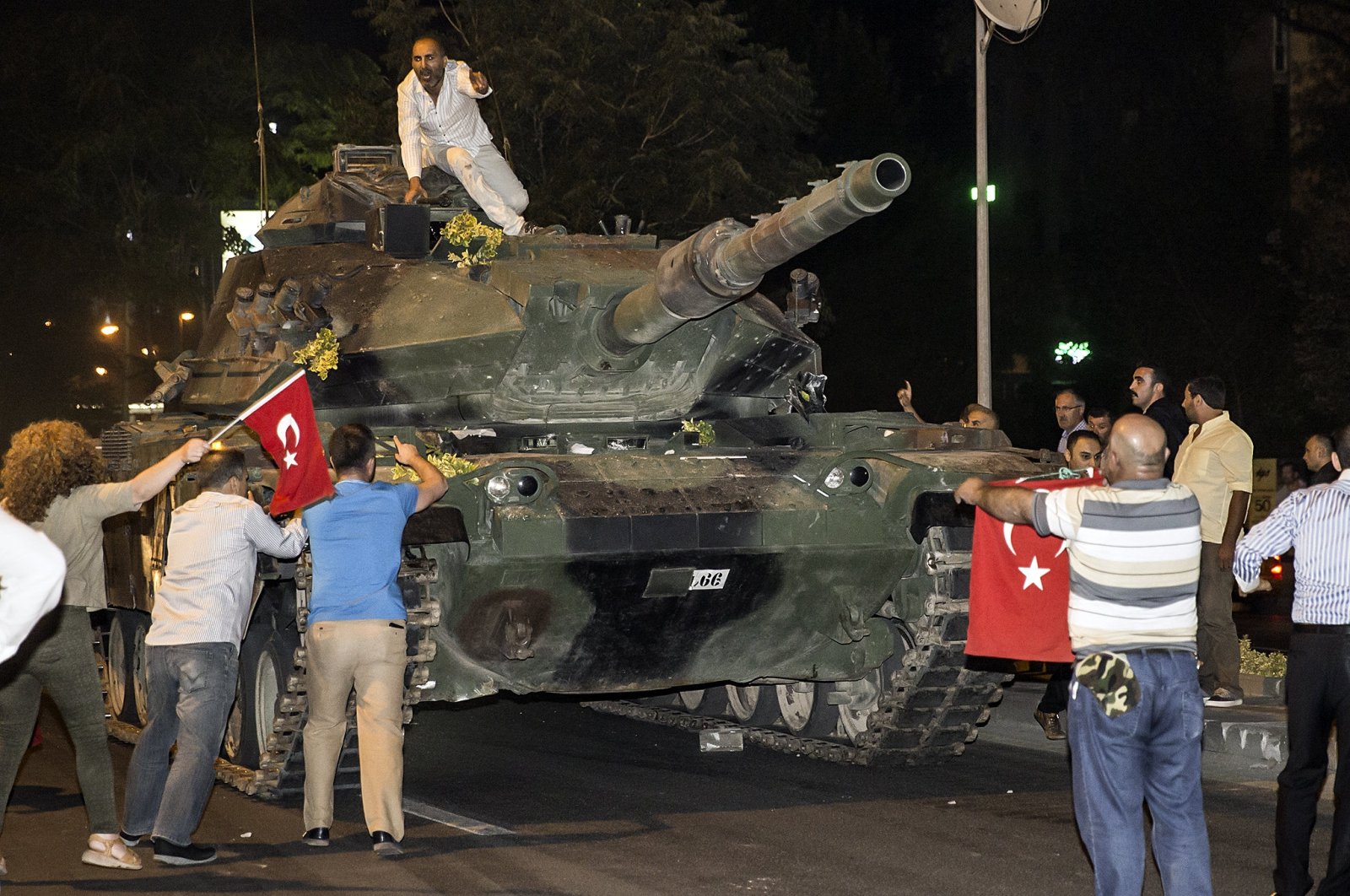 The Chief Prosecutor’s Office in the capital Ankara announced on Friday that it had issued arrest warrants for 41 suspects linked to the Gülenist Terror Group (FETÖ). Thirty suspects were detained by police in operations in 32 provinces.

The arrest warrants were issued in line with an investigation into the terrorist group’s secret network in the Gendarmerie General Command. The suspects were identified thanks to the coordinated efforts of the National Intelligence Organization (MIT) and police. The individuals are accused of being members of the "secret services” wing of the terrorist group, known for its widespread infiltration in the army. All were noncommissioned officers, including five who are still serving in the army and 36 others who were either suspended from duty or expelled from the army on suspicion of links to the terrorist group.

The terrorist group that perpetrated the July 15, 2016 coup attempt, which killed 251 people and injured nearly 2,200 others, faced fresh scrutiny after the putsch bid. Tens of thousands of people were detained, arrested or expelled from their public sector jobs for their links to FETÖ. Investigations revealed that the group ran a scheme to infiltrate the Turkish Armed Forces (TSK) throughout the decades, owing its infiltration success to disguise tactics and well-organized cells. Even five years after the coup attempt, new investigations uncover more and more infiltrators in the army. Earlier this month, Minister of National Defense Hulusi Akar, who was taken hostage during the 2016 coup attempt while serving as chief of general staff, had announced that 23,582 people were expelled from the TSK over FETÖ links.