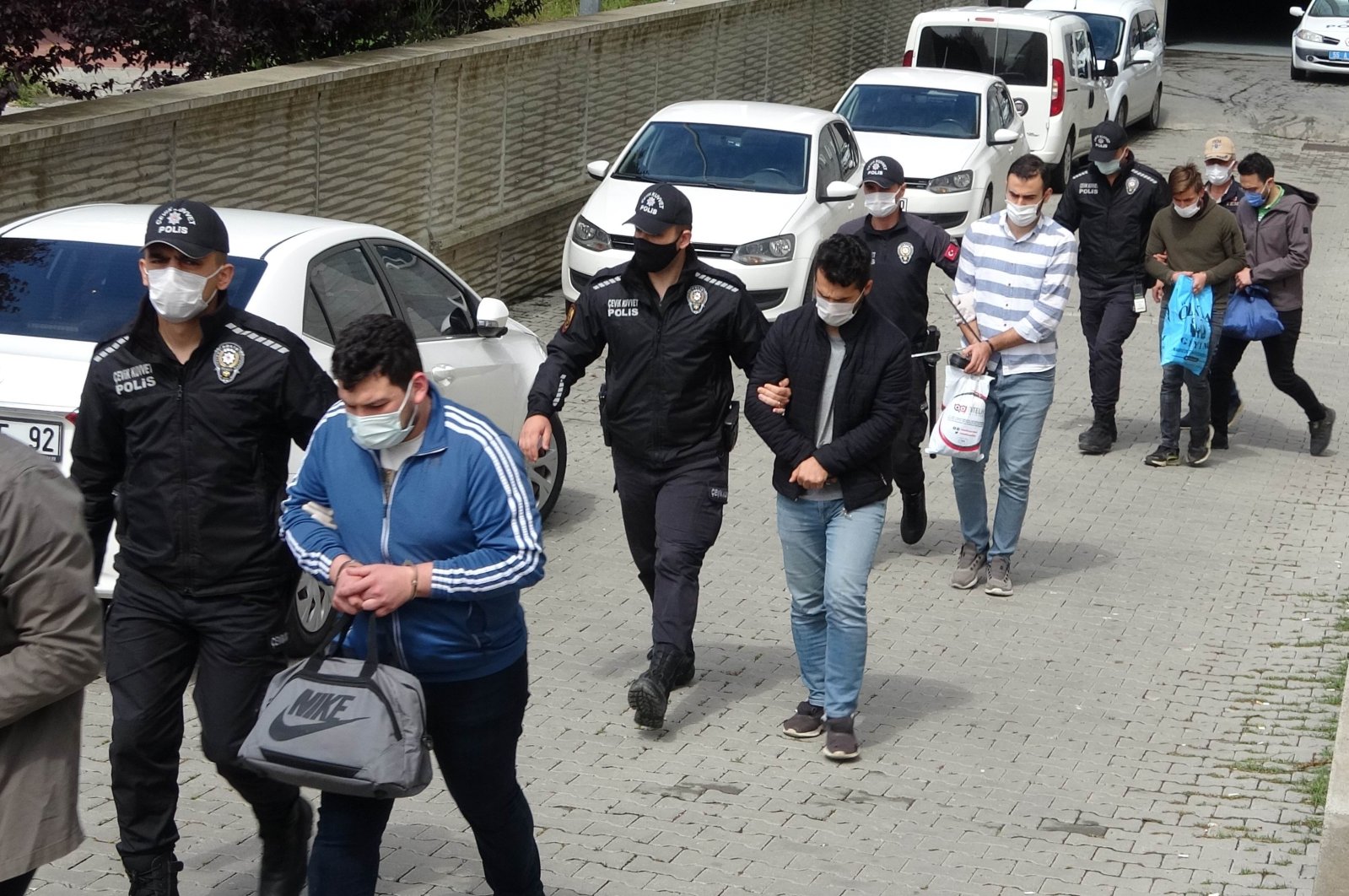 Turkish security forces nabbed 22 people with links to the Gülenist Terror Group (FETÖ) in a new round of nationwide operations Wednesday. Suspects are accused of infiltrating the military for the terrorist group.

Six of the suspects were arrested in the northwestern Kocaeli province as part of a probe into FETÖ's infiltration of the Turkish Armed Forces. The other 16 suspects – including active-duty military personnel, dismissed and retired soldiers – were arrested in simultaneous operations across seven provinces after prosecutors in the central Niğde province issued arrest warrants for them.

FETÖ is known for its decadeslong secret campaign to infiltrate the army as well as law enforcement and judiciary. It ultimately tried to seize power with military infiltrators in 2016 after multiple unsuccessful attempts to overthrow the government, which was weeding out the group's infiltrators in many institutions at the time of the coup bid.