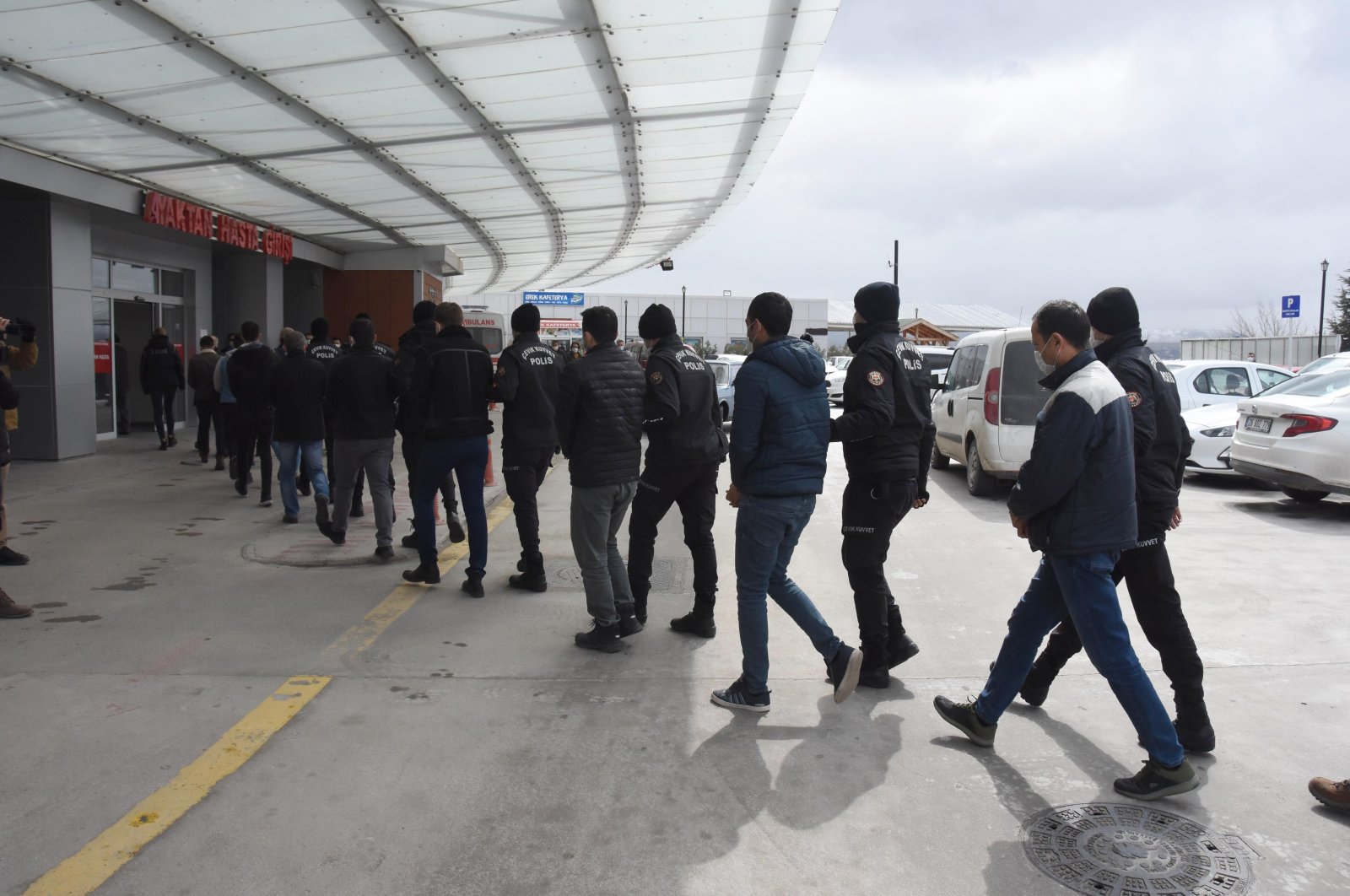 Authorities on Thursday brought two members of the Gülenist Terror Group (FETÖ) to Turkey from the Turkish Republic of Northern Cyprus (TRNC), in the latest blow to the group which was behind the July 15, 2016, coup attempt in the country.

Ismail Okkalı and Ayşe Özalp were arrested on March 17 and 24, respectively, in a joint operation conducted by the National Intelligence Organization (MIT) and Turkish police. Okkalı allegedly provided housing for covert FETÖ infiltrators of the Turkish Armed Forces (TSK).

Tens of thousands of people were detained or arrested for their links to FETÖ following the coup attempt and operations still continue to this day to capture suspected members of the group. Most senior members of the group were abroad before the attempt while many more fled abroad when the coup attempt was quelled. Greece, which has close ties with the Greek Cypriot part of the divided island, has allowed in thousands of FETÖ members since July 2016 and faces criticism from Ankara for not extraditing the group's members and giving them asylum.